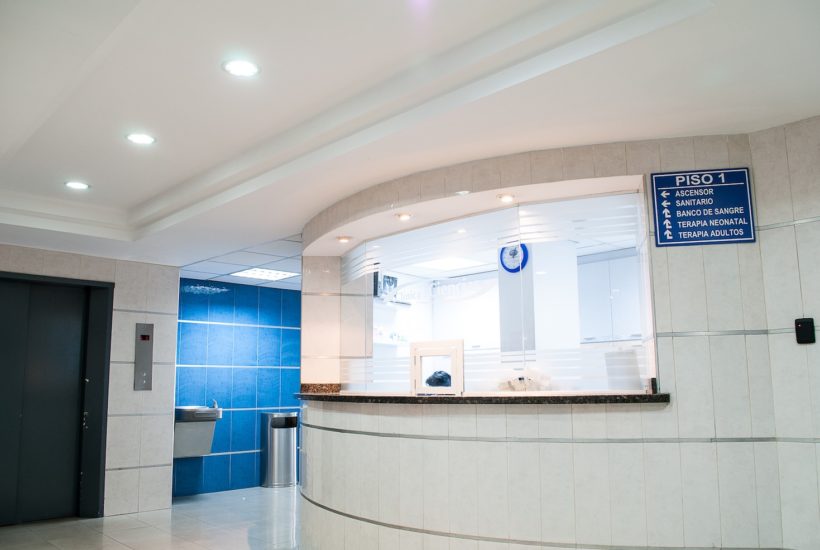 Boston Medical, a group specializing in men’s sexual health, is looking to expand its clientele network and hopes to open up its market in Portugal and Germany, aiming to do so by 2020. The company has over 22 years of overall experience, and 1.2 million patients worldwide.

Boston Medical Group is a global medical center alliance that shares information, research and results, as well as treatment methods for male sexual dysfunction with offices and clinics located and found all over the world.

The Boston Medical Group accelerated its business in Spain. The company plans to increase its network of clinics in the country and add five new centers during 2020, as Ramón Almendro, the group’s CEO in Spain, explained.

The Boston Medical Group currently has 18 clinics throughout Spain. The company has already treated more than 1.2 million patients worldwide in one of its 163 centers in the seven countries where it operates, including Canada, Mexico, Colombia, Peru, and Argentina.

The Born2Invest mobile app provides access to financial news, analysis and stock-picking insights from experts associated with the company. The app helps you make better decisions with breaking news from around the globe.

Now, the company plans to open these five new clinics in autonomous communities such as Castilla y León, Castilla-La Mancha, and Extremadura, according to Almendro. To this end, Boston Medical Group will invest around $547 million (€500 million) in 2020. “Each center represents an estimated investment of $98,000 (€90,000),” the executive added.

On an international scale, the company hopes to make the leap to two other countries during 2020: Germany and Portugal, although for the moment there is no concrete plan for opening in both states. The group currently employs 60 people in Spain alone and works with general practitioners, sexologists, urologists, andrologists, and psychologists.

The general director in Spain is Ramón Almendro, a graduate in Marketing from Esic and with an MBA from Iese. He began his professional career at Philip Morris as a sales representative and later worked at Félix Solís Avantis as an export product manager. He’s been a part and member of The Boston Medical Group since 2018and started as a marketing manager between 2008 and 2010. From that point on he’s been the companies first executive.

The company highlights the innovations it has been bringing to its treatments, improving the quality of life of its patients with techniques such as shockwave therapy. According to its CEO, “at first, male sexual dysfunctions were treated with drugs and, if it was a psychological pathology, they were referred to a sexologist or psychologist. But this has changed a lot in recent years and shock waves help patients to improve.”

On the other hand, and according to the manager, the company hopes to improve its sales at the end of the year 2019. Almendro explains that these were around $6,6 million (€6 million) in 2018 and that the expected growth is 0.5%.

Boston Medical Group’s network of independent doctors has devoted its practices to treating male diseases for over 20 years. The physicians have customized treatment programs using a proprietary diagnosis and treatment method that allows most men to see results within minutes. Boston Medical Group is considered the largest such group in the world.

First published in PlantDoce., a third-party contributor translated and adapted the article from the original. In case of discrepancy, the original will prevail.