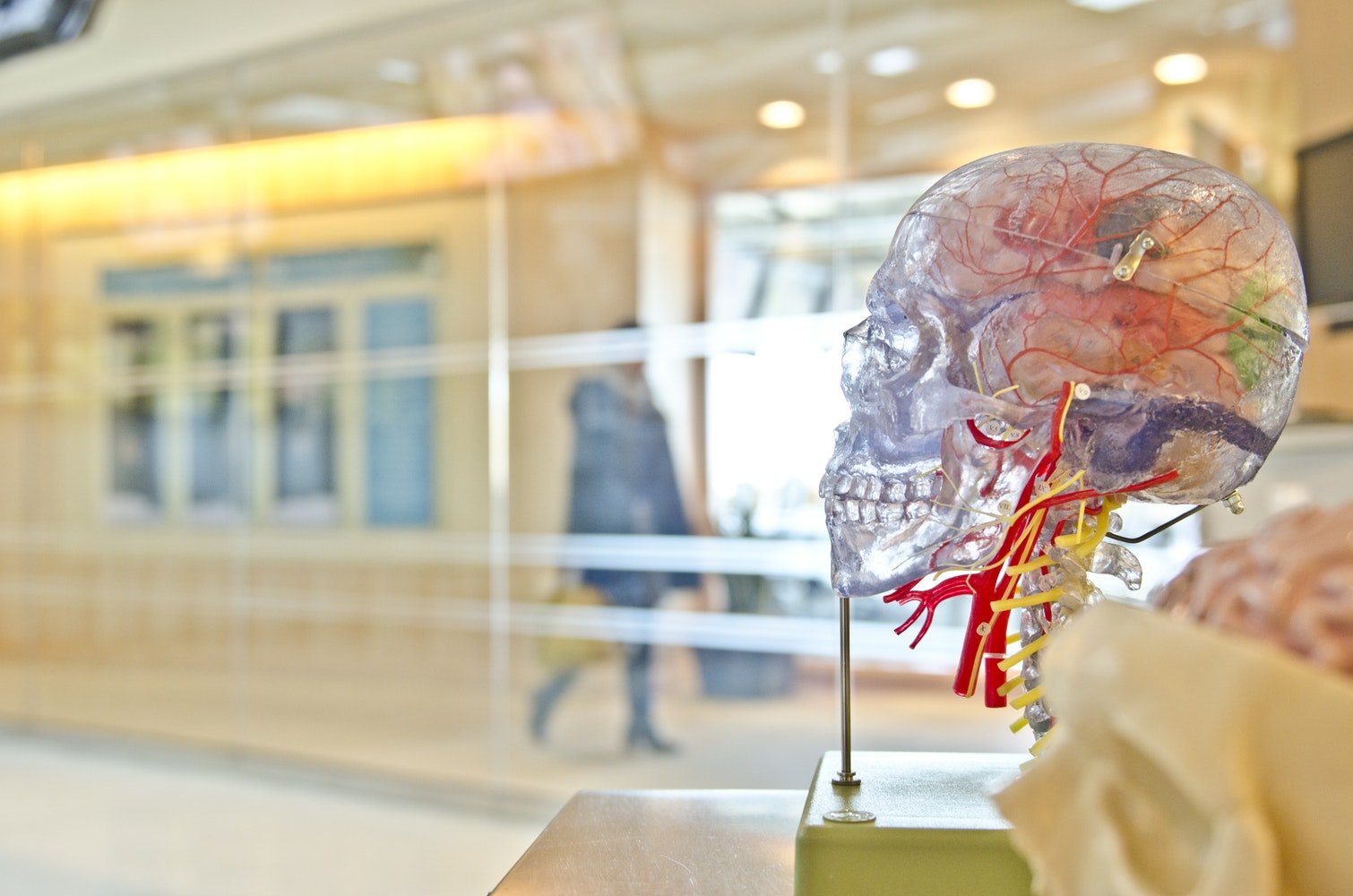 The human brain can be compared to a computer’s processor as it is the unit that allows our entire bodies to function. Also, like processors, brains have their own limits, especially when it comes to a person’s capacity to remember things. The brain can only remember so much without having to jumble the minuscule details in between, but there are ways to give it a little boost when things get a bit hectic.

Living a healthy lifestyle means having to exercise on the regular basis and the same goes for the brain. By doing a few simple exercises, people can greatly enhance their memory and thinking capacity. What is better is these exercises are simple and can often be done anywhere.

Baylor College of Medicine’s neuroscientist and assistant professor David Eagleman, Ph.D., says that brain exercises should be challenging and different simultaneously. He also says that people can be creative in doing brain exercises and that “almost any silly suggestion can work.”

One of the simplest ways to do so is by taking a new route home. When people go through the same path on a regular basis, their brains are no longer put to the test. People that go through new streets or roads are alert. This gives their brain the chance to exert more effort when choosing which path is the best way home. Concurrently, people can pass by new restaurants or places they might want to visit so they can use this opportunity to remember more things along the way.

When people need to immediately keep something in mind and are struggling to do so, there are a few things they can do as well. For starters, they can repeat the words they need to remember to themselves. They can do so up until it becomes second nature to dictate the thought. If what they need to be remembered is too long, they can create new acronyms that can be easily associated with the thought.

People can also adopt new hobbies to keep their brain busy and healthy for the long-term. They can start playing crossword puzzles, chess, and they could even learn to play new instruments. An advanced level of this exercise would be to learn a new language but people should have the time and money to go to classes.

Aside from gaining more edge over others, people who are fluent in another language also have healthier brains. Children who learn another language gain a boost in their cognitive development. They perform better during tests, they are more creative, and they are more confident and active in school as well. Adults can reap the same benefits albeit at lesser frequencies but it will help them a lot in the long run. 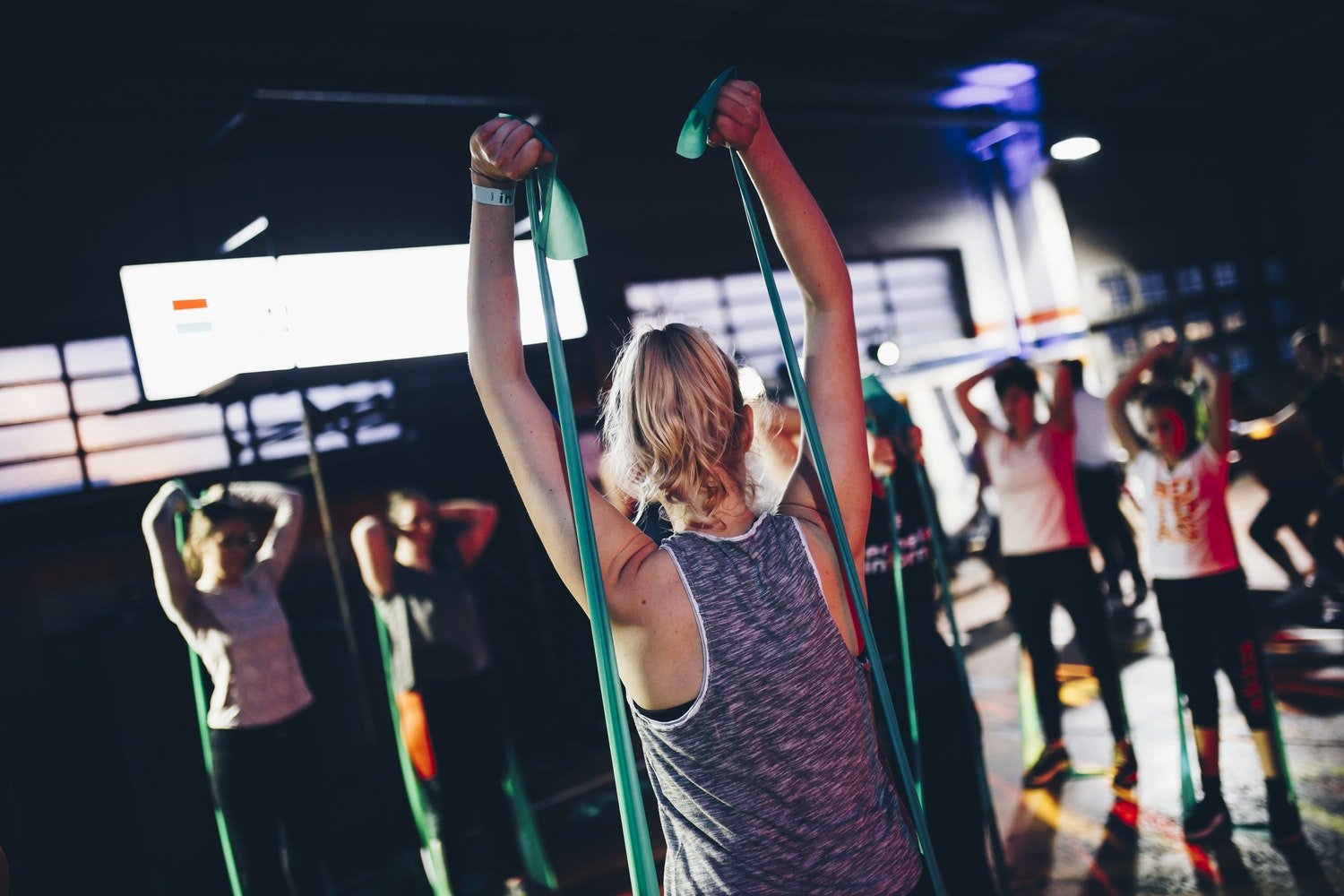 People who regularly exercised had slightly larger hippocampi which means their memories have improved as well. (Source)

Other tips to keep the brain active and stress-free

Aside from these brain exercises, Reader’s Digest shares other things people can do to enhance their memory.

The simplest tip is to get enough sleep. Citing a study published in Nature Communications, Reader’s Digest says that people who lack sleep had busier electrical activity in the brain. This essentially means they are unable to think clearly as the brain itself is having a hard time concentrating.

Ideally, people should sleep for up to eight hours a night, but that can increase or decrease depending on a person’s fatigue. Another thing worth noting is that people can do easy brain exercises in the morning when they wake up so they can become active early on.

People can also turn to physically demanding activities including swimming, running and biking to keep their brains active. Any activity that pushes the muscles and the bones to work is good for the brain. A study from Harvard reveals that people who regularly exercised had slightly larger hippocampi which means their memories have improved as well.

Exercising is a good thing but people should keep in mind to not tire themselves out too much as a fatigued body also results in poor brain activity.

The brain is the most important part of our body and it is crucial if we want to succeed in the things we do. Regular exercise and rest are just some of the best things people can do to enhance or preserve their memory. Of course, it is also crucial to avoid stress at all cost so people should learn to relax occasionally.