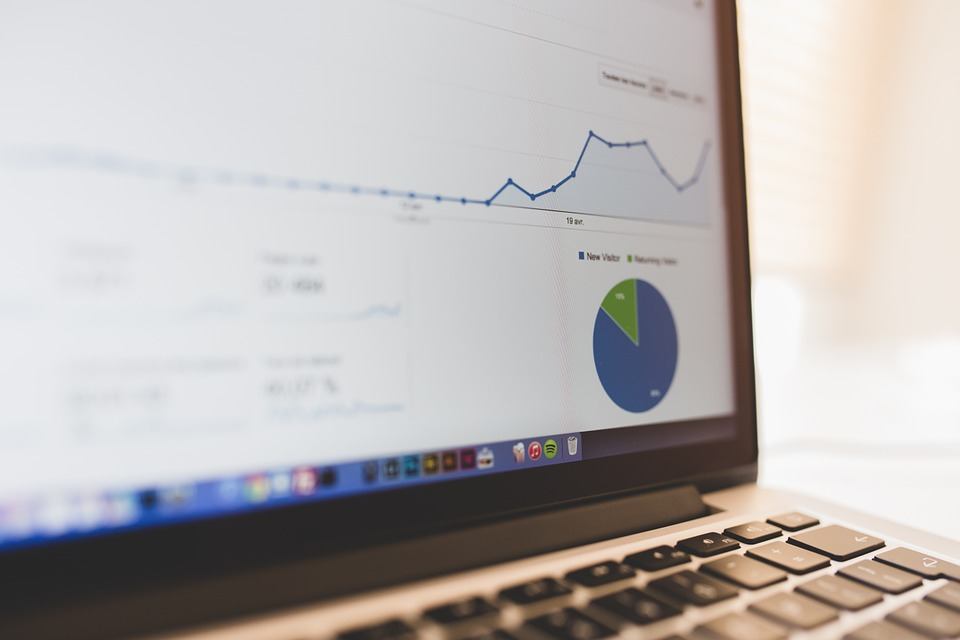 It’s both amusing and disquieting that studies on Generation Y or millennials don’t even agree on which years should be covered by that generation. Some studies bracket millennials as those born in the mid- or late 1970s to the mid-1990s, while others set the generational period to the early 1980s up to the year 2000 or a few years after that.

Setting the generational period aside though, as it would likely prove to be a minor point, what businesses today are more concerned about when it comes to millennials, is preventing a leadership gap. From 2011 to 2030, more and more corporate executives and managers will be retiring. The burning question is, are millennials prepared to take over that leadership? Furthermore, how would their leadership shape the future of these businesses?

Before we can answer those two questions, we should ask whether businesses today are successfully preparing Millennials for their leadership roles. Based on studies done in 2015 and 2016, the answer would, overall, be “No.” Forbes contributor Karen Higginbottom wrote in March 2016 that leadership development of millennials was “not a priority” for most business organizations. She was quoting a result from the Brandon Hall Group’s 2015 State of Leadership Development Study.

Nearly a year later, Ryan Jenkins points out INC.com that majority of businesses still have “a devastating lack of professional development” for millennials who are next in line to replace retiring managers and executives.

In his article, Jenkins cited a report by research and advisory firm Deloitte. That report points out that the most highly effective corporations have leadership models that focus on “agility, team-centric performance, rapid talent mobility, continuous learning”. This is in contrast to what the report calls the older models where leaders set strategy and lock down goals. For Deloitte, that traditional model simply can’t keep up with the digital age.

The lack of leadership development for millennials it seems lies both in the quantity and quality of programs made available by businesses today. 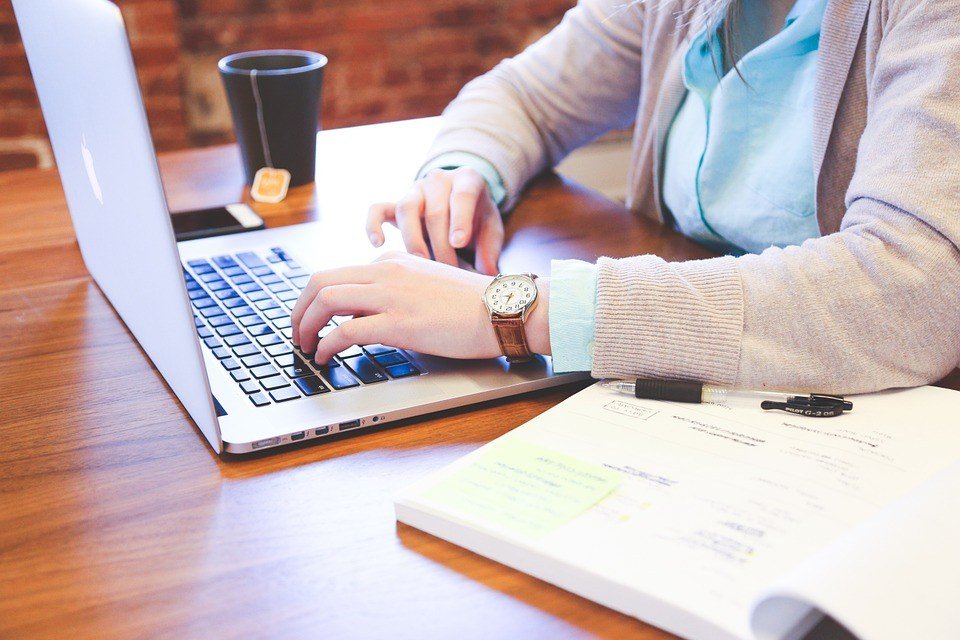 The looming leadership gap must be addressed by businesses. (Source)

The leadership programs for millennials will inevitably have to be tailored to their needs, concerns, and values, and data about them would be valuable, like the ones in this 2017 Deloitte report.

It’s interesting how the two Deloitte reports mentioned here, and an article by entrepreneur William Vanderbloemen, resonate with similar observations on the values of millennials (in terms of what they believe a business should be doing and what they expect in their workplace) and the sort of leadership they need or display. All three even zero in on “agility” (or flexibility) as a desirable quality for a millennial in a leadership position.

Some of the leadership qualities (that millennials either possess or want from their leaders) mentioned in these three sources include having passion and drive, being socially aware with a high EQ, and a willingness to collaborate with (as opposed to dictating upon) members of one’s team.

One of the more interesting findings by Deloitte is that millennials look beyond the bottom line in terms of their expectations of what a business should be doing. Essentially, they see that a business should also strive to help improve society even as it works to make a profit. They see a business as having the potential to help solve some of our society’s problems and create tangible benefits for people. Imagine having business leaders with that perspective, as millennials take over.

Similar views about millennials and their values are expressed by Bill George, author of a book on millennials, “Discover your True North”. In that book, George, who is Senior Fellow at Harvard Business School and former Chair and CEO of Medtronic, puts together inspiring stories of millennials who followed their “true north” and became successful leaders in their own unique ways. 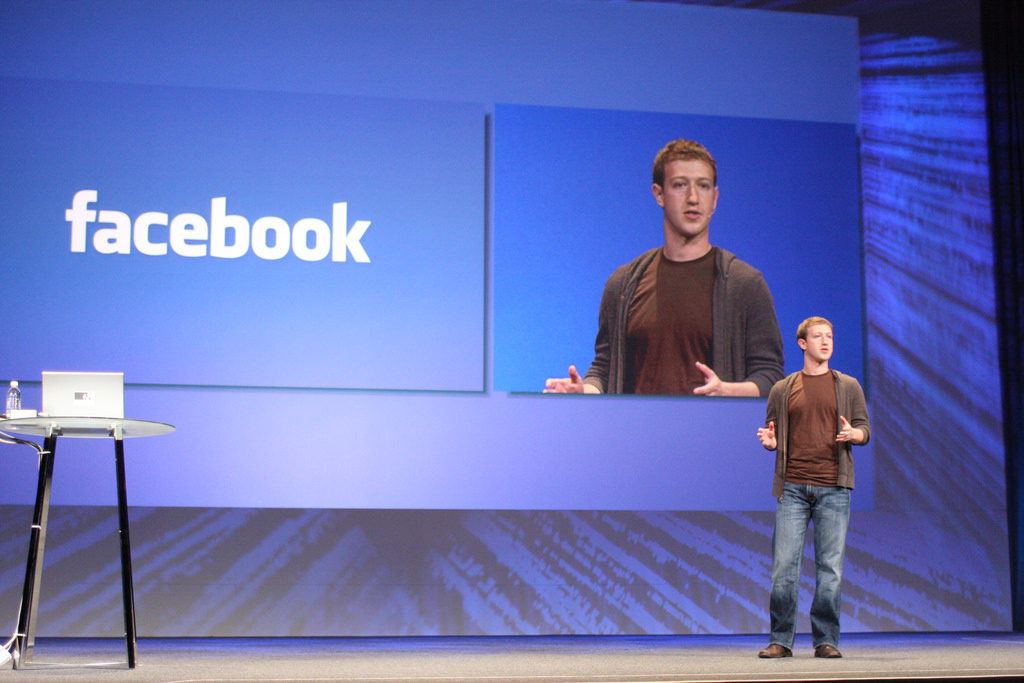 Millennials need to have programs to address the leadership gap. (Source)

George includes Facebook founder Mark Zuckerberg as a prime example of successful leadership by a millennial. George says millennials in leadership positions are deeply passionate about making a difference in the world and seek careers that have an immediate impact on promoting social good. As an example, he cites Zuckerberg’s billions of dollars worth of charitable donations to the community, education, and healthcare causes.

George also says millennials are the “most educated” generation because they are constant learners who are eager to embrace new technologies. He mentions other positive traits such as their capacity for accepting diversity (in gender, nationality, race, and sexual preference) and their preference for collaboration. If you ask George, it would seem that the future is in good hands with millennials at the helm, and he even says it’s time for baby boomers to step aside for this “remarkable” generation.

Of course, not everything about the millennials’ situation is good. George mentions that Boomers have left them (those in the US) saddled with underfunded Social Security and Medicare, on top of student loans. He also mentions that millennials are earning the lowest, on average, since 1980.

Besides that, the 2017 Deloitte report also says millennials are now anxious about the future because of global threats like terrorism. Those in developed countries are more pessimistic about their career and financial prospects. However, millennials in developing countries, the study finds, are more optimistic in this area.

It’s clear that if businesses are serious about surviving and thriving in the future, they should now catch up not only on understanding millennials better but also on preparing them for taking on all-important leadership roles. Ten to fifteen years is a short enough time to do so.