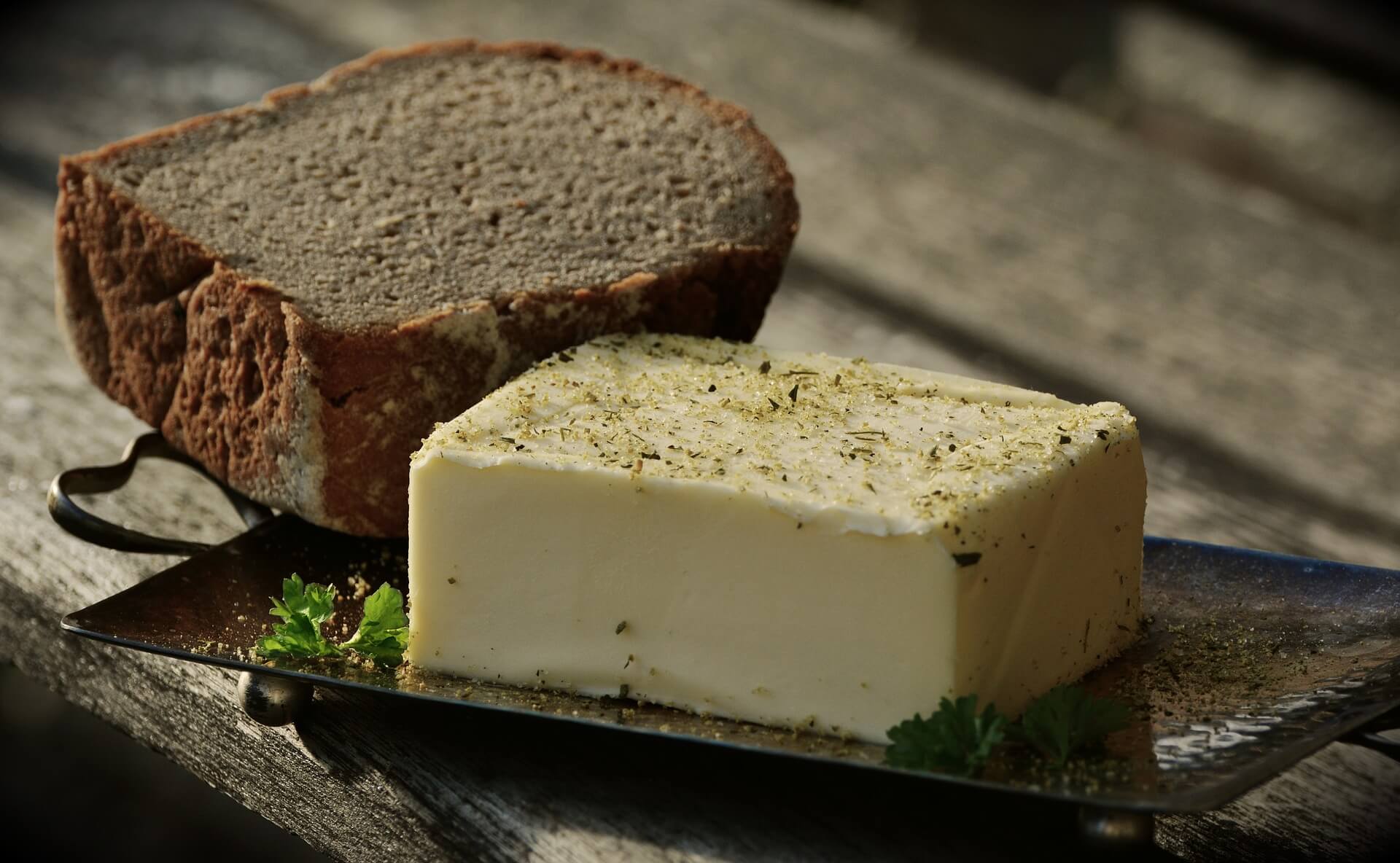 It is that time of year again when two main U.S. holidays take place about a month apart. Thanksgiving and Christmas are highlights of the year for many families. Families and friends will travel long distances to celebrate the holidays. With these events is generally plenty of food and the resurrection of recipes that may have been hidden in a recipe box or folder for the past year.

Many of these special recipes require an ingredient that is in great demand during this time of year. That ingredient is butter. Butter is used throughout the year, but it is not in as high of demand as it is during November and December as baking surges. Many grocery stores use butter as a loss-leader to get consumers into stores. Butter will be sold at or below cost many times to entice consumers to come to the store. If a store can get a consumer to step inside due to sales, it is then easy to entice them to purchase other items thereby making up for the item that may be advertised at cost or below.

Butter has long been used as a loss-leader to entice consumers into stores as butter is the preference for baking at these end of the year holidays. Stores stock up on butter prior to this time of year and also purchase supply as needed. This is the time of year during which a butter shortage would be devastating. Yet, this has happened a few times in history when there was concern over tight supply resulting in butter being sold on the black market. This is another one of those years in which butter supply is tightening with this tightening taking place in Europe.

Lower supply is not due to the upcoming holidays and strong demand but as a result of decreased milk production over the past year and longer resulting in lower butter supply. France has been in the spotlight as media reports have shown empty shelves where butter normally is and increasing prices common. Pastry chefs had been holding back in passing higher butter prices on to consumers but indicated they will need to do that soon. What was taking place in France reached various business and investing oriented newspapers increasing the hype that generally surrounds events of this kind.

Yes, it is true that France is facing a butter shortage, but it is a shortage of French butter which is preferred by French people due to its high quality. France holds the distinction of producing some of the world’s best butter. They also lead the world in butter consumption which reached 17.6 pounds per capita in 2015 (per capita butter consumption in the U.S. is 5.7 pounds). The French have little desire for imported butter thereby creating a self-imposed butter shortage. However, if push comes to shove, French consumers will purchase alternatives just like everyone else when prices get too high and preferred supply is tight. 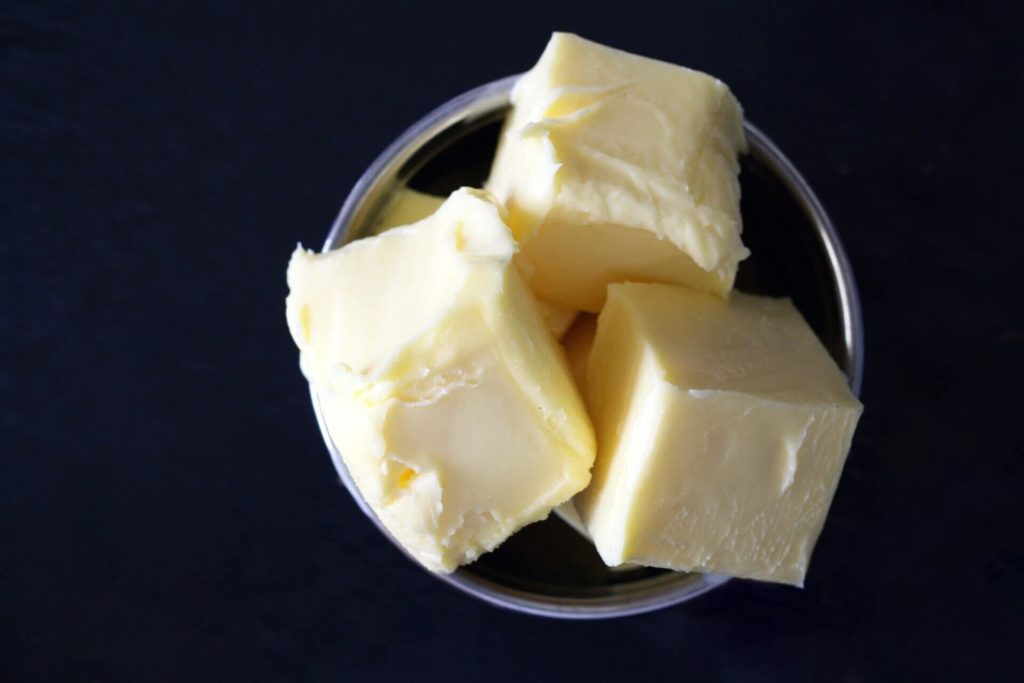 There is reportedly a lack of butter supply in France. Butter in France is well-known for its high quality. (Source)

Even though butter supply in the European Union been tighter this year with price reaching €6800 per metric ton in late September, the price is weakening. EU butter futures have the price for the second quarter of 2018 trading at €4800 per metric ton. Western European price has weakened consistently over the past month and the decline has been characterized as unusually rapid. This decline has prompted some buyers to hold back in anticipation of yet lower prices.

If Europe was facing the potential of running out of butter, they would be coming to the U.S. or other countries for supply. Yet, September exports of butter from the U.S. were 16 percent lower than a year ago even though the price is very competitive on the world market. Butter price on the Global Dairy Trade auction in early November showed a price of $2.50 per pound compared to the U.S. price of $2.25 per pound rendering U.S. butter competitive on the world market.

SEE ALSO  Could the sale of $11.3 million XRP by MoneyGram affect the Ripple Hodler?

Despite a tightness of butter supply in Europe heading into the holiday season, it has not spurred greater imports from the U.S. and has not supported price which has been declining since early August. This has been most unfortunate for those who anticipated strong exports from the U.S. to move butter price to $3.00 before the end of the year. This seems unattainable at present. High prices may have cured high prices.