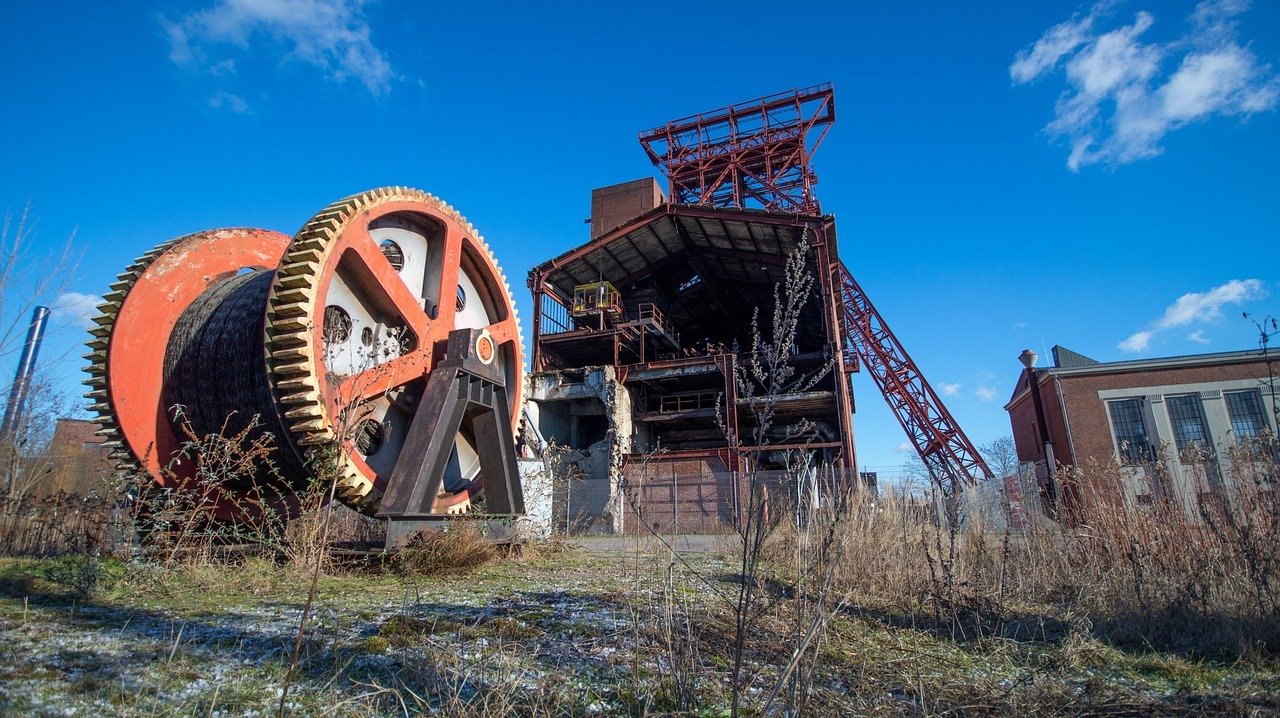 The current state of mining in Chile is facing several issues, but the most challenging one is the energy crisis. The country is experiencing its highest energy costs in years (11 percent annual increase since 2000), and it is affecting production and labor costs. This is the reason, Maximo Pacheco Matte, energy minister of Chile, addressed the potential of renewable energy for Chile’s Mining industry in the Renewables and Mining Summit & Exhibition last May. 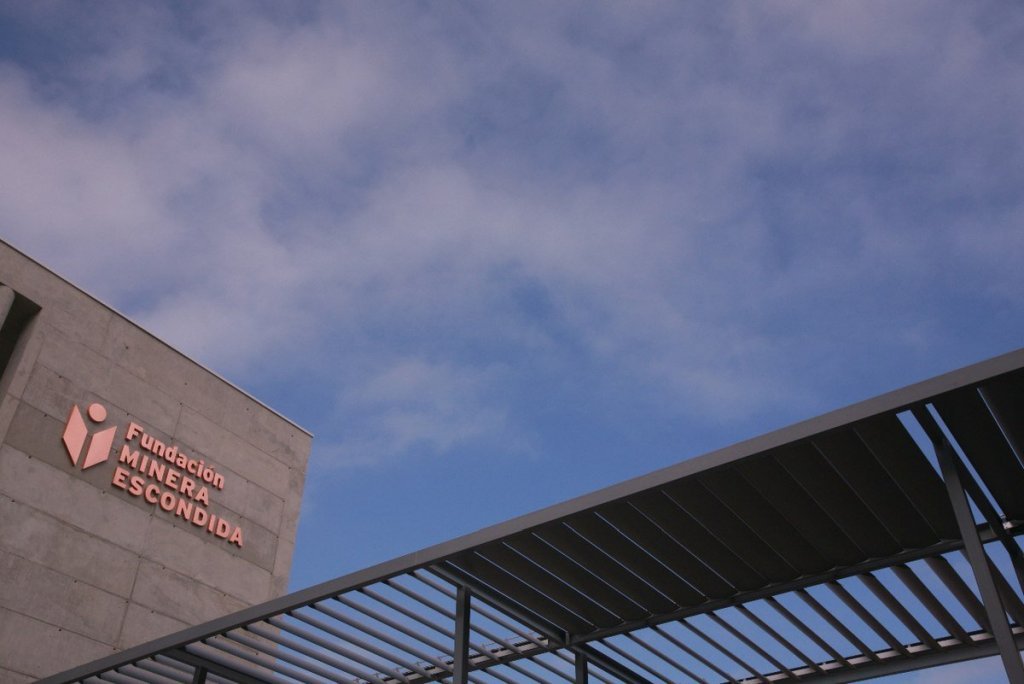 The Renewables and Mining Exhibition was the first of its kind in Chile, serving as the first official meeting of the burgeoning renewables industry with the Chilean mining sector. The meeting discussed possible long-term applications of large-scale hybrid projects as a new source of energy for mining companies.

In the gathering, the Vice President of Administration and Finance of Codelco, Alejandro Rivera, is scheduled to lay out a presentation that will pinpoint the strategic role of renewables as a solution in the energy crisis. Currently, power prices accounts for  20 to 40 percent of operating costs in Chilean mines.

The troubling energy costs were first raised during last week’s CESCO/ CRU event in Santiago, with the country’s top mining executives all expressing how the energy costs are affecting the production of their copper mines.

For Antofagasta, SunEdison plans to set up a 69.5-megawatt solar photovoltaic power project for its Los Pelambres mine. On the other hand, the renewable energy company aims to provide energy for CAP through a 100-megawatt plant, the largest in Latin America. On its website, SunEdison revealed that solar panel costs are cut down by 75 percent, while their performance is up 50 percent. Based on these numbers alone, solar panels pose a good promise as the answer for the current energy crisis.

SunEdison is not the only renewable energy company that’s beginning to establish its name. Mines in the Atacama region, the northern part of Chile, are starting to choose solar power plants as replacements for fossil fuel power plants to provide cleaner and more affordable energy.

Since sunlight is twice as strong in the Atacama Desert than anywhere else in the world, it only makes sense that solar power is in its highest efficiency in this area. Skyline Solar has already expressed their intentions to set up power plants in the Desert to answer “big, unfulfilled demand for power from mining companies.” Atacama Solar has also submitted a permit for a $773 million, 250-megawatt solar plant to be completed in 2018.

White Mountain Titanium Corporation (OTCQB:WMTM) is also a developing mining company in the area. White Mountain is on its way to unearth 135,000 tonnes of rutile in the next coming years, and the solar power sector can provide a huge ease in terms of production and energy costs. This will place Chile on the forefront of the global titanium game, ultimately giving a new hope to its mining crisis. Even bigger companies such as Codelco are looking at solar power to be the answer for the decade-long crisis.

“We have an energy resource here that’s absolutely unique. It’s where our operations are, so it’s obvious we should use it,” said Silvia Tapia, head of Codelco’s renewable energy projects.