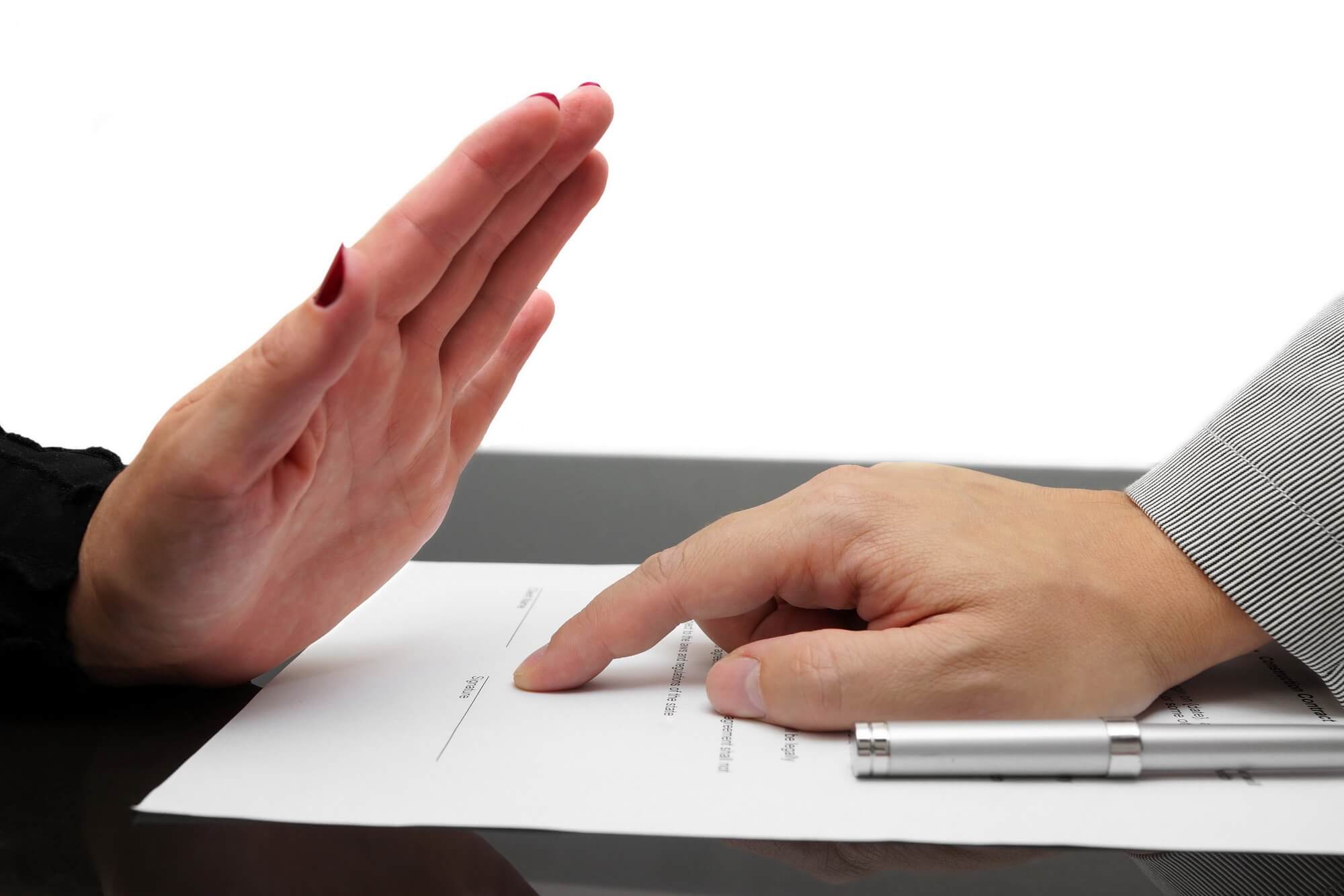 You can always cancel.

Those are the four most dangerous words a consumer can hear.

I saw those words just a minute ago while I was ordering something called Kindle Unlimited on Amazon.com. It promises you access “to over one million titles” in the Kindle Store, including books, audiobooks, and magazines. You can keep up to ten titles to read on any Amazon device or Kindle reading app, and there are no due dates, according to Amazon.

I’d signed up for Kindle Unlimited because my kids wanted it, and there’s really no way to argue against giving your kids access to books. Of course, Amazon doesn’t tell you which million titles it’s giving you access to. Truth is, most of the books on Kindle Unlimited are either in the public domain, or awful, or both. But let’s not get bogged down by details.

My problem? I’d already signed up for Kindle Unlimited a month before. But when I logged in, it wanted me to sign up again. And there was that message: “You can always cancel.”

I’d seen that assurance when I signed up for a 30-day trial account for Amazon Prime. I set a calendar reminder to cancel, but for reasons only Google knows, I wasn’t alerted in time. Amazon didn’t bother to tell me my month was up, so now I’ve bought into their club. Great!

There are no surveys on cancellation terms that are either poorly disclosed or aggressively imposed, but this I know: It tends to happen when you see those four words—you can always cancel. 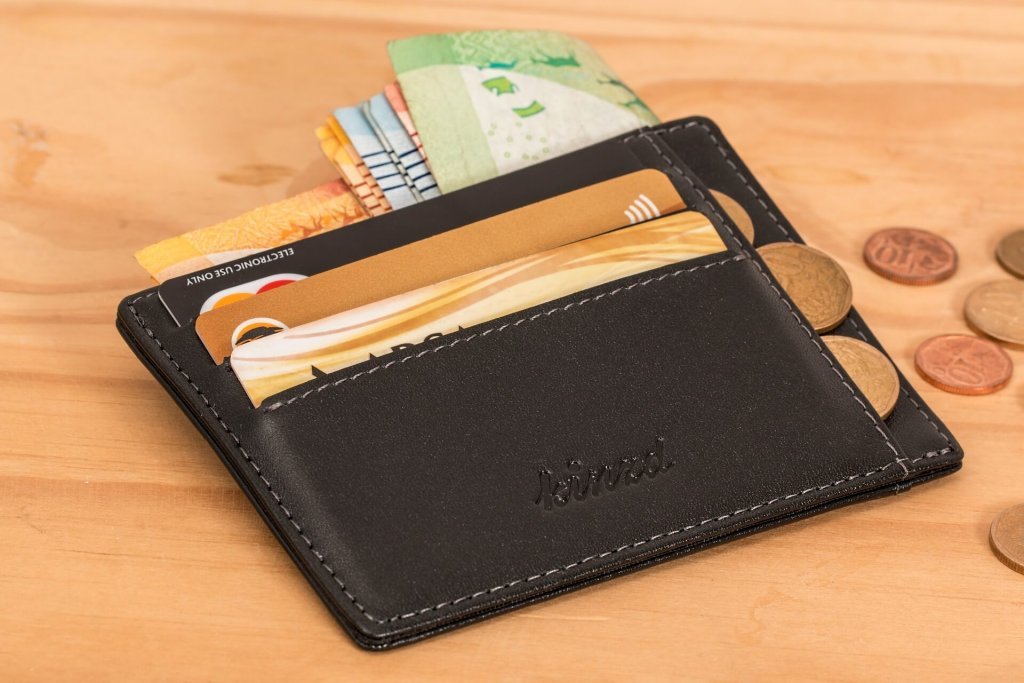 Be careful of any cancellation scheme. Some customers are lucky to get a refund, but not all of them will get a refund after canceling. (Source)

You should not relax.

One of the biggest “you can cancel later” perpetrators is Spirit Airlines, according to my readers. For example, Cathy Dabisch says she “somehow” signed up for Spirit’s $9 Fare Club. Spirit offers a two-month trial for the club, which gives you access to “the ultimate in cost savings,” including discounted fares and cheaper bags.

Dabisch says she was blindsided by the charge on her bill. But if she’d read the terms carefully, she would have known about it. She fell for the you-can-always-cancel scheme: “It’s important to know that your trial membership will automatically renew into an annual $9 Fare Club membership (at $69.95) unless you choose to cancel.”

Dabisch contacted Spirit, which agreed to remove the charge. But it didn’t, and then she says the airline changed its contact number for the club. “When I try to call them, I am in a vicious loop and cannot speak to any human being,” she says.

Another broad category is the travel club. Gayle Burnett contacted me recently after spending $7,000 on a membership in The Travel Center that promised deep discounts that she probably could have found online.

“I’m afraid I may have been scammed,” she says.

Had she? I didn’t even have to look at her membership package to answer that one.

Fortunately, Burnett had five days to get out, and she was only halfway through it. Travel clubs like to wait until the end of the rescission period to give new members their passwords. Then they would have only hours to determine the legitimacy of the product, which I can assure you would lead to only one conclusion.

I recommended Burnett cancel immediately, which she did. And I never heard from her again, so I assume she got a full refund. But many other readers are not so fortunate, and they find themselves holding a worthless travel club membership.

And you can probably imagine the salesman pitching someone like Burnett. “Don’t worry,” he reassured her. “You can always cancel.”

Amazon, Spirit, and a no-name travel club may not have much in common, except this: They tell you not to worry about cancellations because you can always do it later. They want you to do that because you’ll probably forget, just like I did with my Amazon Prime membership.

There’s a right way and a wrong way to do this. You already know the wrong way. The right way is to make the first month’s membership truly free—no strings attached—and ask people to opt-in to continue with a paid membership. You don’t take their money until they say it’s OK. Inaction should not be interpreted as acceptance.

The so-called “negative option” is wrong.

But until schemes like this are declared illegal by the courts or lawmakers, the “you can always cancel” schemes will continue. At least we know what to do when we see those dangerous words. Hold on to your wallet.