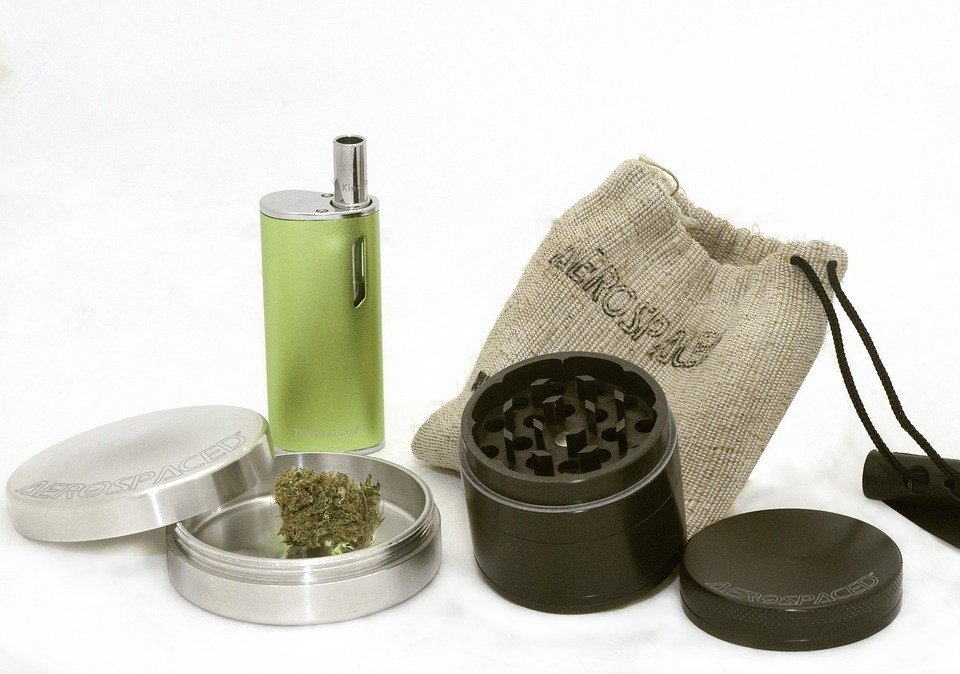 Last Thursday, the Canadian cannabis industry got closer to full legalization. After months of studying the Cannabis Act, the country’s Senate has finally approved the legislation plan for the law. The next step now is for the bill to be signed into law. With that, Canada will be the first G7 country to have recreational and medicinal marijuana legal from coast to coast.

Other than making cannabis products more accessible in Canada, the Cannabis Act will also introduce new standards for the industry.

The Cannabis Act not only completely legalizes marijuana in Canada but also sets a few ground rules for the market. During the reading, the Canadian government has already rejected a total of 13 amendments in the bill, and one of them allows people to grow cannabis in their own home. While this may be controversial for some, the government is only considering the steps it should take to make sure that only safe marijuana circulates the streets of Canada.

Now that one of the largest markets for cannabis has taken another step further, marijuana-based companies from neighboring regions are beginning to feel its positive effects as well.

Although the recent developments only happened a few days back, the North American Marijuana Index rose by 1.8 percent last Monday. It placed the index at $277.70, its highest level since Feb. 15. The index tracks 41 companies across the northern region of the U.S. and Canada.

According to reports, most of the companies that had gained from the surge were U.S.-based. Some of them include CV Sciences Inc., MariMed Inc., and WeedMD Inc, among others. In total, the U.S. Marijuana Index had a 5.3 percent increase to $110.04, the highest it has reached since late January.

A big takeaway from the recent developments in the cannabis industry is that now is the perfect time to become an investor in pot stocks. And in selecting the stocks, they should consider companies with solid footing on the market like PotNetwork Holdings, Inc. (OTCMKTS:POTN).

POTN has been more active than ever in the past months. It has introduced various groundbreaking products in the industry like the Meds Biotech line, the Lawrence Taylor Pain Master CBD Cream, and CBD Pet Food. These products that are distributed through Diamond CBD, Inc., which has situated itself as the global leader in the distribution of CBD products.

The unique approach of POTN in the distribution of products has been effective time and time again. Its most recent feat is the increase in orders for the Meds Biotech products.

This selection of pharmaceutically formulated CBD products that come with turmeric is the answer of POTN for the health-conscious market looking to avail the benefits of CBD. To get a tighter grip on the market, the company allowed these products to be distributed in health and wellness centers such as gyms and clinics.

In its most recent revenue report, POTN announced that its online sales from Diamond CBD last May climb to $699,000. The overall value of sales has posted an impressive 639 percent year-over-year increase from May 2017.

Despite the progress on the Cannabis Act, it’s worth noting that the bill itself is a work in progress. There might not be a need for any worry though as the law only seeks to legalize, regulate, and improve the cannabis industry in Canada.