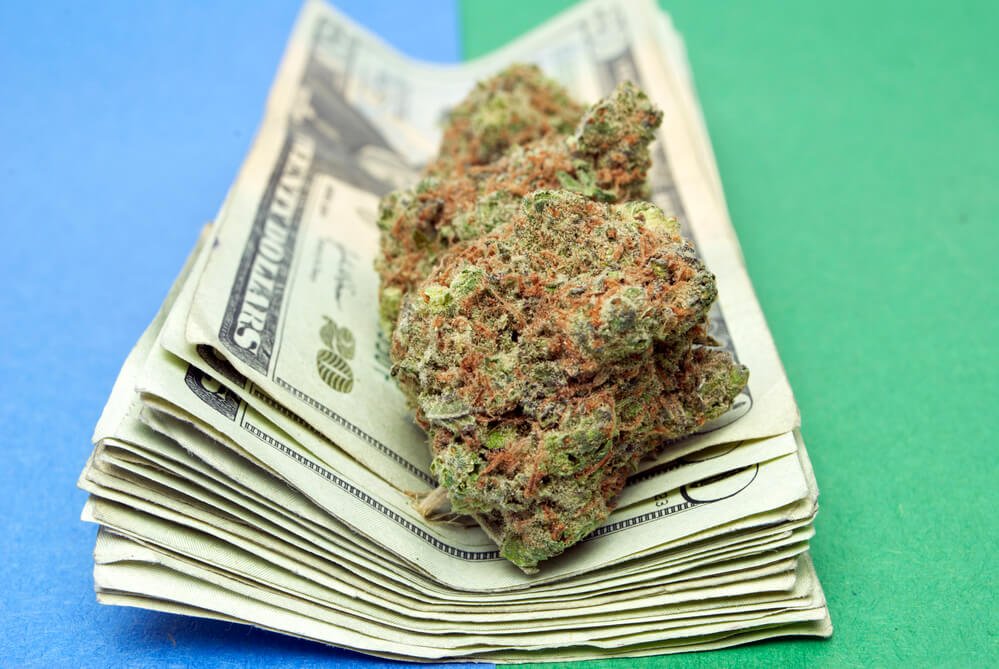 Despite the growth of the cannabis industry, many investors are still unsure about what they think of the emerging industry. While others are convinced that cannabis stocks are going to rise from here on, the performance of a few companies on exchanges is showing otherwise. Even early pot stock investors are reeling from recent dips in the industry.

According to an article from Market Watch, the cannabis industry took another big hit recently, making it one of its worst weeks in nearly nine months. Similar to past downtrends in the industry, the recent fall was led by some of the top brands in cannabis including Tilray and Aurora.

Although Aurora Cannabis fell nearly 12 percent on heavy volume last October, the company still managed to report a whopping 223 percent growth according to The Motley Fool. The company’s earlier performance was followed by Tilray that dropped 16.1 percent. This adds to Tilray’s consistently declining performance on the stock market ever since it went over the $200 mark a few months back. Next to these companies are Canopy Growth Corp. that fell 14.6 percent, DAVIDsTEA Inc. with 8.9 percent and New Age Beverages Corp. at 11.4 percent.

A similarity among these brands is the fact that they are all based in the U.S. and Canada. The two countries are without a doubt the biggest market for cannabis currently, but they are not without their issues.

For Canada, many retailers are suffering through a massive shortage of supplies. The government has anticipated a huge surge in the demand but despite early predictions, their current supply line still was not able to answer the orders of countless consumers in Canada’s provinces.

For the U.S., laws regarding cannabis remain confusing to this date. There are states that prohibit specific strains of cannabis (marijuana) while making another legal (hemp), while there are also some states that prohibit both. There are also a select few that has now laws regarding marijuana usage. The good news, however, is that hemp may finally receive legal status come 2019 with the passing of the new U.S. Farm Bill.

These two issues are the primary reasons why stocks in the countries are yet to reach its maximum potential. This is just the tip of the iceberg for cannabis stocks that fell as even small brands took a dive yesterday. Oddly enough, there was no major event or coverage that could have led to the downtrend but it is still too early to call the cannabis industry a bubble. Although these dips are red flags, key industry players remain active in pursuing deals, partnerships, and purchases that will help them grow.

Is global security the key?

Another issue that many companies seem to overlook is that there is a growing market for cannabis not just in the U.S. and Canada, but also in other parts of the world. As early as now, it will be ideal to secure a solid footing on these markets as the potential for growth is expansive.  For brands like International Cannabis Corp. (OTC:KNHBF, CSE:WRLD), securing a worldwide production route is the main goal. 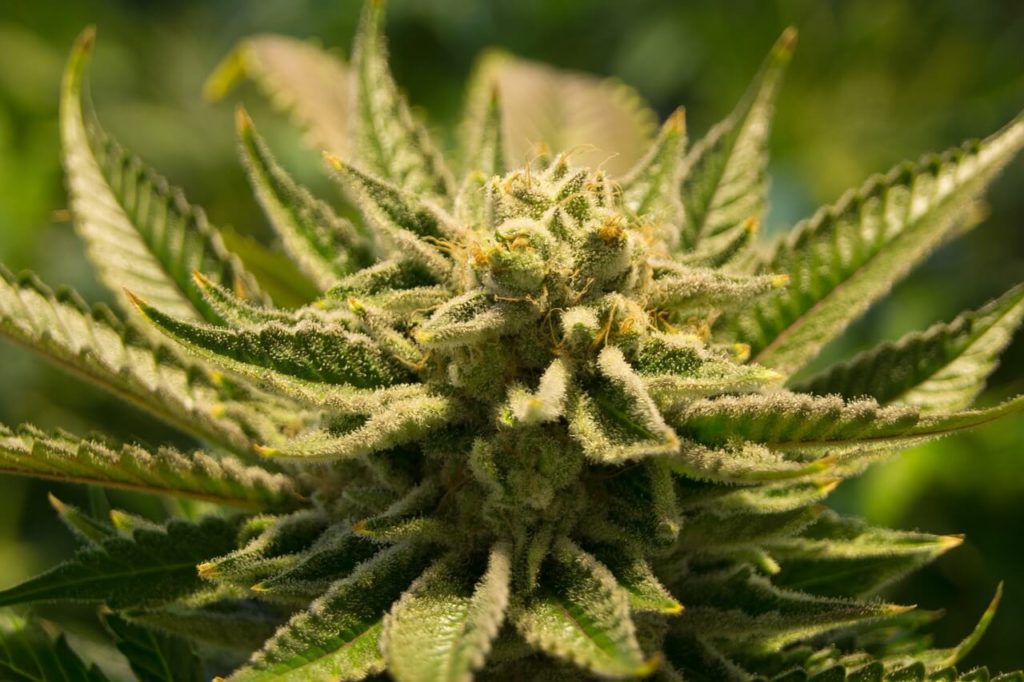 ICC has strong connections in Africa through AriCannabis and CanAfrica (Source)

At its core, ICC is an international cannabis company focused on planning, designing, building, and operating the highest quality, lowest cost cannabis production, processing, and distribution facilities worldwide. To help it achieve its goal, the company established subsidiaries such as AriCannabis and CanAfrica, both of which are positioned in strategic locations for the industry.

Just last September, South Africa’s Constitutional Court voted to legalize adult cannabis consumption and cultivation. However, since Canada’s legalization of recreational marijuana was the hot topic at the time, many brands overlooked the African market. With its subsidiaries in Africa, the ICC is able to acquire itself a good production and retailing branch.

Aside from its stronghold on the African market, ICC has also established a solid footing on the EU. It has recently expanded its operations through the purchase of Polannabis Holdings, a hemp processor and extractor in Poland. The purchase allows the ICC to immediately expand its capacity by 850 acres of premium hemp crops that total to at least 6,800 tons of derivatives for cannabidiol (CBD) products.

It is apparent that the North American market for cannabis is not as strong as people initially thought it to be but investors can still think outside the box. Cannabis will become a global industry one day and companies that are securing international partnerships and routes are going to come out at the top in the end.