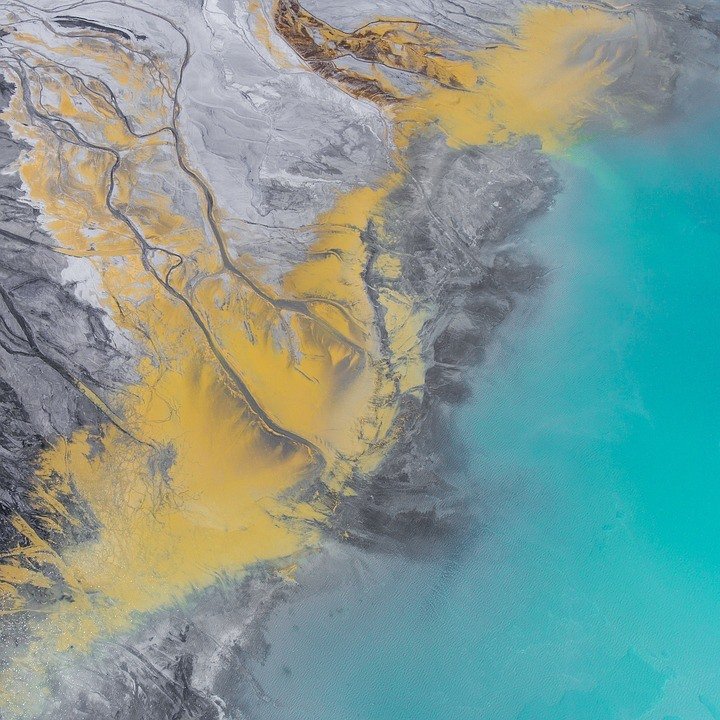 Adani Mining’s proposed Carmichael Coal Mine would have been the largest open-cut and underground coal mine in Australia. However, the federal court overturning the mine’s environmental approval, it is highly unlikely for the project to proceed.

In what could be considered as a big win for environmentalists, the federal court has ruled that Environment Minister Greg Hunt failed to take into account his own department’s advice regarding the mine’s impact on two threatened species: the ornamental snake and the yakka skink. “If it went ahead, this project would destroy wildlife habitat, damage precious artesian water, and contribute to the global climate problem once the coal is burned,” said Kelly O’Shanassy, chief executive of the Australian Conservation Foundation.

Furthermore, the ending of the Commonwealth Bank’s (CBA) role as adviser to the mine is a big blow to Adani’s prospects. It cast doubts on the likelihood that it will be able to raise $16 billion to build Carmichael. CBA is Australia’s largest lender to resource projects around the country. Other coal project funders have already declined to fund a project that sits too close to the Great Barrier Reef. If the coal from the proposed Carmichael mine is burned, the emissions would have equaled Germany’s total annual emissions. 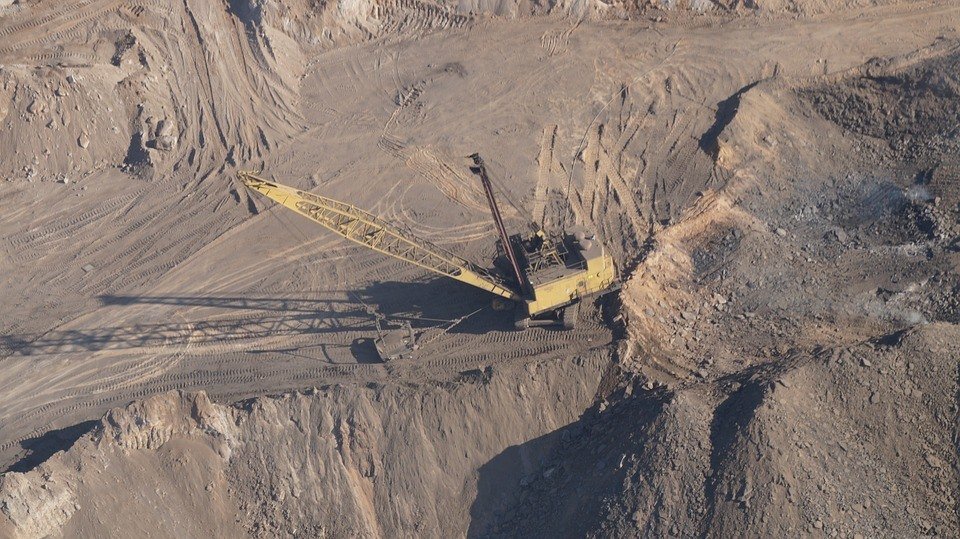 Mining has many environmentalists alert across the globe. (Source)

The environment is a major concern for many miners all over the world. Now more than ever, this awareness is heightened as the effects of climate change become more widespread. For instance, Russian nickel miner Amur Minerals Corporation (AIM: AMC) makes sure that it complies with all environmental regulations of the Russian Federation.

To show its commitment to the preservation of the environment, the mining company established a partnership with Aeroscraft Corporation. Amur will use an Aeroscraft fleet to move equipment, supplies, concentrate, and materials to and from its flagship Kun-Manie project site located in the Russian Far East. Doing so will enable Amur Minerals to eliminate the environmental impact related to construction, as well as the operation of roads and bridges required to access the remote project.

Concerns on the Carmichael Mine

CBA declined to elaborate on the reasons behind its withdrawal. Although, sources say that there have been concerns on environmental controversies surrounding the project. These concerns include the overall decline in coal prices. In its annual shareholder meeting last November, CBA emphasized its tighter environmental and social governance policies. 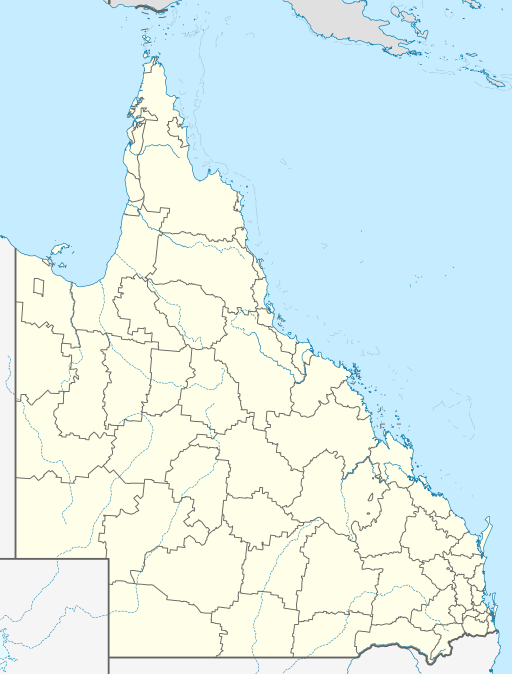 Location map of Queensland, Australia, where the would-have-been Carmichael Coal Mine is located. (Photo by NordNordWest via Wikipedia. CC-BY-SA-3.0-DE)

Meanwhile, Adani insisted that it was the one that terminated the financial advisory mandate, doing so “on the basis of its own concerns over ongoing delays to a now five-year-long approvals process here in Australia.”

Both the government and the Indian mining company also said that the setback is due to a bureaucratic bungle. Furthermore, they assert that the Environment Department failed to include its assessments in the documentation that it gave to Hunt. Adani said that it would wait for Hunt’s reconsideration on the matter. However, the company also acknowledged that this would further delay work on the mine.

Similarly, Mines Minister Anthony Lynham lamented that this delay could affect jobs in Queensland, where the mine will be built. “Jobs are so important to the people of Queensland and Adani will bring jobs to a very needed area in Queensland, central Queensland, and we look forward to those jobs being produced,” he said.