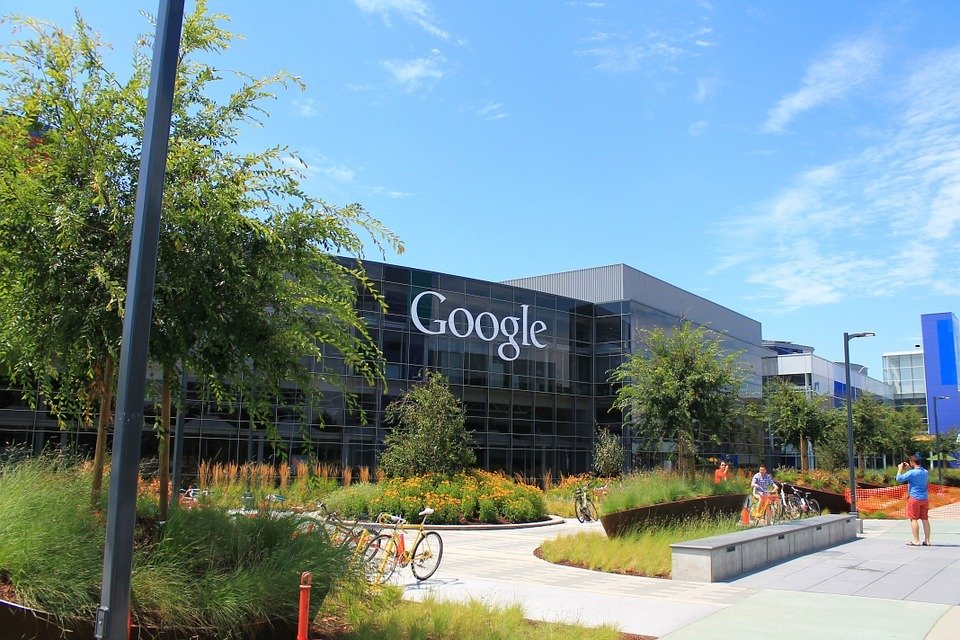 Tech behemoth Google recently experienced a major road block as it announced that Access CEO Craig Barratt vacated his position and that Google Fiber operations in “potential Fiber cities” were being paused. What could these announcements spell for the future of Google Fiber?

A new dawn in connectivity

Google Fiber promises to deliver internet speeds of 1,000 gigabits per second for upload and download. The service makes it very efficient to download—often just taking two minutes to download one movie. Currently, the service is only available in select locations in the United States.

In terms of subscriptions, MoffettNathanson analyst Craig Moffett said last September that Google Fiber ended the second quarter of 2016 with 68,715 subscribers. He also estimated that the service provider had about 453,000 broadband subscribers by the end of June 2016. However, things are not going as smoothly as planned for Google Fiber.

Fast forward to October, Ars Technica revealed that Google’s Fiber division had laid off or reassigned nine percent of its workforce. In addition to trimming its workforce, Google said it would “pause” its operations in 11 “potential” or “upcoming” cities in the United States.

Cities that affected by the pause include:

The same news report said that Google Fiber did not meet its subscriber goals, adding that fiber construction is a costly endeavor. However, the company isn’t completely giving up on Fiber and it may still deploy internet service at a lower cost using wireless technology.

SEE ALSO  What you need to know before using Incognito mode

Low-cost wireless tech and fast internet connection are still very much possible even if without the availability of Google Fiber in your area. Outside giant tech brands, smaller companies also offer innovative solutions to the slow internet speed problem. 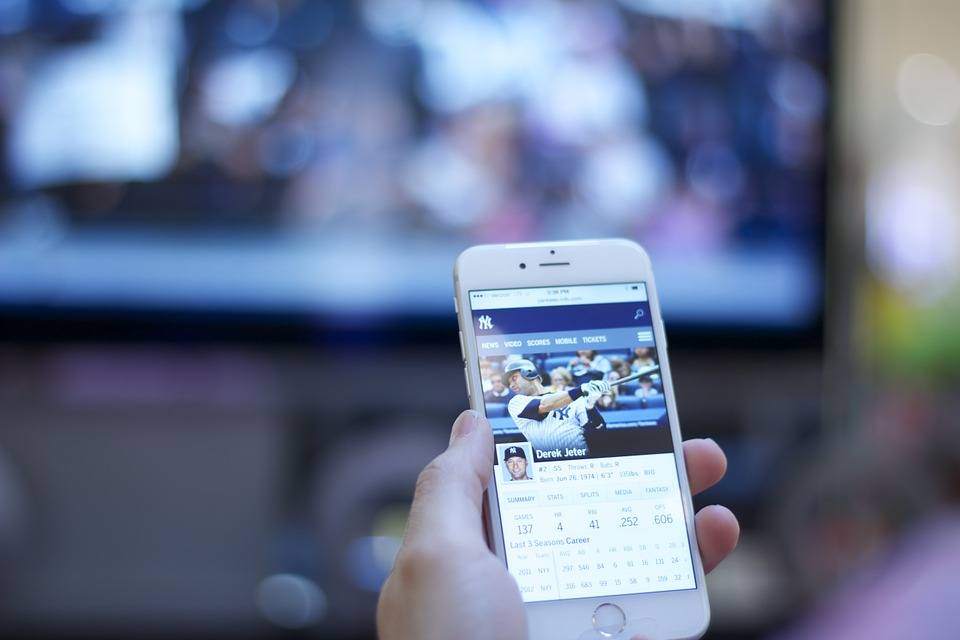 You can cast from your phone, tablet or laptop to your TV with Google Fiber. (Source)

San Diego-based 5BARz International (OTC: BARZ) has gained quite the reputation after its partnership with the biggest telcos in India, Vodafone and Bharti Airtel. The network extender of 5BARz is working its magic around the country, which is plagued by its call drop problem. U.S. electrical engineers hailed the tried-and-tested plug-and-play device as revolutionary. It uses radio frequency technology yet it doesn’t utilize cables and external antennas, which is extremely user-friendly.

While it is not as massive as Google Fiber, it packs a punch when it comes to strengthening cellular signals. The network extender supports multiple band signals from 2G, 3G, and 4G or LTE. In turn, mobile data streaming, downloads, and hotspots are fast and continuous.

Moreover, it provides connectivity for up to 10 mobile devices within an area of 4,000 square feet. For those who doesn’t want or doesn’t Google Fiber yet, this may be a more attractive alternative.

Google Fiber still has a long way to go if it wants to achieve its ultimate goal of providing fiber connectivity to key areas in the United States. Alphabet, Google’s mother company, still faces lawsuits care of AT&T and Charter Communications.

SEE ALSO  What you need to know about building business brands

However, all is not lost for Google’s service providing dreams. The company has several more endeavors such as Webpass, which offers speeds similar to Fiber. However, Webpass has a more limited deployment. Still, it is another cost-effective way to get connected, especially for multi-unit residential buildings and businesses. Meanwhile, there are speculations that the tech company is still working on its Fiber hardware and software since the new Fiber TV and Network Boxes are currently in its testing stages with support for 4K and better wireless options.