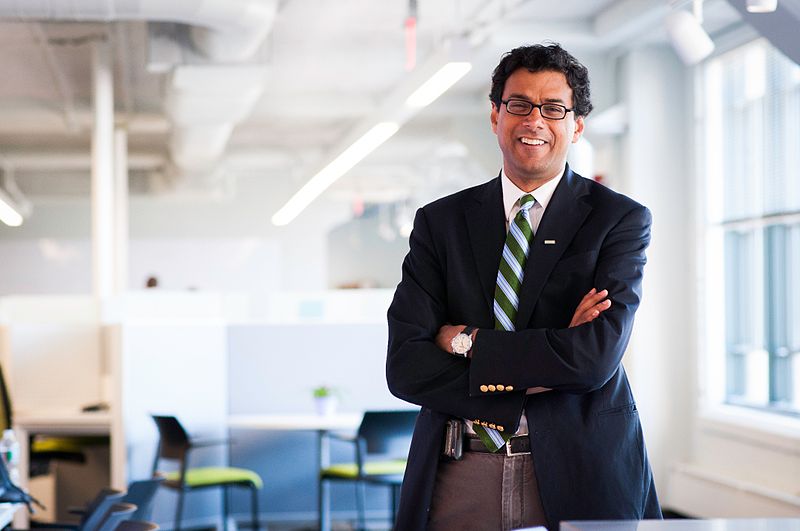 Atul Gawande is known for his written works and is also a practitioner of general and endocrine surgery at Boston’s Brigham and Women’s Hospital. Now, he is entering one new role for his career as he was recently appointed to become the CEO of a healthcare venture recently established by Berkshire Hathaway, Amazon and JPMorgan.

Born in Brooklyn, New York, to Indian parents, Gawande spent most of his childhood and schooling in Athens, Ohio. In an interview with Medscape, he shared that his family relocated there because his parents, a pediatrician mother and a urologist father, were practicing in the said town. After high school, Gawande studied biology and political science in Stanford University and philosophy and politics in the University of Oxford.

In the 1988 U.S. presidential election, Gawande was an intern for Al Gore’s staff, and after his stint there, he returned to Oxford to finish his degree. He then joined the staff of Jim Cooper, who was the Congressman of Tennessee at the time, and contributed to the reestablishment of the National Health Service Corps, which he considers as one of his proudest achievements.

Gawande also became a part of Bill Clinton’s presidential campaign as an adviser following his two years in medical school, The Boston Globe reported. And throughout the Clinton administration, he was part of then-First Lady Hillary Clinton’s health care reform task force.

Becoming a surgeon and writer

When Clinton’s term concluded, Gawande returned to Harvard Medical School and finally finished in 1995. He also finished a master’s degree in public health at the Harvard School of Public Health four years later. During his residency training as a general surgeon, he became fascinated with the job and saw some similarities between a surgeon and a politician.

But aside from being a surgeon, Gawande also became a writer as he was looking for an avenue for his policy work. Jacob Weisberg, his friend, asked him to write for Slate.com, which was a newly established internet magazine website at the time. He initially declined to the opportunity but realized that he can use the platform for his policy work.

Gawande described his early articles on the website as “terrible,” but he kept on learning as he progressed through his writing job. Aside from Slate, The New Yorker also published some of his works before taking him in as a writer in 1998.

The experience of writing his first article in The New Yorker was tough for Gawande. And even though he revised it 22 times, he still enjoyed the whole process.

His most popular New Yorker article was “The Cost Conundrum” in 2009, where he looked into the healthcare of some towns in Texas. The findings he presented in the essay prompted former President Barack Obama to call for an emergency meeting and discuss the said situation. 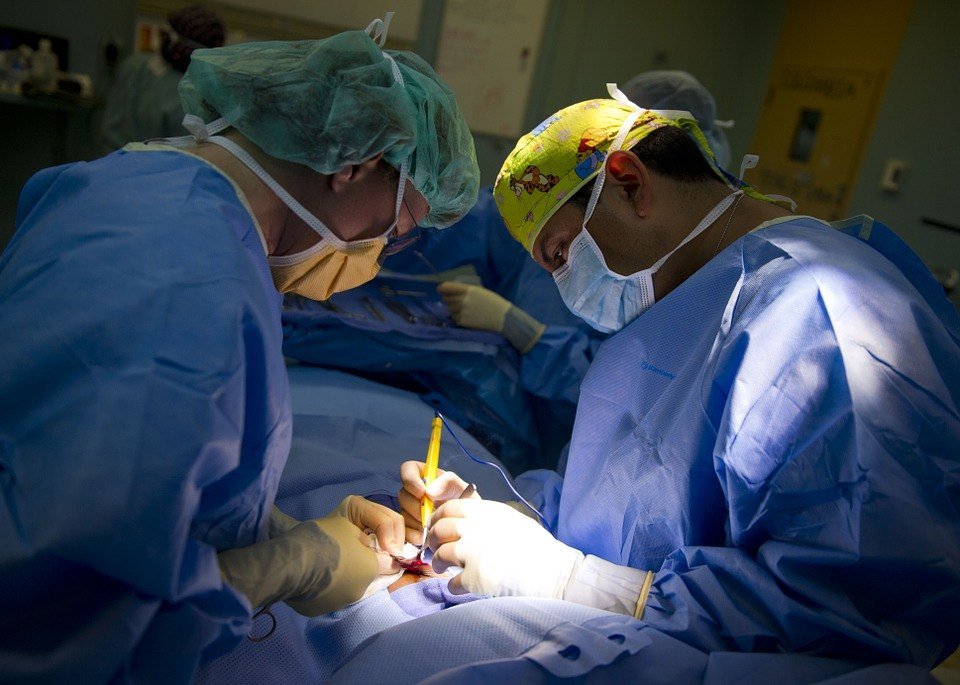 Aside from being a writer, Atul Gawande also practices general and endocrine surgery at the Brigham and Women’s Hospital. (Source)

Aside from articles and essays, he also published four books so far, which all became bestsellers in the New York Times. These books include “Complications: A Surgeon’s Notes on an Imperfect Science,” his first, and “Being Mortal: Medicine and What Matters in the End,” his latest.

Gawande also wrote and published some studies, and the aforementioned The Boston Globe article said that his research has revolved around looking at the “errors in surgery,” as well as the rate of occurrence and the severity of these errors. He also received two National Magazine Awards and an Impact Award from AcademyHealth for his study on healthcare.

SEE ALSO  Why 2018 could be the year of paperless business

On June 20, Gawande was selected as the CEO of a still unnamed healthcare company that resulted from a collaboration between Amazon, JPMorgan and Berkshire Hathaway last January.

According to NPR, Gawande is “an interesting choice” as his rich background and experience in health definitely fits with the company’s venture. It also added that his experience as the founding executive director of Ariadne Labs, which is focused on advancing health systems, will finally put to good use in his new responsibility.

In a press release, Gawande stated, “I have devoted my public health career to building scalable solutions for better healthcare delivery that are saving lives, reducing suffering, and eliminating wasteful spending both in the US and across the world. Now I have the backing of these remarkable organizations to pursue this mission with even greater impact for more than a million people, and in doing so incubate better models of care for all. This work will take time but must be done. The system is broken, and better is possible.”

Before unveiling Gawande as the CEO, Jamie Dimon, the CEO of JP Morgan Chase, said on June 7, “We have an outstanding individual: character, culture, capability, heart, mind, the whole thing.” Berkshire Hathaway CEO Warren Buffett also expressed his enthusiasm about the choice they made, saying that they selected “the right CEO.”

NPR further reports that July 9 will mark as Gawande’s first day as the CEO of the health venture, and once that day arrives, all eyes will be on him to see how he will handle such a colossal task of running a health company assembled by three big companies in the U.S.