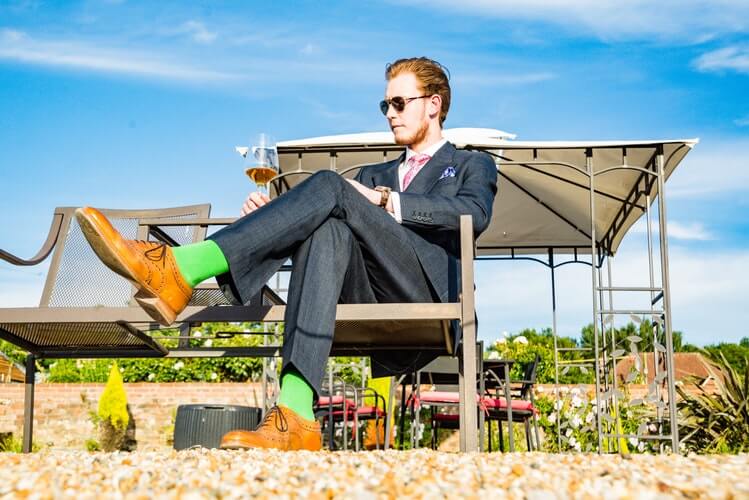 According to the findings of the latest PricewaterhouseCoopers survey, 1,293 chief executive officers from around the world have mixed feelings for 2018. The respondents are generally positive about the prospects of global economic growth. However, they are not very happy about the performance of their own companies in the long term.

About 57 percent of the CEOs are positive about the development of the global economy in the next few months. This is almost double the 29 percent who believed so in 2017. However, in terms of their firms’ futures, only 42 percent said that they are decidedly confident about the prospective revenues—a bit higher compared to last year’s 38 percent.

The generally upbeat stance of these executives is fueled by various economic indicators, such as the growth in stock market investments and projected global GDP growth. The markets are seen to be recovering from the uncertainties brought about by geopolitical factors, including the US elections and the Brexit.

Brazil saw the biggest improvement in ratings among the industry bigwigs—80 percent, which is 38 steps up from last year’s figures. The bright outlooks even in usually less optimistic countries more than doubled—Japan went from 11 percent to 38 percent and the UK from 17 percent to 36 percent.

The overall pattern is clear: the surveyed executives are generally bullish in the short term, but they are also worried about their corporate organizations. In terms of three-year projections, the companies’ top officials are more cautious. 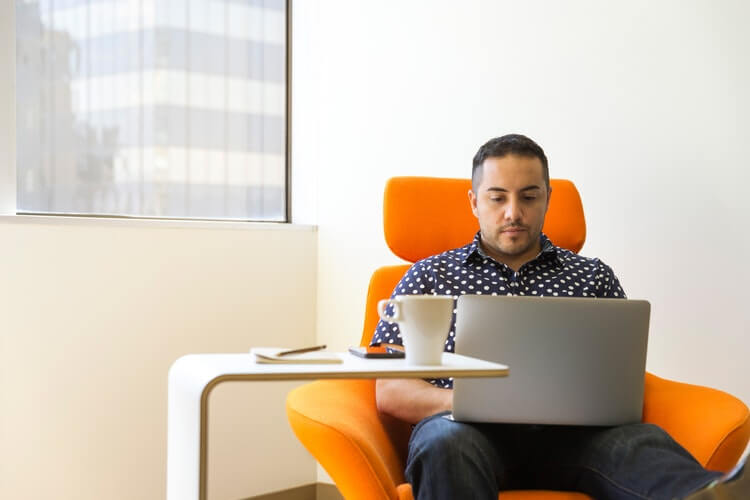 If the results are examined per country, the opinions among the top brass chiefs are mixed about their countries. The general outlook has improved in some important markets like Australia and China. In the UK, the chief executives are less confident about the country’s future. Unsurprisingly, the level of confidence declined after Brexit, from 41 percent in 2017 to 34 percent in 2018.

Meanwhile, trust in the US economy is also better after the elections, from 39 percent in 2017 to 52 percent in 2018. The issues of regulations and tax reforms in the country somewhat helped put corporate leaders on a favorable standpoint. North America is the only region in the world wherein the majority of industry players are optimistic about the business prospects in the short term.

In terms of various market fields, the CEOs are highly bullish about the technology sector, the business services sector and the pharmaceutical and life sciences sector. The average positive outlook for these sectors exceeds the global “very confident” level of 42 percent.

Various factors are identified as threats to the long-term viability of individual companies. Among the identified risks are geopolitical uncertainties, cyber attacks, terrorism, A.I. threat on employment, corruption in the hierarchy, and populism. In the eyes of the respondents, these pose a greater danger than the traditional risks of exchange rate volatility and erratic consumer behavior.

The digital technology revolution has provided opportunities, but it is also posing some difficult issues for industry executives. More than one-fourth of 28 percent of the respondents are extremely worried about the availability of skilled workers in the digital sector in their countries.

On global terrorism, 41 percent are highly concerned—almost at the same level of expressed anxiety over cyber attacks, which is at 40 percent. Aside from cyber attacks, some top business leaders are also worried about the possible consequences of artificial intelligence (AI).