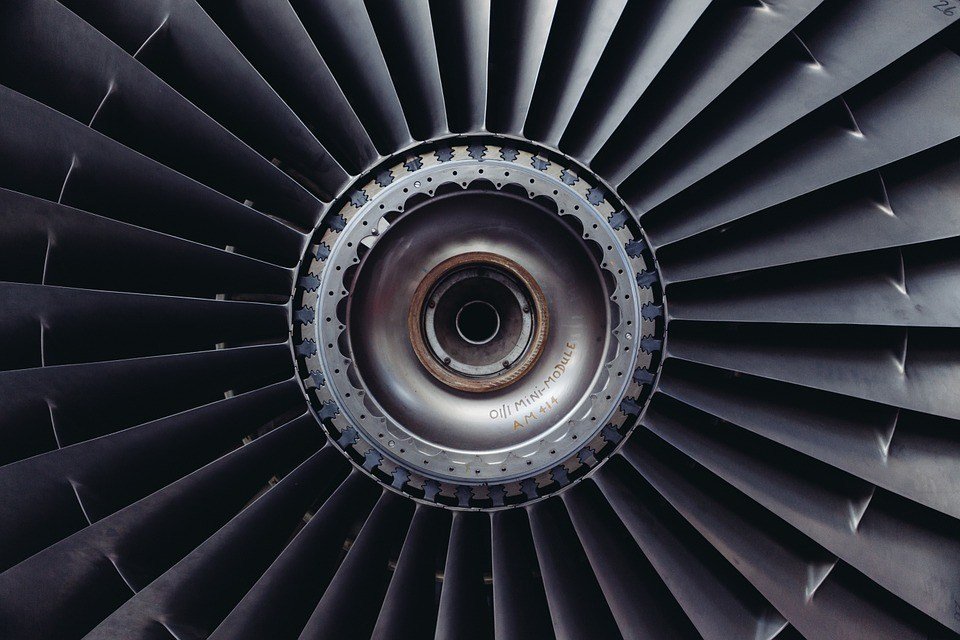 Art, tableware, medical implants—these are just some of the many uses of ceramics that mankind has discovered over the years. After all, ceramics are lightweight, strong, and heat resistant, making it an ideal material for many handy everyday objects.

These same properties are also what impressed Krishan Luthra, chief scientist for manufacturing and materials technologies at GE Global Research in New York, sending her off to a three-decade-long mission of cooking up a new type of ceramic, one that is devoid of one flaw: fragility.

“I thought it would be the Holy Grail if we could get it inside machines, and get more power and savings out of our engines. It could really make an impact,” said Luthra. “If you don’t do that right, you get a ceramic that behaves like china, and if you do it right you get a ceramic with metal properties, and that’s the big deal.”

Working in partnership with the Department of Defense starting in the 1990s, Luthra and his team studied a new family of materials called ceramic matrix composites (CMCs), focusing specifically on one subgroup that combined heat resistance with toughness. Although the whole research almost died midway through, the team eventually came up with a version of the material good enough for jet engines.

Now, CMCs are being built into the bellies of jet engines and promises to save billions of gallons of fuel in the coming decades by reducing weight and allowing engines to run hotter. It is one-third the weight of metal and it doesn’t need to be air-cooled, allowing designers to build lighter and more efficient engines. It has helped GE win jet engine orders amounting to as much as $100 billion from airlines looking to cut some of their fuel bills. 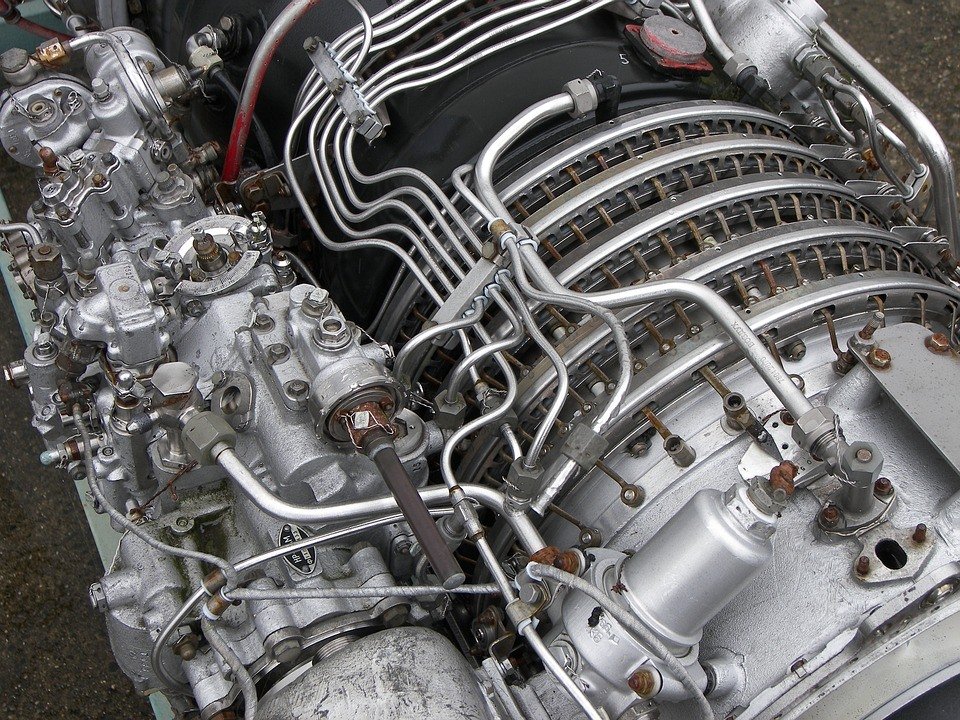 Ceramics are improving the way jet engines are made. (Source)

“Going from nickel alloys to rotating ceramics inside the engine is the really big jump,” said Jonathan Blank, who leads CMC and advanced polymer matrix composite research at GE Aviation. “CMCs allow for a revolutionary change in jet engine design.”

SEE ALSO  What does the global pay scale look like?

Furthermore, producers of CMCs need not worry about supply shortages since ceramics are usually made from feldspar, and abundant mineral that makes up as much as 60 percent of the Earth’s crust.

According to GE, engine thrust could be increased by 25 percent and fuel consumption could improve by 10 percent by 2020, as more jet engine components are made with CMCs. Aside from jet engines, CMCs can also be applied in gas-fired power plants and nuclear reactors. GE is also exploring the use of the material for helicopter engines, gas turbines, and compressors.

Luthra summarized the benefits of CMCs in one sentence: “It’s a dream material.”