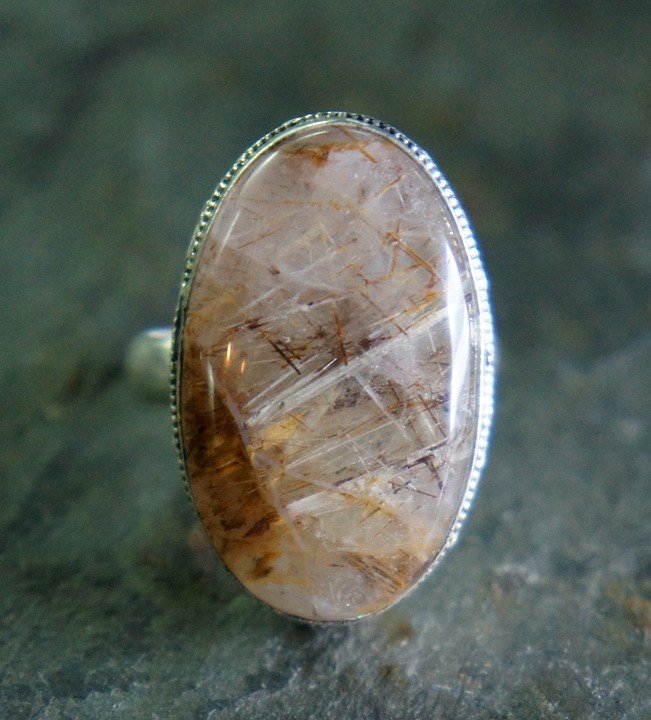 There are many reasons why rutile is considered a fascinating mineral. Aside from the fact that it can be fashioned into gems and jewelry, there are many uses and benefits that come with this titanium source. As for its composition, natural rutile contains 10 percent iron and significant amounts of tantalum and niobium.

As the most common form of titanium dioxide (TiO2), rutile has one of the highest refractive indices at visible wavelengths among crystals, making it truly special. Because of this property, it is mainly used to create optical elements such as polarization optics.

Its name is derived from the Latin world “rutilus,” which means red. But it may also come in different colors and habits, which is why it is sometimes called the “chameleon of minerals,” according to Minerals.net. From a mirror-like metallic crystal to a bright, golden yellow needle, rutile indeed has many facets. The mineral is also characterized by an opaque, metallic, translucent edge, and tinge.

One notable characteristic of the mineral chameleon is its tendency to form in needle-like, slender inclusions inside other minerals. Most often, this happens with quartz. These kinds of inclusions can be formed in dispersed needles or in dense, parallel fibers that exist in host minerals. A popular effect of this chemical phenomenon is the rutilated quartz, where rutile comes in yellow golden needles. Gemstone collectors love these. 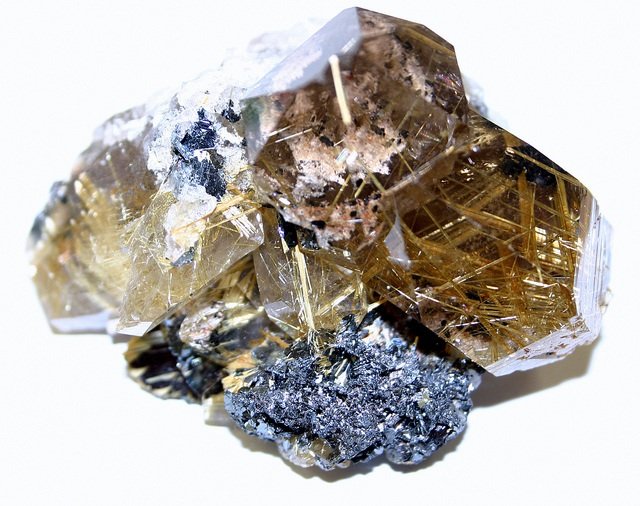 Aside from this visually appealing property of rutile, it is also an important source of titanium. It is commonly used as a white pigment for paint, as a ceramic glaze, and is also found in optical equipment.

Where is it found?

Rutile can be sourced from many parts of the world, but its occurrence is limited to isolated crystals in certain regions. Switzerland, in particular, possesses high-quality crystals that are mainly found in the mountainous alpine regions of Wallis, Binn Valley, St. Gothard Pass, Ticino, Curnera Valley, and Grisons.

The cities of Antsirabe and Betafo in the Vakinankaratra Region of Madagascar are also a good source of struverite and ilmenorutile, rutile’s other varieties. The Ribaue District in Mozambique produces world-class lustrous rutile that makes the region noteworthy. Meanwhile, Novo Horizonte in Brazil is home to golden, yellow acicular and star-shaped formations.

The United States is also an abundant source of rutile, with Graves Mountain being the most famous. Dark red and etched prismatic rutile crystals can be found in Hiddenite and Stony Point, Alexander Co., North Carolina. However, among these places, Cerra Blanco in Chile has the most potential to house the biggest deposits in the world. The rutile extracted from mines in Cerro Blanco will be globally sold to pigment, metal, chemical, and welding rod producers. 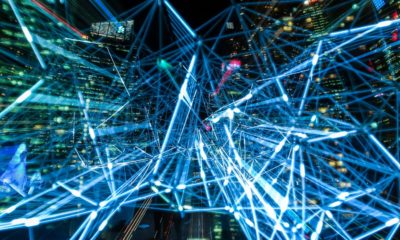 Artificial Intelligence Has Now Taken over the World

The recent advances in artificial intelligence are challenging the way we do business, and the way we think about doing...