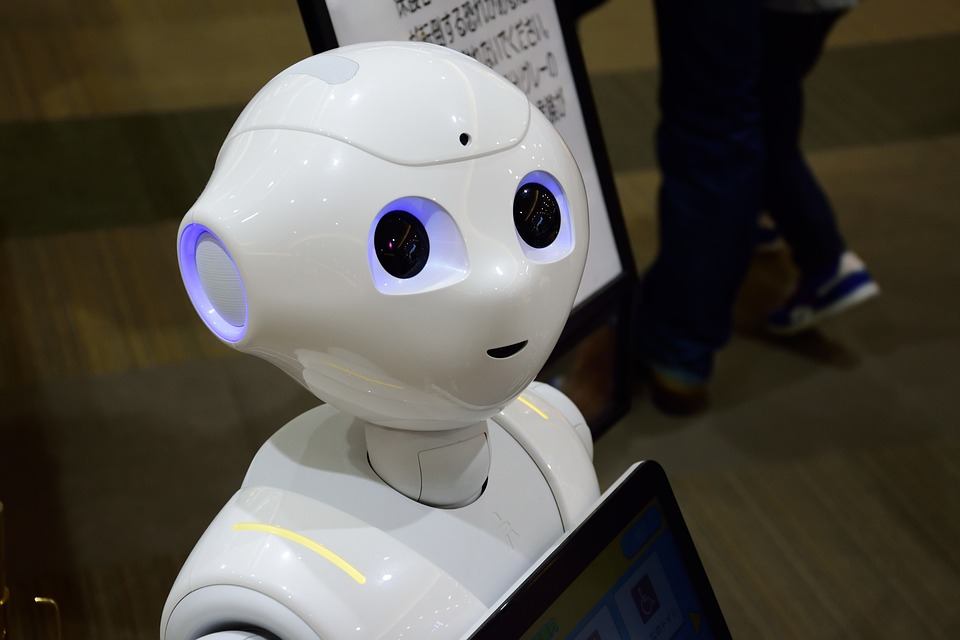 Back in January, The Guardian reported that Japanese insurance firm Fukoku Mutual Life began the process to replace 34 of its employees with artificial intelligence: the IBM Watson Explorer AI. The process was set for completion by end of March, but as of now, there’s been no report if all the workers have been let go. Still, this real-life scenario turns what was once science fiction into reality: human workers losing jobs because of intelligent machines.

While machines have been replacing workers in factories and shipyards, for example, for decades, it’s only recently that the prospect of replacing white collar workers has been possible, with the advent of highly-intelligent, learning algorithms. Fukoku’s case is one concrete example of why businesses really have no choice but to adapt their enterprise to whatever advantages A.I. has to offer.

Fukoku is laying off its 34 workers because the company expects IBM’s A.I. to perform better at the following tasks: gather data from tens of thousands of medical certificates; compute lengths of hospital stays with medical histories and surgical procedures; come up with an accurate amount of payouts to beneficiaries. By shifting these tasks to A.I., the firm expects to save about $1,220,000 in salaries yearly, while increasing productivity by 30 percent. 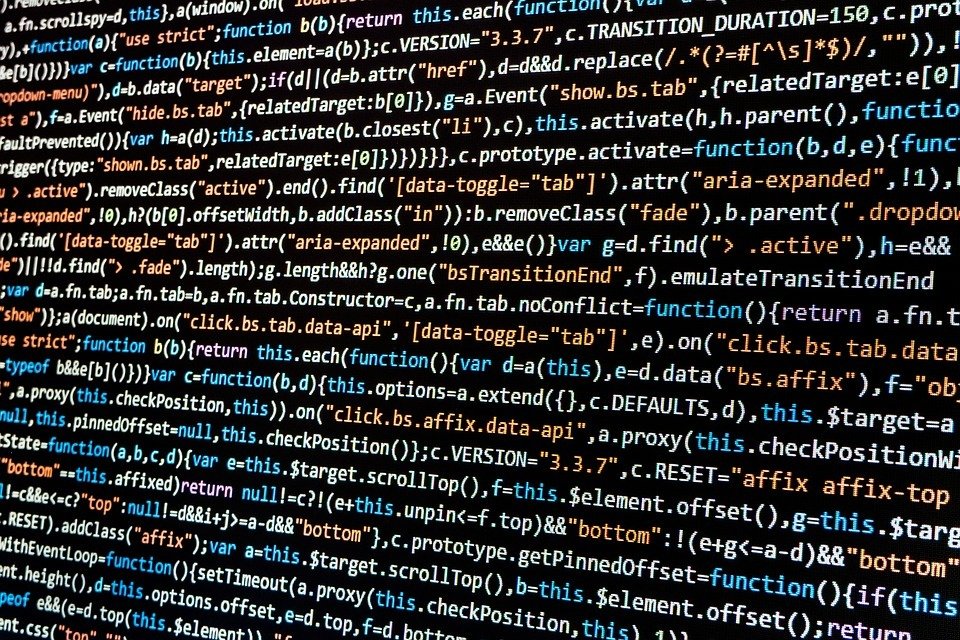 Fukoku Mutual Life is set use the IBM Watson Explorer A.I. and 34 employees willbe replcaed by this technology. (Source)

According to Ben Lee, the CEO of Neon Roots, a digital development agency, businesses would be wise to turn to chatbots in delivering better customer service. Essentially, a chatbot is A.I. that communicates with a user or customer. Examples of this include Apple’s Siri and Alexa of Amazon. Chatbots are now sophisticated enough to gather information from customers and answer their questions. Lee envisions a future where all the typing and clicking we do on laptops and smartphones will be replaced by conversations with chatbots as our main interface with devices.

Lee says what gives chatbots the edge is that they are able to use the spoken language to gather data and connect with customers. In terms of customer service, he says this would make it more convenient and appealing to the end users: it’s simply easier and more fun to talk even though one knows the conversation is with an algorithm.

Chatbots can even help improve medical care. The U.K.’s National Health Service is now holding a trial run of its chatbot service. Instead of calling the usual helpline, some 1.2 million residents in North London can now converse with a chatbot, share their symptoms and medical histories, and ask questions. The chatbot will then make an initial diagnosis that will be referred to a medical professional. This program is on a trial run.

Companies like Expedia, which provides real-time recommendations on the best airline fares for travelers and recommends a holiday destination/experience tailor-fit to customers’ preferences, now consider A.I. to be the core of their operations. Flight schedules are constantly changing with canceled flights and other unforeseen factors—so Expedia relies on advanced algorithms to keep track of these changes in real-time and provide the latest data to customers. For their tour package recommendations, the A.I. gathers and tracks customers preferences and price range. This results in highly-customized and quick recommendations that take a lot of stress off of travelers—and keep them reliant on Expedia. 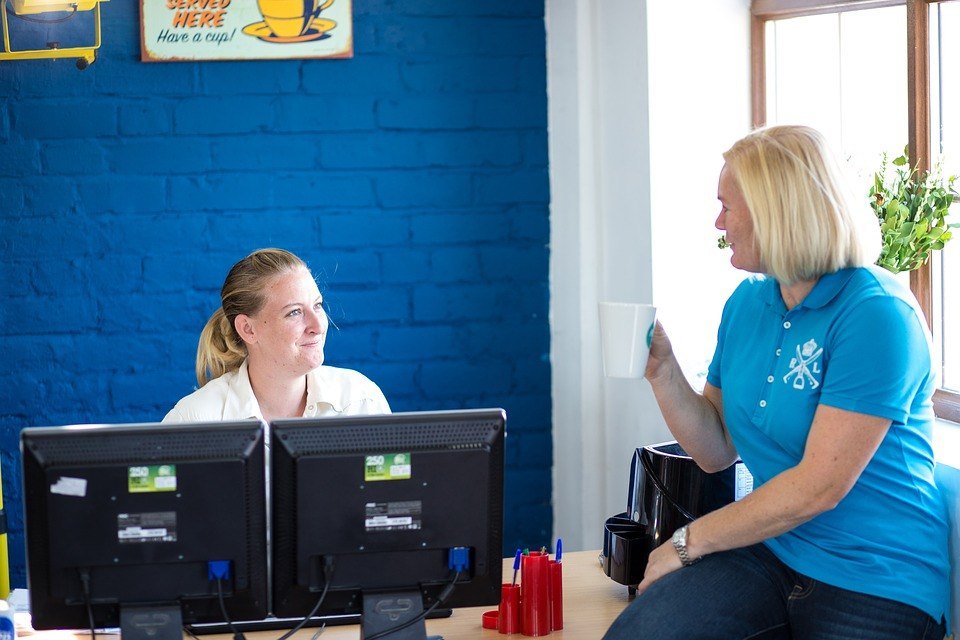 A.I. is being employed by more and more businesses and corporations for efficiency and reduced costs. (Source)

Beyond all that is the ultimate aim for A.I. functionality: helping corporations and organizations make better decisions and even predicting the outcome of those decisions accurately. There was much discussion about A.I. models on the 2016 US elections, a few of which correctly predicted a Trump victory. While the science of predictive analysis is still young, that’s the direction that the technology is heading towards.

Even with concerns over human workers displaced by A.I., there’s universal agreement that the A.I. genie is out and there’s no putting it back into the bottle. The world’s leading companies, from Google to Microsoft, to Apple and Intel, are all snapping up small companies that are into A.I. development, and this year, there will be even more focus on the Internet of Things, and how this is tied up with Big Data and Analytics.

According to Wired.com the best thing that businesses and workers can do is learn to adapt to the coming new world. This would include finding ways for people to still earn income—because machines don’t spend money, so people will still have to get income, with or without jobs, to keep the economy going. It also means people, especially students, would need to learn skills that will stay relevant in a world run by A.I.