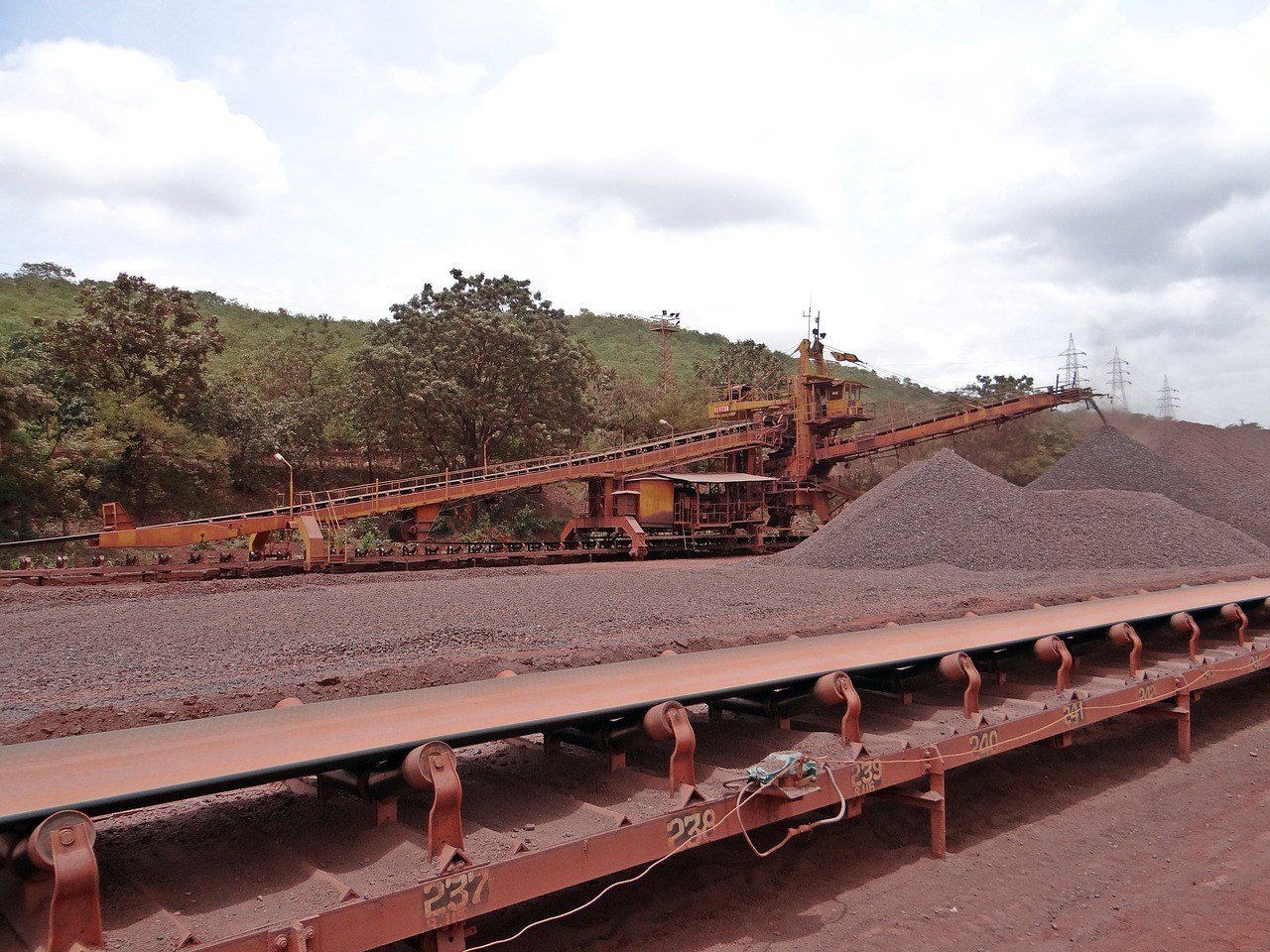 Considered as one of South America’s most prosperous nations, Chile owes much of its economic stability to the mining industry. Ever since the copper mining boom in Chile in the early 1990s, the mining sector represented 8.5 percent of the country’s total gross domestic product (GDP) and 47 percent of its exports. With continual amendments on mining laws in the country, Chile has become one of the most favorable mining investment destinations for foreigners. The industry is expected to grow by as much as 10 percent annually, thanks to progressive legislation and strong government support.

Copper is one of the primary mineral resources of Chile, as the country supplies as much as a third of global copper output, making it the copper mining capital of the world. Though the relative importance of copper has declined during the 1980s, state-owned Corporacion Nacional del Cobre – Codelco remains to be the world’s largest copper producer, accounting by as much as 60 percent of Chile’s copper output.

In April 1992, the Codelco Law was enacted, authorizing Codelco to form joint ventures with the private sector to work on unexploited deposits. This enabled Codelco to invite both domestic and foreign mining firms to participate in joint explorations in northern Chile in 1995. It ushered in an era of foreign investors that became increasingly important as new investment projects were created. 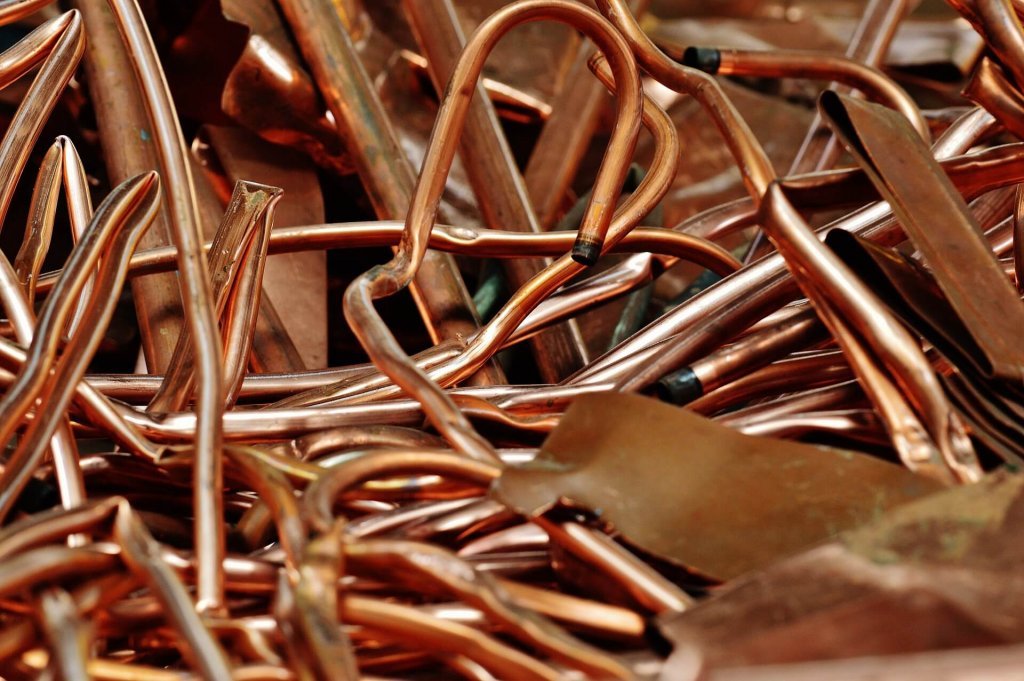 As the copper mining capital of the world, Chile provides nearly a third of the global copper output. (Source)

The influx of foreign investors in large-scale copper mining also resulted to the international business community’s improved perception of Chile. Both Phelps Dodge, a United States mining company, and Sumitomo Metal Mining Company, a Japanese firm, signed a $1.5 billion contract in 1992 with the Chilean government to develop La Candelaria, a copper and gold mine located south of Copiapo.

The government also created the Copper Stabilization Fund in order to counteract the volatility of copper prices. This fund is tapped whenever there is a shortfall.

Aside from copper, the Chilean mining economy also relies on coal mining, although the country is not thought to be a major producer of global coal. Still, the energy originating from coal is about 12 percent of the country’s total electric consumption. Most of the coal mining zones are restricted in the southern half of the country, including the Biobio Region, Los Rios Region, and Magallanes Region. 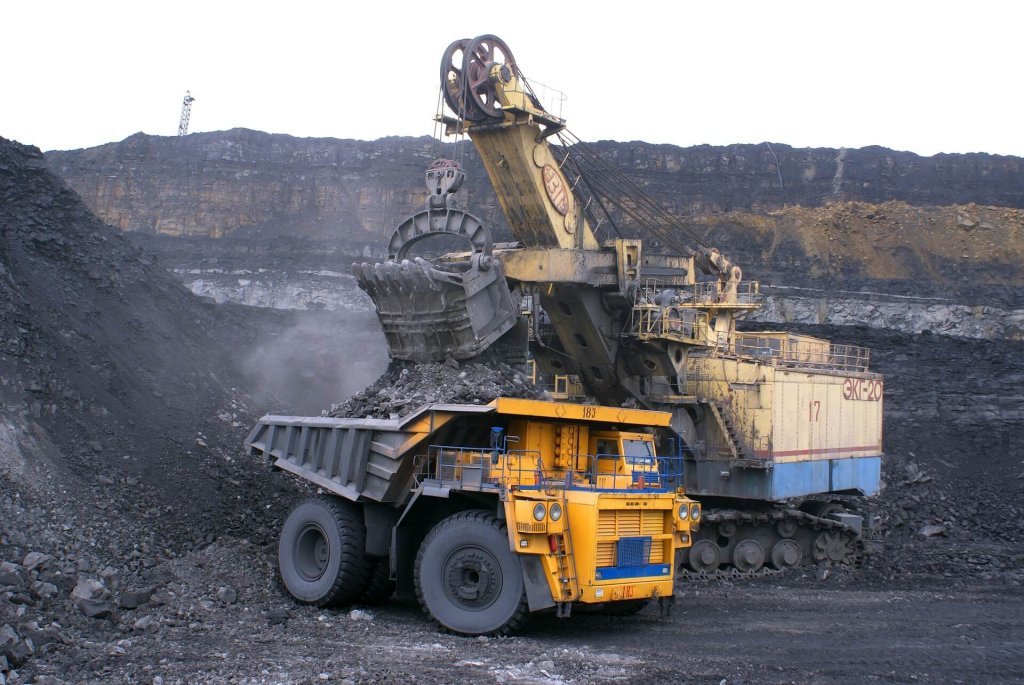 Among the three regions, the Magallanes Region is the one being investigated for new projects. Large-scale coal mining which began in the Biobio region in the mid-19th century ended in the 1990s, while coal mining in Los Rios Region stopped after an underground fire happened in 2001.

In the past, Chile also banked on silver mining as a principal source of wealth. Most of the deposits lay in the semi-arid Norte Chico mountains, causing rapid demographic, economic, and infrastructural expansion in the area between 1830 and 1850. Silver mining ended in the 1870s, and Chile reoriented to saltpeter operations.

It is also in the northern part of Chile that much of titanium mining is taking place. One of the companies operating in the Atacama Region in Northern Chile is White Mountain Titanium Corporation (OTCQB: WMTM), which operates the Cerro Blanco Project. Between 1992 and 1998, American mining firm Phelps Dodge spent around $8 million exploring and performing metallurgy and engineering studies on the Cerro Blanco Project before deciding to focus solely on copper. White Mountain Titanium Corporation acquired the project in 2004 and has since spent approximately $28 million on exploration, definition drilling, metallurgical studies, preliminary engineering, technical reports, and preliminary economic assessments. The company expects to complete a final bankable feasibility within the next 12 months, and aims to become a global provider of high-grade titanium dioxide concentrate in the form of natural rutile.

Mining projects in Chile are expected to generate approximately $18.5 billion in investments from 2006 to 2015, thanks to size of the mining sector in the country as well as the favorable legal environment surrounding the industry.