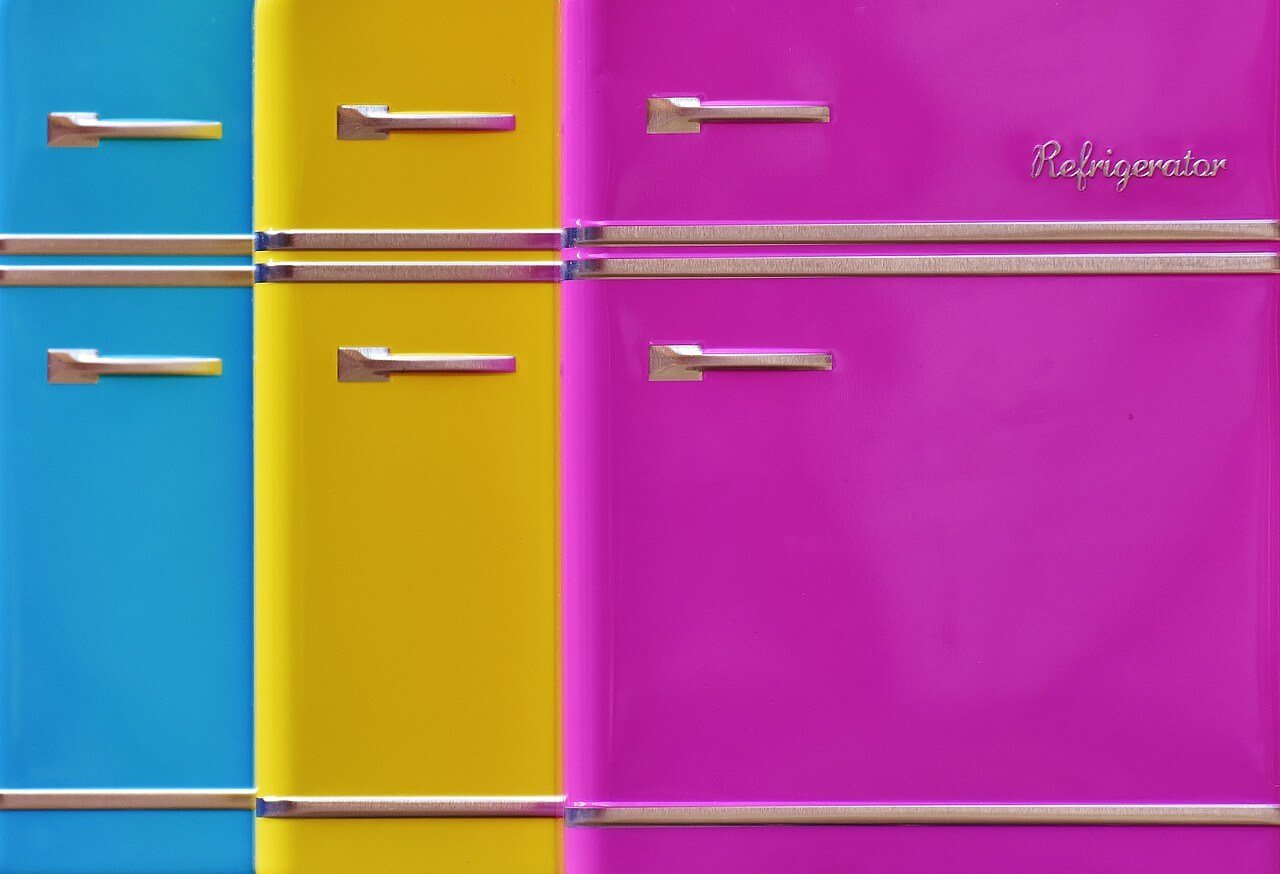 In an age when most folks tend to take refrigerated foods—and food in general—for granted, it’s worth taking a moment to appreciate how some of our favorite foods actually reach us. The apparatus that makes it all possible is an industry unto itself, and it’s poised for huge growth in the next few years.

The chillers market, according to experts, should become a $10.84 billion industry by the end of 2021. And though we’re tempted to think of America as the center of the global economy, in this industry at least, China and other players in Asia are handily leading the way in terms of chiller market growth. PR Newswire notes that China’s emergence as a dominant world economic player has had a chicken-egg relationship with higher (and quickly rising) demand for industrial cooling as well as climate control in food production and healthcare environments.

In other words, the food we eat and the medicine we take when we’re ill—plus a huge range of other comforts we rely upon for leisure and healthful living—come down in part to the workings of the chiller industry. Let’s take a quick look at what the future holds for this vital market.

Higher standards of living around the globe

To put it simply, the rising demand for refrigeration technology is a sign of social and technological progress. Most of you reading this now have not really known what it’s like to live without the means to control the temperature of your food or your immediate surroundings. But as the necessary technologies have become more miniaturized as well as cheaper and easier to produce, the demand for chillers and other refrigeration technology is now revolutionizing all industry in other parts of the world, just as it did in America during industrialization.

Across Asia, as discussed—as well as throughout Africa and South America—chillers are finding their way into a broad variety of industries, all of which are closely tied to modernization and rising standards of living. Here are just a few:

So while even the term “chillers” might, for most of us, suggest refrigerated rooms or trucks with sides of beef inside, the truth is vastly more exciting: Advancements in refrigeration touch upon modern life in ways we rarely think about. Most of the vaccines and medicines that keep us healthy and keep pandemics at bay require refrigeration.

Consequently, it’s little wonder that this world of ours, which is globalizing at a blistering pace, is seeing its standard of living rise concurrently with its demand for the technologies that make comfortable living possible.

As identified by researchers, the single largest end use for chiller technology involves the production of plastics. Plastics, too, is an industry that is enjoying significant growth right now: It’ll be worth $654.38 billion by the year 2020, according to Grand View Research. Brazil, China and India—again, major emerging players in the global economy—are leading the growth here.

Cited in the research are specific technologies in the automotive sector, which benefit from the application of thermoplastics to save weight and, therefore, improve fuel economy. With countries of all sizes moving to ban conventional combustion engines over the next few decades and with the ongoing race to perfect driverless cars and 3D printing with plastics, we shouldn’t expect the demand for thermoplastics to drop off anytime soon. 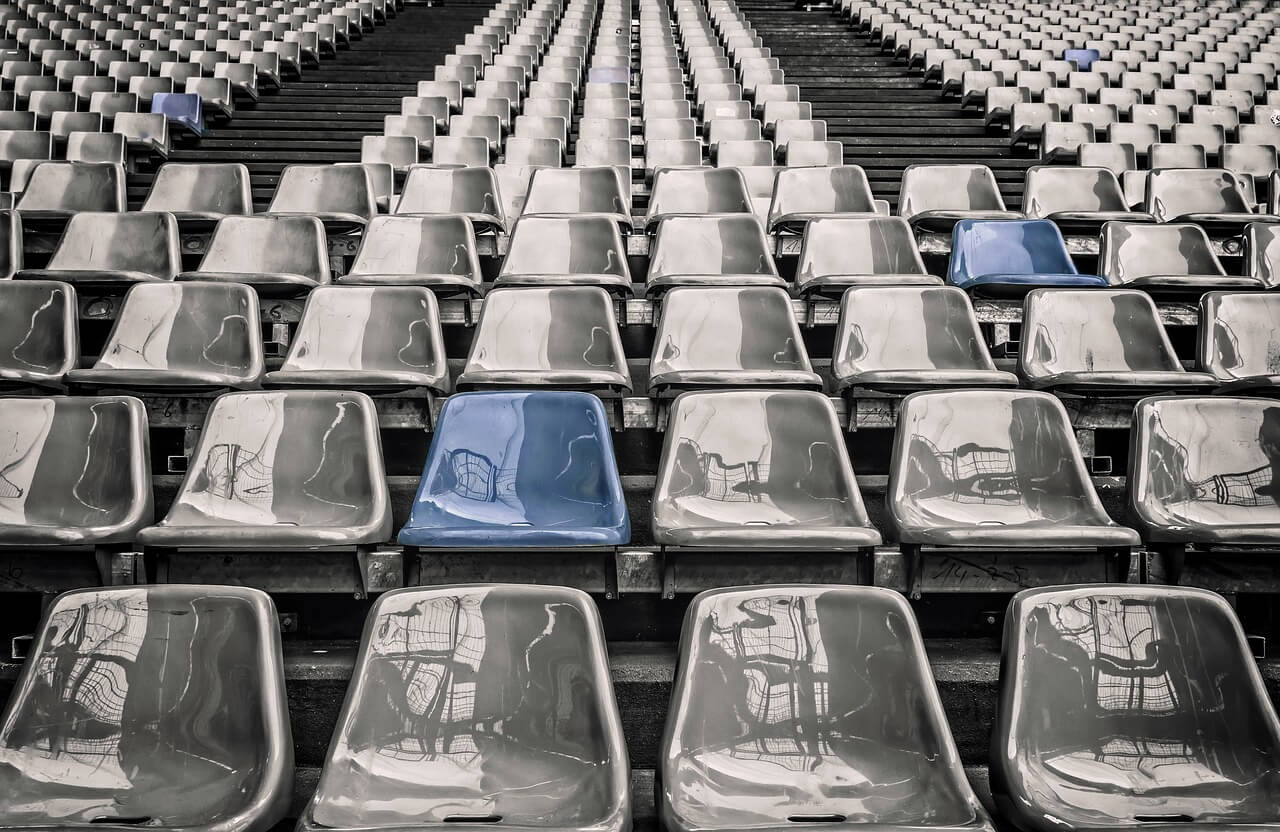 With the advent of cooling technology, plastics, thermoplastics, polymers and metals will play an important role in the manufacturing industry. (Source)

And since the heating and cooling of build materials—including plastics, thermoplastics, polymers and metals—will always rely upon advanced and efficient cooling technology, chillers will always have a vital role to play in our industries.

So, whether the real-world applications involve renting A/C units to keep production floors cool during the hotter months or cooling a plastic part between steps in assembly, there will always be a symbiotic relationship between the advancement of our technologies and chilling technology. In fact, according to Pitfallsinmolding.com, cooling can sometimes represent up to half of the time required for the production of certain items.

The worldwide chiller market and a world in transition

Globally speaking, Asia-Pacific leads the rising demand for chillers, as discussed. But where else in the world are we seeing this market fluctuate and what does 2018 look like right now?

America and many countries in Europe are still feeling the effects of the 2008 global economic crisis. BSRIA reports that recent years have seen a decline in demand in the UK. However, recent government regulation is credited with the general economic improvement seen since the “doldrums” of 2013. Europe is still not contributing much to the growth of the chiller market, but things are improving. Around the same time, Africa saw a strong uptick in chiller demand at seven percent, and Saudi Arabia saw its demand climb by 12 percent. Demand fell in the Middle East and India, due in part to political unrest.

In terms of sheer growth, the top performers in 2013, according to BSRIA, were Vietnam, Thailand and China.

In some ways, the growth of the chiller market is a bellwether for the health of the world economy. Strong sales usually mean we’re enjoying stable and healthy lives, while slowed growth or even declines are a general sign of unease. Consequently, the chiller market is a fascinating look into a world in transition—one where globalization is less a theory these days and more a fact of daily life.