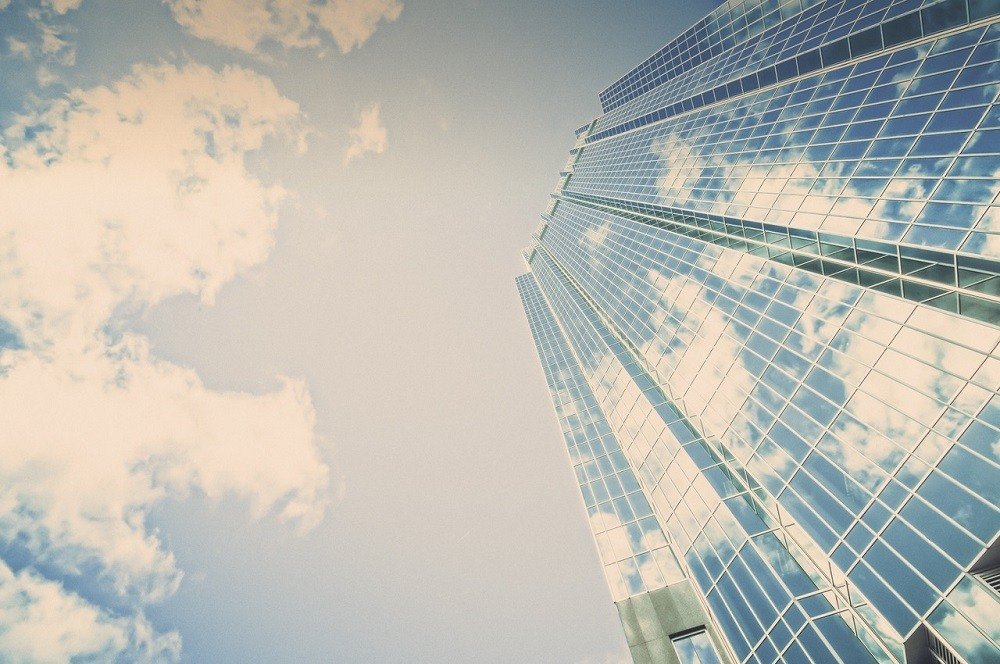 Is it possible for a company to outgrow its competitors, spoil its customers, dominate the competition so much that it hurts an entire industry?

Maybe. But there’s a way you can benefit from it.

Take Tesla, for example. “Their service is absolutely incredible,” says Dan Nainan, a comedian from New York. “Everything from their phone support, to their willingness to come pick up the car if there’s a problem, to their service centers, which look more like luxuriously appointed offices with food, flat-panel TV, and Wi-Fi, rather than some grubby waiting room.”

The other car manufacturers are a joke, he says. They don’t stand behind their products, their service centers are rundown and unwelcoming, and the overall service levels are disappointing. Sure, their products often cost half the price of a Tesla, but that doesn’t seem to bother Nainan and the 186,000 other Tesla owners. And with the company now offering a new $35,000 model this year, many more motorists may start to see things Nainan’s way.

A company like Tesla makes many other car manufacturers look incompetent, but it’s not alone. In the airline industry, there’s Southwest Airlines and Singapore Air. The hotel industry has Ritz-Carlton. In computers, it’s Apple, and in fast food, it’s Chick-fil-A.

I know what you’re thinking. Is there a list? Sure. The American Customer Service Index (ACSI) benchmarks all of its indexed companies by score. Here are the top performers for 2016.

Note: The ACSI doesn’t cover every company, so Tesla isn’t on the list. Ritz-Carlton is part of Marriott. But you get the idea.

Quality sells. Some, but not all, of these companies have customers service built into their DNA.

“It’s inseparable from the company itself,” says Benjamin Glaser, an editor for DealNews, a bargain website. “Who could think of Amazon without a speedy credit for a late package, or Apple without helpful Apple Store Geniuses, or Starbucks without consistent baristas no matter what store you walk into? Certainly, a lesson here is that customers stick with dependable, pleasant experiences.”

In other words, go for quality. That’s always helpful advice. What good is a low price if you’re getting a shoddy product or service?

But there’s a more interesting question, which is: Can a one really good company make an entire industry look bad, thanks to its awesomeness? Can it over-serve its customers – even spoil them?

Let’s take a reality check for a moment. Companies are like people; they are not perfect. Eventually, even the top performers will disappoint you. Also, remember that you don’t always have a meaningful choice. In some industries (notably subscription TV services, internet search engines and social media) there’s almost no competition, which is to say the businesses are de facto monopolies. There, being great doesn’t really matter because who else are you going to do business with?

But there are the Teslas, Starbucks and Apples of the world that arguably have competition and still shine. What’s their effect on the rest of their industry?

For rivals, it must be demoralizing to see the same competitor recognized year after year for being a favored business by consumers, if not also by Wall Street. Tesla’s stock price must drive the other car manufacturers mad, for example.

But for consumers, doing business with one of these overachievers also has its downside. Because you can quickly get spoiled. I like my Café Americano done with no room for cream and two cubes of ice to cool it down. And you know those Starbucks baristas get it right, whether they’re in Dallas or Dubai. I like that. But at any other coffee shops, you just can’t be sure. I know people who refuse to try new coffee shops because they love Starbucks’ quality and consistency.

Yes, it’s possible to be <em>too</em> good. That’s a bad thing because it creates a barrier to entry that’s difficult to break through and frankly, it makes the rest not try as hard to compete. In the airline industry, for example, even JetBlue seems to have stopped trying to compete with Southwest on service; the other legacy carriers quit a long time ago. Only the luxury car manufacturers come close to Tesla in the service department. It’s as if the others don’t care.

Perhaps our standards need to be more flexible. For example, I might find a better Americano at a no-name corner cafe. Why not give them a chance? There may also be a better computer than my old Apple MacBook, a more reliable car than my Honda Pilot. If I remain blindly brand-loyal, am I just making things worse?

Customers should not have to play these games, of course. All companies should deliver acceptable service. But until they do, you’ll have to shop more strategically and set your expectations more realistically.