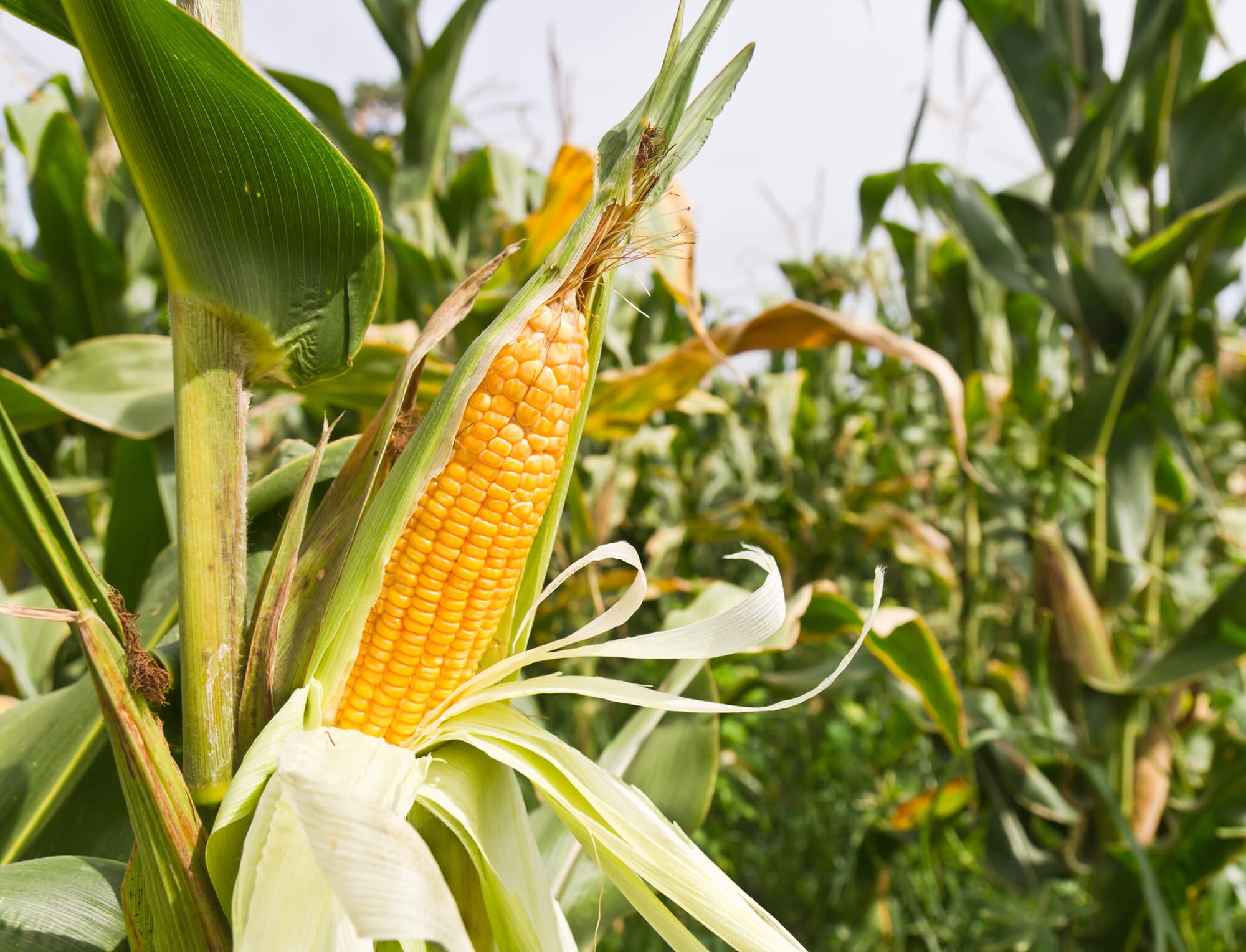 Has the paint fully dried on the corn market yet? It has definitely been dried as of recently with a calendar year range of only 344’2 to 417’2 failing to generated much interest or activity while providing horror for producers as profitable opportunities are hard to find.

Worse yet, market volatility has reached near record lows as December has traded a range of only 344’2 to 362’0 over the last 26 trading days with little producer optimism that prices will recover to a more palatable level to make sales. Not much different from this time last year as December was trading near 340 compared to the 350 hump that seems to have corn high centered. Unlike last year which was eventually able to recover to near 360 by mid-October, can a similar recover eventually happen again?

From a balance sheet point of view, there isn’t much difference from this year to last year. Lower production has been mostly offset by lower demand as the global glut of grain continues to keep pipelines full and end users unconcerned while December corn struggles to break a daily range of more than 4 cents. The routinely volatile Quarterly Grain Stocks offered little market excitement as inventories came in lower than expected but still near a 30 year high and this October WASDE report too may come and go with little fan fair as large inventories will once again be posted, regardless of any changes the USDA may provide on either supply or demand.

Also similar to last year at this time is what I call the “mood” of the market. Starting off the 2017/18 market year estimates already on the bearish side as exports are expected to be down 445 million bushels from last year and even below 2015/16’s exports of 1.901 billion bushels. As exports accounted for 15.7% of the estimated 2016/17 demand; exports are now closer to 14.9% of 17/18’s estimated demand.

The good news is that these rather large demand reductions have been on the books for several months and should come as no surprise. Same for the idea that the USDA may yet again lower export estimates in the near future. Currently; export sales stand at 25.9% of the USDA estimate compared to the five year average of 37.0% and inspections at 6.2% versus the five year average of 7.5%. The silver lining is that we have already thrown almost every bearish aspect at this market yet the August 31st key reversal has held. 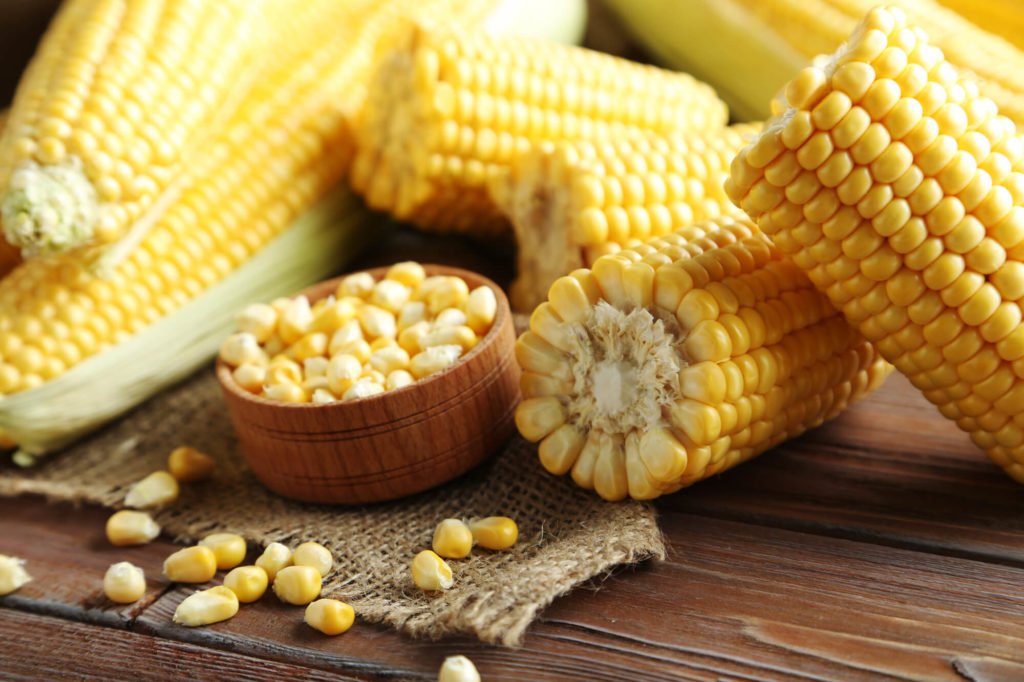 There has been a drop in the corn production, but it made up for the low demand for corn. (Source)

Thursday’s report will be a key test for the bear still out there. If the average trade is accurate and yield again creep higher, a failure to break lower on the fresh bearish news will likely be encouraging for the bulls as harvest progresses and yield data is mixed, but in general “better than expected” with a long harvest yet to go. Crop Progress on October 2nd showed harvest at only 17% compared to 23% last year and five year average of 26%.

While crop conditions this year did no favors for traders and producers alike and nearly feel irrelevant, corn has seen good/excellent ratings creeping higher as well; reinforcing the idea that yields too may drift higher. However, as pointed out, harvest progress is slow and the woes producers struggled with this spring may yet show their face in the later planted crops.

The top producing states, in order, stand as Iowa, Illinois, Nebraska, Minnesota, Indiana and South Dakota account for 65% of estimated production. Based on the October 2nd Crop Progress, these top six states have harvested roughly 11% of their estimated production; leaving plenty of room for surprises as harvest moves along in states that experienced a less than ideal growing season.

However, this is not a story that can turn the bearish outlook bullish. Even if these top six states yields came in 1 bushel below the September USDA estimate; national average yield changes by only 0.6 bushels per acre. A loss of 5 bushels per acre on these states lowers yield to 166.8; or a difference of only 256.9 million bushels. Helpful, but still leaving a comfortably high ending stock even with dramatic and unlikely yield adjustments.

Needless to say, the market is quickly running out, or already has, of bearish news to trade and definitely lacks any bullish news to get excited about. The national average yield is most likely going to remain higher then what this market needs; forcing the bulls to look for a story in South America.

As South America struggles with excessive rain and lack of rain in Argentina and Brazil; La Nina has again become a topic of concern. With much of the data pointing towards a developing La Nina pattern, adverse weather conditions may persist making it hard to achieve the massive 2016/17 combined corn production of 139.5 million metric tonnes (MMT). Currently, 2017/18 is estimated at a combined production of 137.0 MMT; adverse weather may open the door for greater production losses as 2015/16 combined production was a mere 96.0 MMT. With global inventories already estimated to fall a near record 24.49 MMT from last year; the corn story may slowly but surely try to make the turn higher.