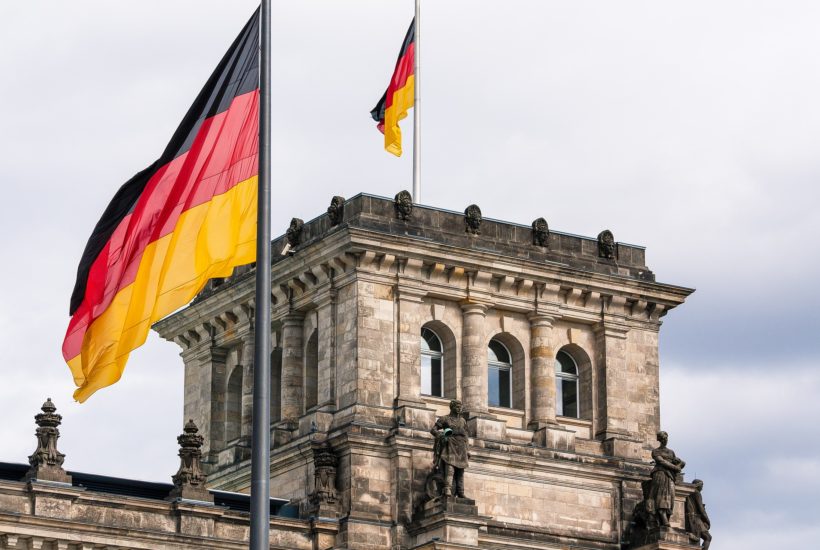 The Substage was very much affected by the Corona crisis: “Despite the fact that this institution has managed well, the Substage is clearly the one that is most affected. We are a non-profit association and generate 90% ourselves, receiving ‘only’ 10% from the city,” said Kulturring board member Gérald Rouvinez in an interview.

If you want to find out more details about clubs and companies which are trying to overcome the current situation with the help of crowdfunding campaigns and to read the latest economic news, download the Born2Invest mobile app.

The financial emergency aid is not enough

The Kulturring brings together 14 Karlsruhe institutions – all of which see their existence threatened in the long term by the effects of the Corona crisis. Some institutions have applied for emergency financial aid: “That worked out smoothly,” said Kulturring board member Rouvinez. Within two days, $32,700 (€30,000) were available for substitution, for example. However,  the money will not be enough – only a few institutions have been able to reduce their costs. The first facilities are already on the verge of closure in autumn.

“This can be said and stated quite specifically: From October the Alte Hackerei and from November the Substage, from December the cultural education initiative Werkraum, from January 2021 the P8 and the Tollhaus,” said Rouvinez in response to the question of which institutions could disappear. “There are no dates yet for the Kinemathek and the Nun Kulturraum. These institutions see their existence threatened. Unfortunately, that is the bitter truth!”

The Substage and the Alte Hackerei have started appeals for donations. On the crowdfunding platforms Startnext and Gofundme supporters can donate to help the clubs survive the crisis.

A restricted opening is not economical

At this point in time, there is still no prospect of when cultural institutions will be able to work again on the basis of their previous profitability, according to a letter from the Kulturring.

10 of the 14 Kulturring institutions see a limited opening as a possible perspective, but together they expect a deficit of around $1.09 million (€1 million) by the end of 2020, due to the increased costs and the greatly reduced audience capacity.

What are the ways out of the crisis? “The biggest and most urgent problem at the moment is planning uncertainty, which makes it virtually impossible to think in the longer term. One alternative is to consider using other suitable locations in the city. But that’s a rather vague idea so far.”

More than 50 permanent employees, about 120 mini-jobbers, and about 500 volunteers work and engage in the institutions and initiatives of the Kulturring. With its numerous and diverse offerings, including active participation, the institutions of the Kulturring make a significant contribution to the cultural diversity and location advantages of Karlsruhe. The Kulturring sees itself as an informal platform, representation of interests and mouthpiece for its members. It pursues the goal of giving the free art and cultural scene in Karlsruhe more recognition and improving the conditions for its development.

(Featured image by flotty via Pixabay)

First published in ka-news.de, a third-party contributor translated and adapted the article from the original. In case of discrepancy, the original will prevail.