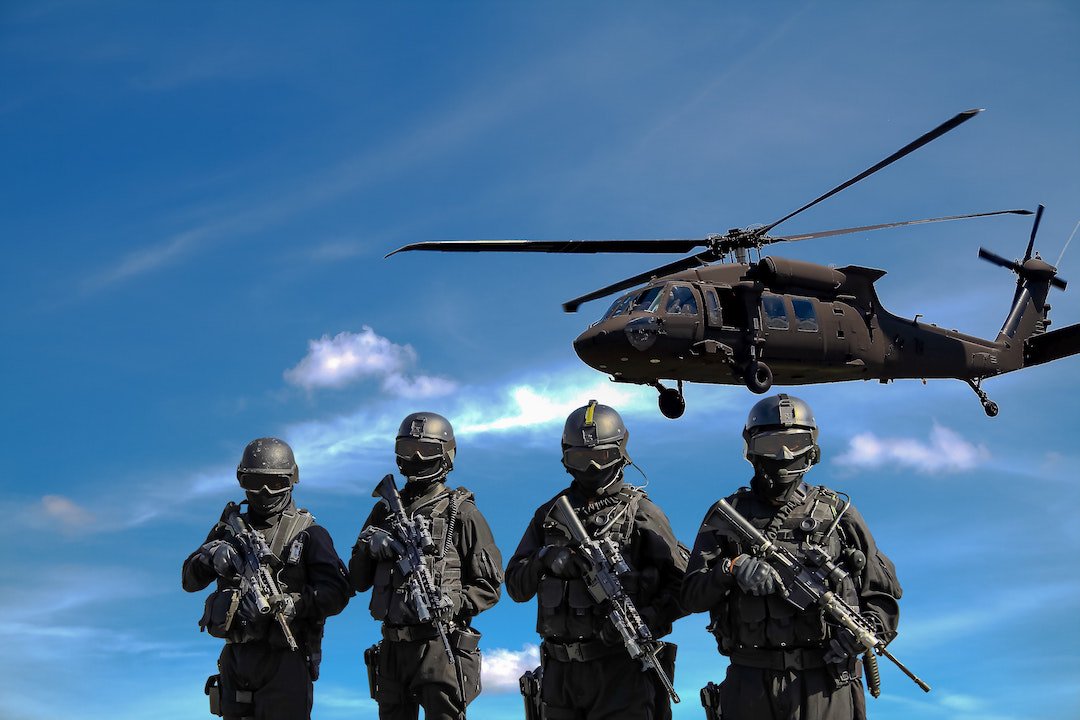 Terrorism threats pose a very real danger to the public, now more than ever. According to RAND, between 1969 and 2009, there were 38,345 terrorist incidents around the world. In the past two decades, terrorist groups have grown, and they have committed numerous atrocious attacks. One of the earlier terrorist groups was the Afghanistan-based al-Qaida, and more recently, ISIS, which has subjectively replaced al-Qaida and has employed lone wolf tactics in their terror plots worldwide.

With terrorism threats becoming stealthier, the need for more advanced counterterrorism technology is a growing issue that must be addressed.

Some prominent companies in the tech industry have been collaborating to contribute to fortifying homeland security. A 2017 article from The Guardian reported that Facebook, Microsoft, Twitter, and YouTube established the Global Internet Forum to Counter Terrorism to work on research and development of solutions, as well as teaming up with civic organizations and governments.

Before going deeper into the issue, one has to know what homeland security covers. According to ASD Reports, homeland security means prevention of terrorist attacks on the nation. Aside from that, it also works to fight against cyberfraud and espionage, as well as to detect and protect against threats like cross-border terrorism, cybercrime, piracy, the drug trade, human trafficking and separatist movements.

Unsurprisingly, air travel security has led to more spending due to threats that enter through airports. The illegal entry of arms and drug trafficking has caused the demand for explosive detection systems, body scanners and baggage screening systems to increase. Likewise, the need for advanced technologies for identification, biometrics and security checks is necessary. 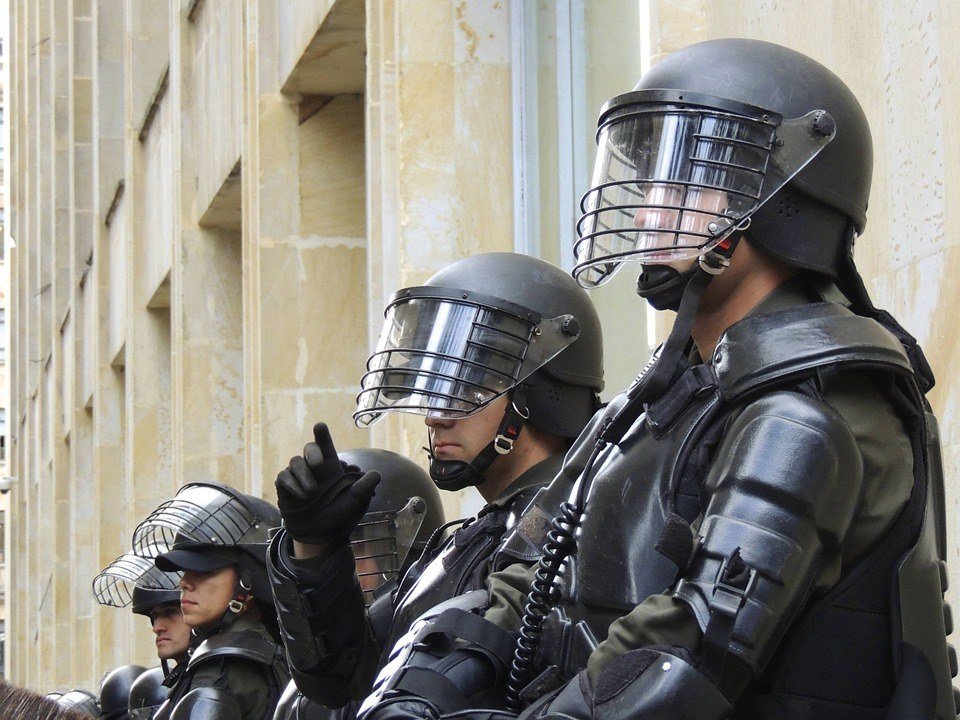 A medical device company, PositiveID developed the Firefly Dx, a handheld device that can test anyone or anything from contamination or other illnesses ranging from smallpox, E.coli, influenza, anthrax and MRSA within 20 minutes. The device was used by the U.S. government to screen refugees and is part of the country’s Department of Homeland Security (DHS) SenseNet Phase I program as a more cost-effective biothreat detection system.

Emails and data are also not safe from cybercrime as hackers can acquire companies’ confidential information such as their list of clients and the schematics and specifics of their products and services. Used by the healthcare, finance and government sectors, Zix Corporation provides products for email data protection, unique data loss protection (DLP) solutions and innovative email BYOD (bring your own device) solutions. All of them can guarantee businesses some peace of mind.