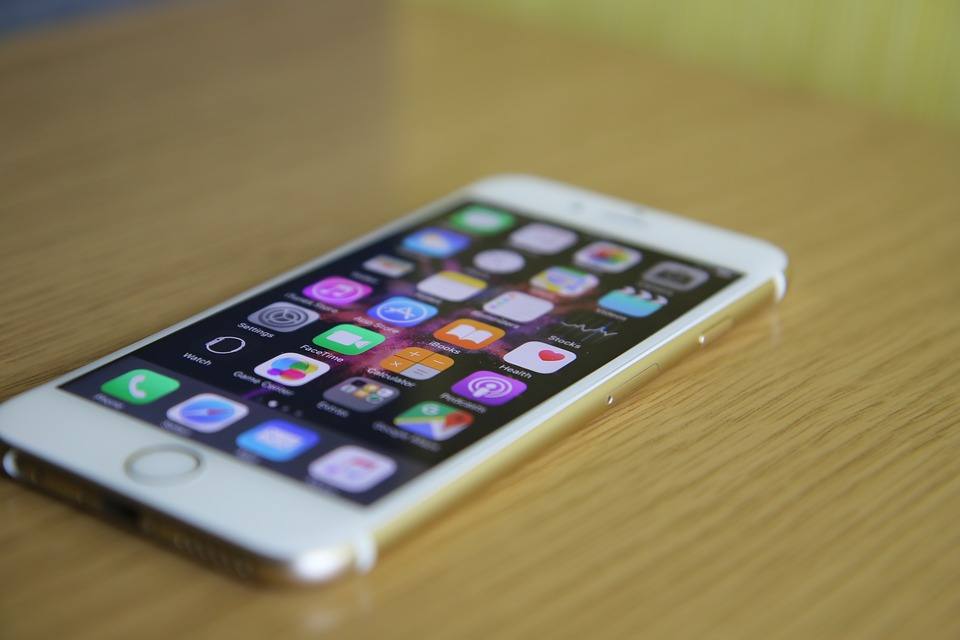 Not long ago, the developer Scotty Allen, who used to work as an engineer in the Silicon Valley, decided to make his own iPhone by buying the parts separately from China. Nowadays, he lives in Shenzhen, China which allows him to buy all parts required as this is the country that manufactures almost every component of the Apple devices.

The idea appeared out of the blue when a tech-savvy friend of his, just like him, asked whether it is possible to build a phone from scratch. That’s when he thought that making a phone by himself would be a great idea that would involve lots of fun. When he started this small project, he didn’t even know whether he could find all necessary parts. Despite the variety of challenges, he faced, he managed to build a brand new iPhone 6S, which was fully functional. Yes, this includes the fingerprint sensor as well!

The decision to choose an iPhone 6S was influenced by two main factors. The first is that he already owned one, which would allow him to compare both phones precisely. The second reason is that the parts for the older version of the phone are more common and easier to find. He believes that the reason for this is not because of quality control from Apple, but because there aren’t as many recycled or broken iPhone 7’s, from where the parts come.

To create the device, Allen revealed that he had spent about $1000. Yes, this is a hell of a lot more than the original phone costs, but that is because he had bought a variety of parts that he didn’t need. If we remove the useless parts and tools from the bill, then the phone would cost around $300, which is twice as low as the price of around $600 in the stores. 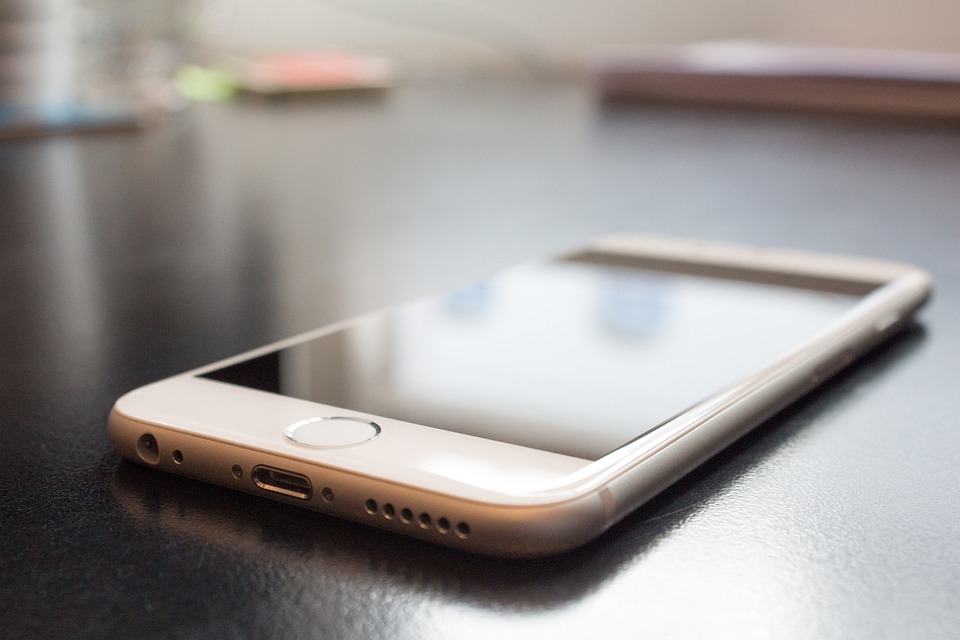 If we remove the useless parts and tools from the bill, then the phone would cost around $300, which is twice as low as the price of around $600 in the stores. (Source)

He bought a broken screen and reassembled it with new parts. For the TouchID to work, he had to use a completed board with a functional sensor. The battery was incredibly easy to find, and it cost him a few dollars only. The back of the phone is new and rose-colored with a laser-marked Apple.

This mission took him to hundreds of stores, and after the whole hassle, he’s sure that anyone can do it if they have patience and watch his video.

Here’s a summary of what you need to know to build a phone for yourself:

If you are one of those individuals without any gift in craftsmanship, then you might want to take a look at what’s expected with the new iPhone 8, which is supposed to debut this September.

Tech addict, the explorer, living with the internet. The passion for technology has never failed to fascinate in every stage of his life. He maintains his own blog Tripontech. Now, he regularly contributes to some of the popular magazines, sharing his experience with the world. His work has appeared in Huffingtonpost and Socialnomics.net.