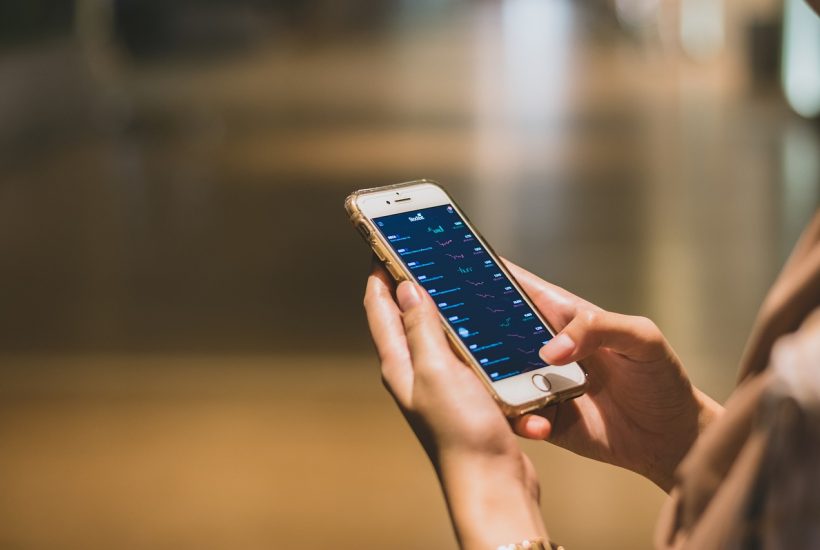 Although the mid-August price flare-up of paytech company Nexi in Piazza Affari was extinguished in a few days, with the stock closing yesterday, August 30th, at Euronext Milan at €8.11, all the reasons that led the market to seriously believe in the possibility of an incoming bid by large international investors, be they private equity funds or fintech giants, remain true.

That is because in Europe the entry into force of the EU’s second payment services directive has triggered a whirlwind of m&a that has not yet exhausted itself and, indeed, can only accelerate, given the bargain stock prices for tech companies these days, the enormous firepower of funds yet to be spent and the great prospects for market development.

The situation is explained in detail, numbers in hand, in a meaty report published by Credit Suisse at the end of June, titled “If The Future of Money is Digital… then FinTech is the Future,” which points out that while “banks still play an important role in European payments and account for about 67 percent of the volume of purchases and are a potential catalyst for consolidation, meanwhile, private equity funds are paving the way for dynamic m&a (this is the case with Nordic Capital, Advent International, Bain Capital). Historically, these funds are positioned on payments because of the attractiveness of the business model.”

There are still acquiring banks such as Barclays, which has a 6 percent market share in Europe, in terms of volume. And in France, for example, there are five bank acquirers with significant stakes: Crédit Agricole, Crédit Mutuel, BNP Paribas, BPCE, and Société Générale. In Sweden, there is Swedbank with about 34 percent stake acquisition, and in Spain Banco de Sabadell. That said, large fintech companies, often with funds behind them, are advancing: in fact, payment industry players aim to grow and expand the value chain to expand geographically or improve their capabilities. Benefits of acquiring scale include: greater distribution channel penetration, lower processing costs for local debit schemes, and integrations.

Read more about Nexi and find other important financial news with the Born2Invest mobile app.

Thus in Italy (from which 50 percent of revenues come), Poland, and more generally in Central and Eastern Europe.

All this, it was said, is then facilitated by the fact that valuations are falling after the highs reached last year. Recall that more generally in the tech sector, highs have been reached at 27-30 times Ebitda, according to Bain&Co’s calculations, but that by now those heights no longer seem replicable in the future, as strikingly demonstrated by the now well-known latest round of funding conducted by Swedish fintech Klarna, a buy-now-pay-later giant, which took home more than $800 million from investors last July, but at a valuation of “only” $6.7 billion, which is a full 85 percent less than the $45.6 billion it had netted for the June 2021 round. PitchBook in one of its recent reports also calculated that the valuation multiples of venture-backed companies that went hypo in the first half of the year are down sharply.

Nexi, however, described by Credit Suisse as a share leader, with a 70-80 percent market share in Italy, has lost about 55 percent of its value on the stock market in 14 months. Numbers in hand, in July 2021 the digital payments company set its all-time high: €19.40 per share. A year later, Nexi plunged, reaching its lowest value ever on the stock market: €7.14 in June. All this while the business continues to boom.

In fact, Nexi ended the first half of the year with €1.52 billion in revenues (+8.7 percent) and Ebitda of an impressive €702.4 million (+19.1 percent), against a net financial debt of €5.16 billion and leverage to Ebitda of 3.4 times, down from the end of December 2021. Capital expenditures rose to 218 million. In Italy, acquiring transaction volumes saw double-digit growth compared to last year, reaching +18 percent in June, with foreigners’ cards returning to pre-Covid levels while 2022 guidance was confirmed, with revenue growth forecast between 7 percent and 9 percent. Also in recent days is the announcement of the collaboration between Nexi and Microsoft, with the Italian company chosen by the U.S. multinational founded by Bill Gates as one of the leading providers of digital payments for e-commerce in Italy, Denmark, Sweden and Norway. Nexi and Microsoft will also work together to incorporate Nexi’s payment solutions into Microsoft Cloud services and solutions.

And here private equity funds have already been knocking on the Italian paytech’s door. Silver Lake had already tried last spring. In fact, the U.S. private equity firm had entered into negotiations to take over Nexi, according to what was revealed by the Reuters news agency in mid-August. But the parties remained distant on the price, putting the brakes on any prospect already around the end of March, thus well before the stock updated its negative record.

SEE ALSO  What you need to know before investing in crypto

But the issue as mentioned remains topical. And who knows that then the winning move will not be made by the funds already in Nexi’s capital, following what is becoming a well-established practice in the world of large buyout operators, who, when they find themselves with assets in their portfolio that they still find very interesting but now dated for a fund that is perhaps heading toward the end of its life, decide to launch a so-called continuation fund and pass the asset in question to it, with the support of old and new investors who are specialists in the secondary market.

To date Nexi’s first investor is U.S. private equity Hellman&Friedman with 19.9 percent, followed by CDP Equity at 13.6 percent, Mercury Uk HoldCo (Advent International, Bain Capital and Clessidra sgr) with 9.42 percent, Intesa Sanpaolo at 5.12 percent, Poste Italiane at 3.55 percent and GIC at 2.12 percent, where the funds’ presence is a legacy of the merger of SIA and Nets into Nexi, with the previous funds that were shareholders in the two target companies reinvesting in Nexi (see other BeBeez article) and with the original Nexi shareholder funds still holding a stake in the group despite the IPO.

(Featured image by iqbalnuril via Pixabay)