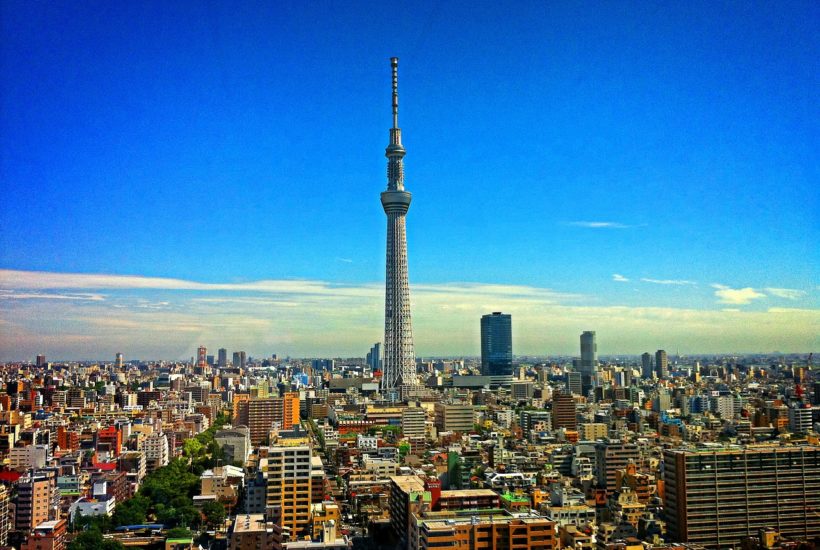 The Studio Ghibli Museum, dedicated to the life and work of the famous Japanese animation factory, winner of a Golden Bear at the Berlinale, and an Oscar for “Spirited Away”, has managed to avoid its definitive closure thanks to a crowdfunding campaign.

The organization was forced to launch a crowdfunding campaign due to the large drop in revenue caused by the COVID-19 pandemic. The continuous closures due to the health situation, as well as the various declarations of state emergency that the region has suffered, have caused the museum to have an alarming economic deficit.

Although the Furusato Choice system succeeded in securing a grant for the museum from the city of Mitaka last March, these funds failed to cover the costs of repairs and maintenance of the museum, leading to its imminent closure.

The Studio Ghibli Museum was closed from February 25th to July last year due to the first state of emergency declared in the area. Due to the third declaration of the state of emergency, the entity was forced to close again on April 25th of this year, reopening its doors in June.

These continued closures, as well as the absence of international audiences and a marked decline in domestic visitor attendance, have left the Studio Ghibli Museum in a severe economic crisis.

The campaign is still open to the local public

The campaign asks for donations of at least $46 (5,000 yen). The Furusato Choice system allows citizens to contribute by helping local and local businesses and to claim these donations for tax purposes.

The Ghibli Museum, located in Mitaka, west of Tokyo, was inaugurated in October 2001 and is dedicated to disseminating the work of the studio behind films such as “Princess Monoke,” “The Travelling Castle” and “The Tale of Princess Kaguya”. Among its exhibits, several of which are interactive, there are life-size replicas of various elements of his feature films, such as the Cat Bus from “My Neighbor Totoro” or the golem of the kingdom of Lapuntu from “The Castle in the Sky”.

The museum also offers screenings of the different short films made by the factory. In addition, exhibitions on works that influenced Hayao Miyazaki, founder of the factory, are also common.

(Featured image by GusbellSStudio via Pixabay)

First published in Expres, a third-party contributor translated and adapted the article from the original. In case of discrepancy, the original will prevail.