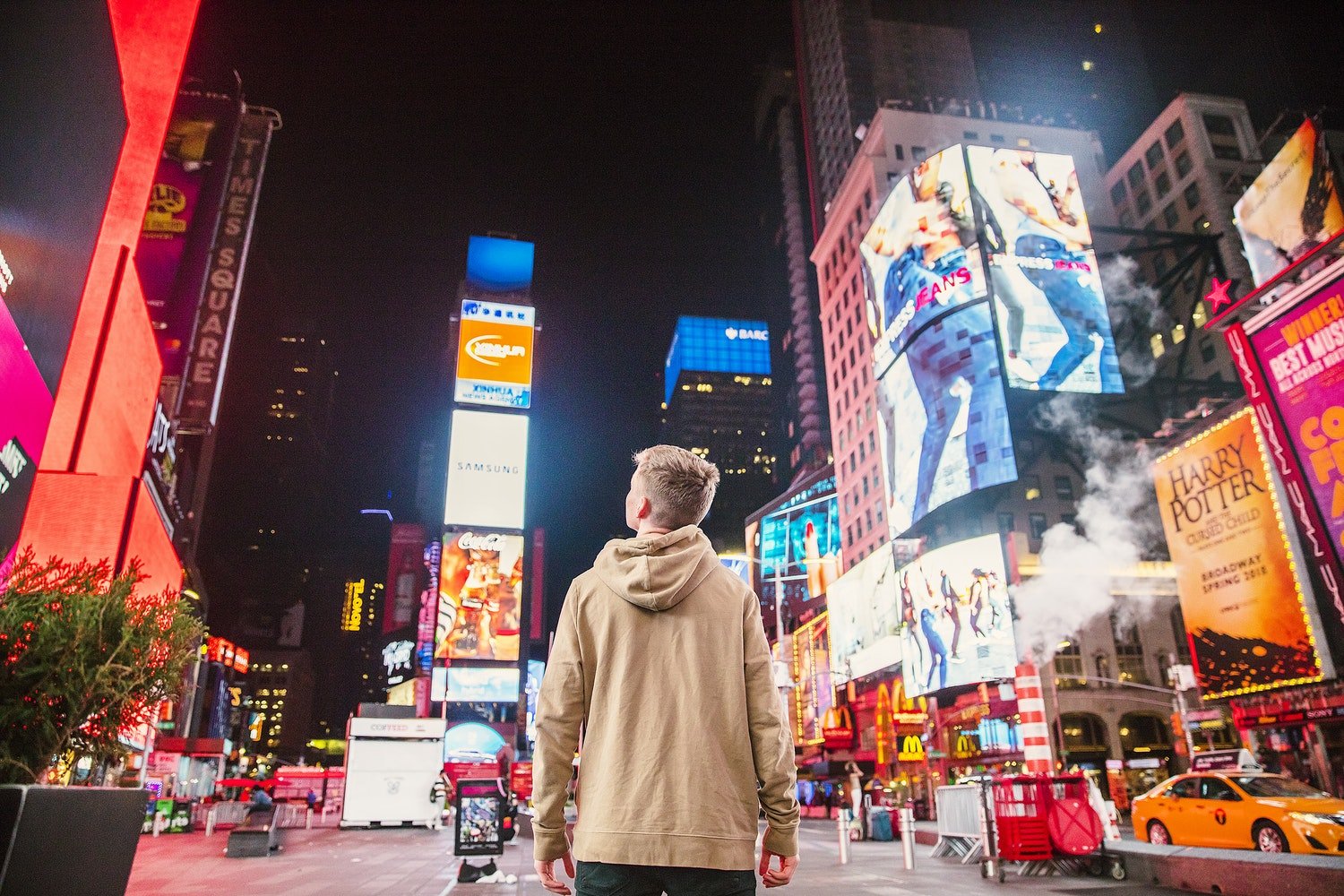 Crowdfunding is usually used to fund personal projects or to help other people with their immediate financial needs, particularly when it comes to medical needs. But this type of funding has expanded into helping startups.

Today, startups find it hard to land Venture Capital (VC) investments because they are considered a high-risk investment, per Forbes. This problem hinders startups to actually develop their products/services and release them to the public.

With crowdfunding, startups are able to raise funds from minor investors who are looking to invest. There are companies that allow private investors to join in with their investments with limited funds. Simply put, crowdfunding became more popular because it enables startups and new investors to help each other reach their financial goals.

There are several platforms that operate across the globe, but compared to other nations, one country has given this industry and startups more attention.

The Swiss Government is leaning toward crowdfunding industry because of a lack of venture capital in the country. According to Lucerne University of Applied Sciences and Arts, investors think that crowdfunding is a fascinating investment and that it could be a billion-franc market by the end of the year, with funding of small- to medium-sized enterprises as the main source of growth in this industry. 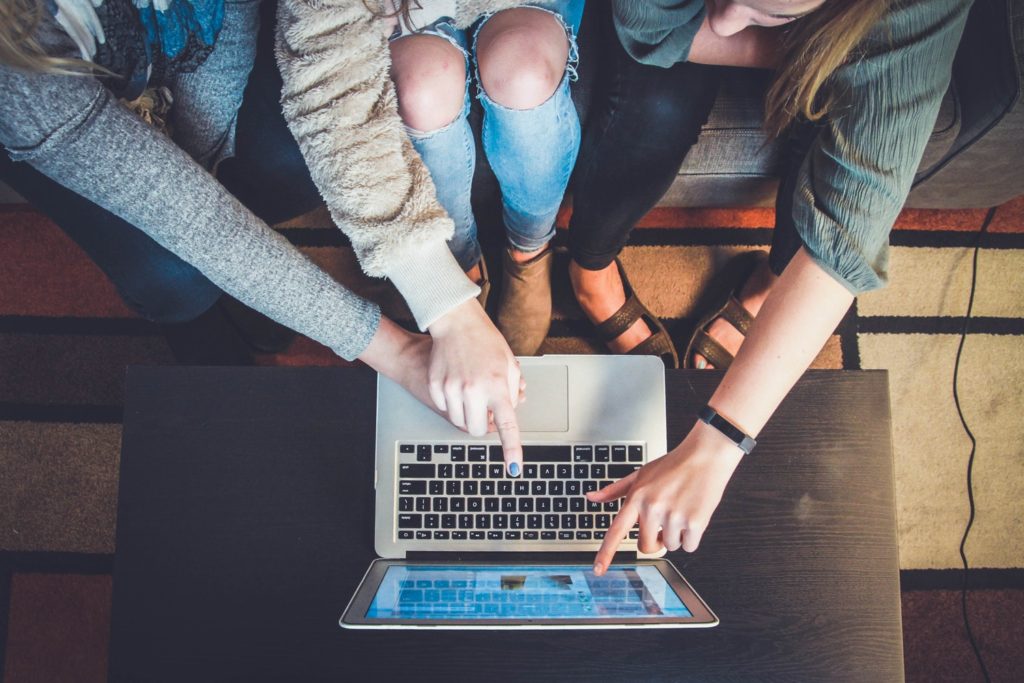 Switzerland believes that supporting local startups would keep them physically located in the country. (Source)

Why is this a great move for Switzerland?

According to Swiss Economics Minister Johnann Schneider-Ammann, supporting local startups could make these future companies stay in Switzerland, which could lead to the generation of more jobs and economic growth for the country. This is why 60 percent of the government-backed private funds for startups will be specially allocated to companies that are physically located in Switzerland.

SEE ALSO  4 most talked about tech gadgets of this summer

According to Entrepreneur, with Switzerland being ahead when it comes to crowdfunding industry, it could also attract startups from the United Kingdom given the uncertainties brought about by Brexit.

Supporting the industry may just be part of the overall plan of Switzerland to dominate the financial technology industry in Europe. In 2016, Financial Times reported that Switzerland wanted to be the European hub for fintech through a licensing regime that would liberate companies from regulatory troubles facing banks. Aside from this, this move would also benefit companies that deal with blockchain and cryptocurrencies.