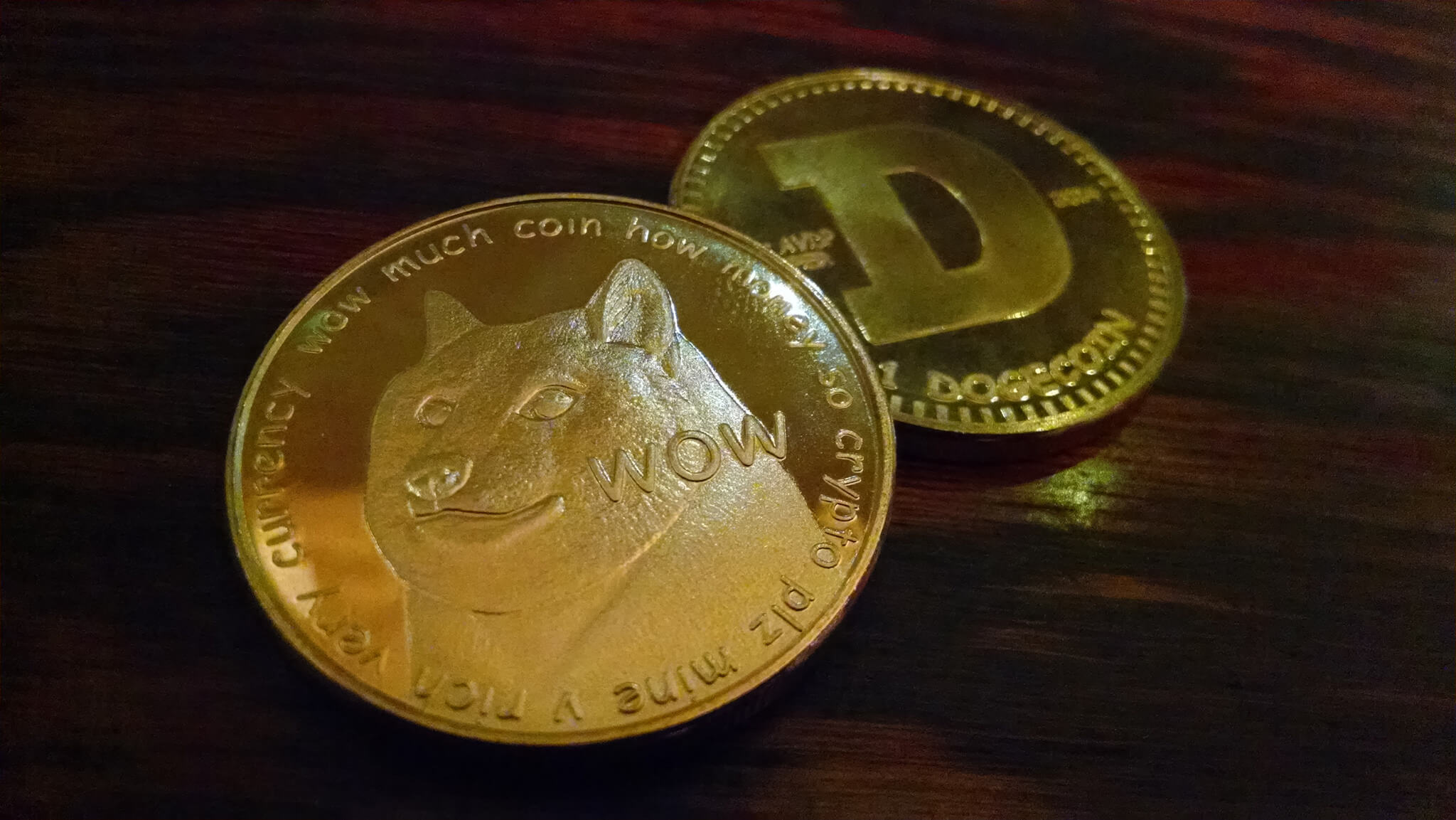 Some investors are now looking to invest in cryptocurrency, whether they are big investors or not. By the end of 2017, the cryptocurrency market increased to $600 billion, and some people were not able to invest because of high prices. But according to Forbes, the crypto market experienced more price drops to correct the skyrocketing prices from last year, making it possible for other investors to jump in on the market today.

Cryptocurrencies that are perfect for new investors

According to Cryptorecorder, Dogecoin and Reddcoin are the best cryptocurrencies that anyone can invest in—even just for $100. 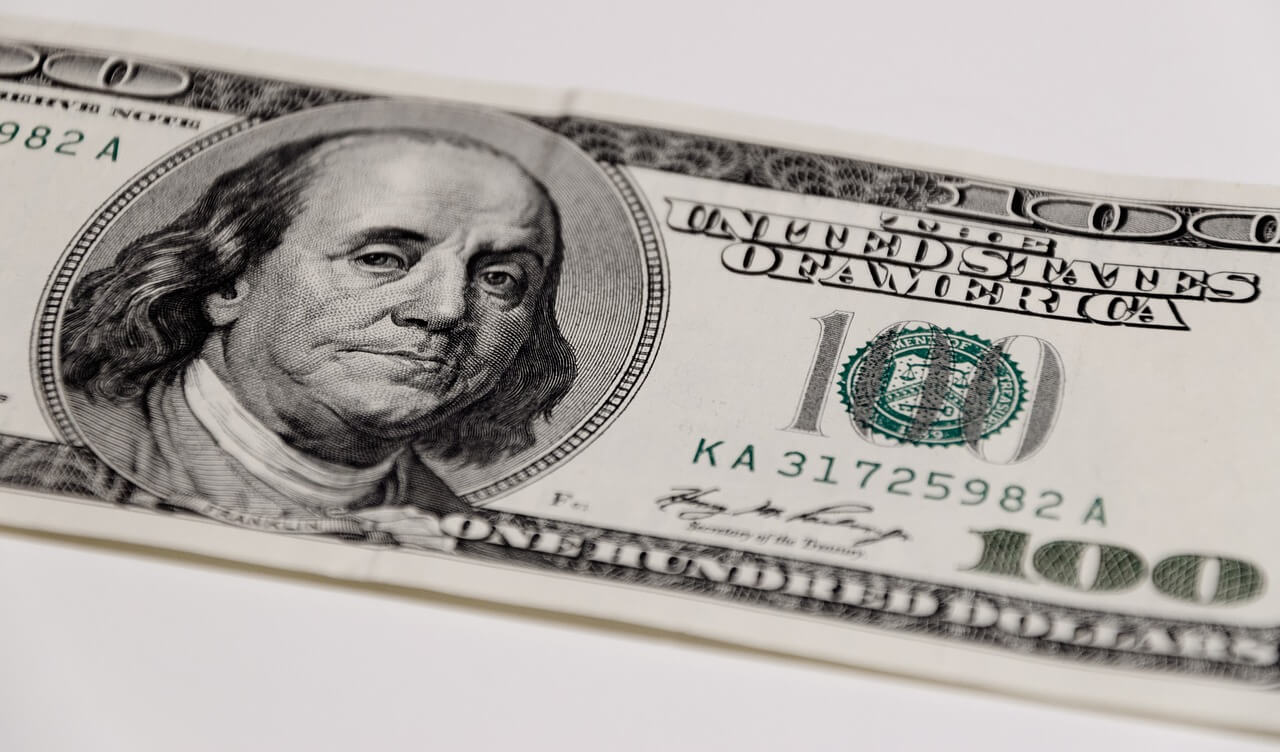 For as little as $100, new investors can begin investing in cryptocurrencies like Dogecoin and Reddcoin. (Source)

Dogecoin’s name came from the popular “doge” meme that features a picture of a Shiba Inu dog. The current price of Dogecoin (DOGE) is $0.002, allowing you to own 50,000 coins with just a $100 investment. The current price of DOGE still has a lot of potential, even with just a small price increase. This cryptocurrency is still being used in everyday transactions because it is fast and its transfer costs are cheap—which provides it more potential compared to other cryptocurrencies.

These two cryptocurrencies would allow anyone to get into the cryptocurrency market without lashing out a lot of money.