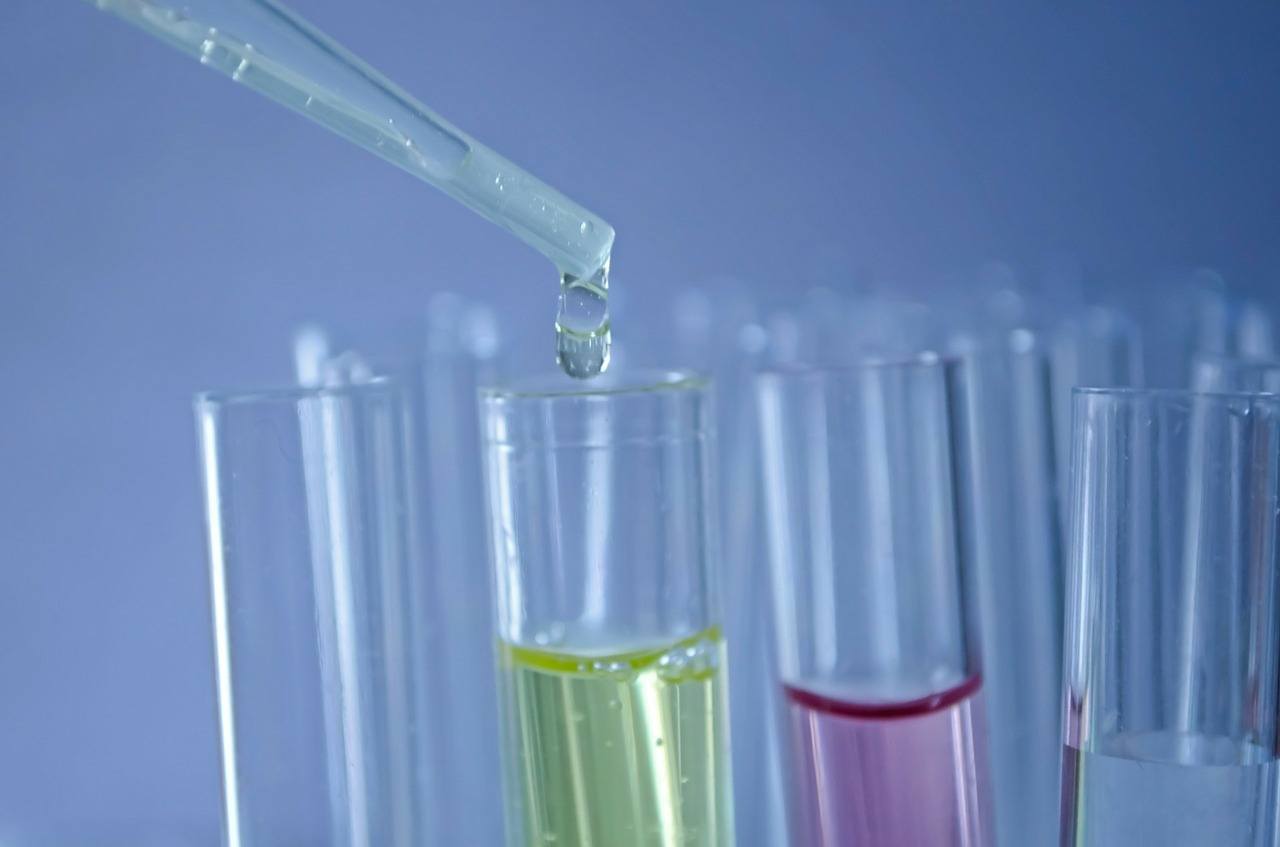 There are still a lot of brain tumors that are deemed untreatable by experts. Among these is glioblastoma multiforme (GBM), the most aggressive and disturbing form of brain tumor. With a survival rate of six to eighteen months, finding a cure for this disease has become a gruelling race for scientists and doctors since its discovery.

But GBM as untreatable tumor may be outstripped of its reputation should an Israel-based research team’s recent findings end up successful.

A research led by Professor Dan Peer of Tel Aviv University’s Department of Cell Research and Immunology revealed that by transporting drugs to target sites, the tumor’s effect on the body could be minimized dramatically. 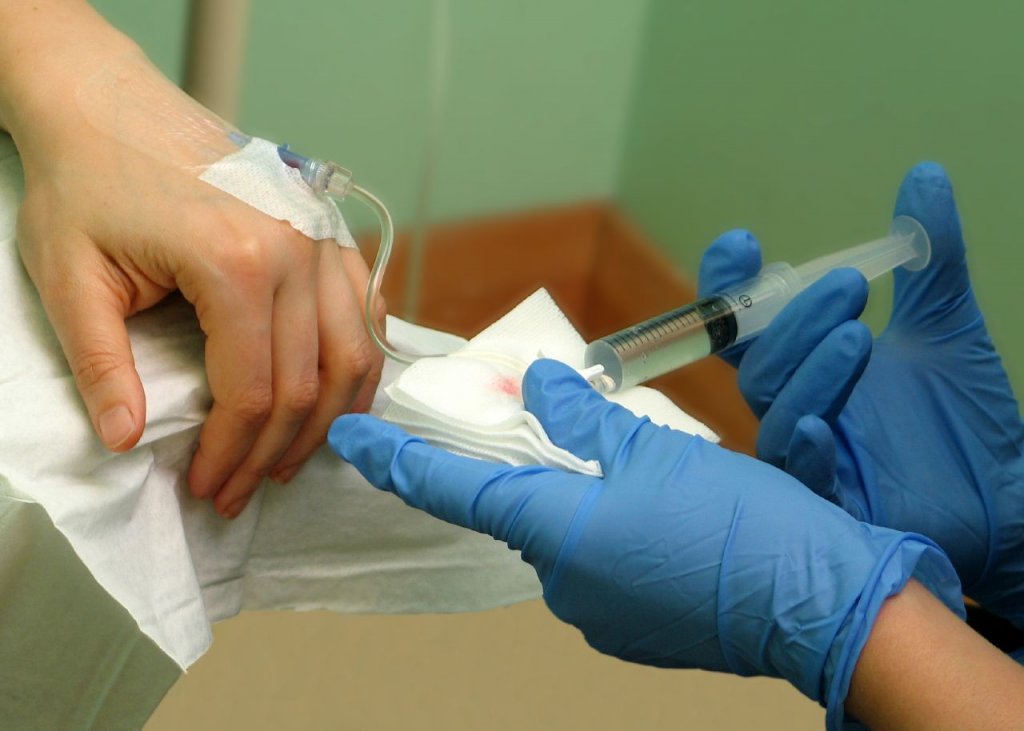 A research stated that the effect of the tumor can be reduced significantly by delivering the drugs directly to the tumor. (Photo by Phil and Pam Gradwell via Flickr. CC BY 2.0)

The therapy, which was a product of an earlier nanoscale research, was tested on a mouse infected with gliomas and subjects treated with standard forms of chemotherapy.

Glioma is a type of tumor that starts in the brain or spine and arises from glial cells.

The initial result—which the research team did not elaborate for confidential reasons—was promising. However, Peer, along with his colleague Professor Rimona Margalit, asserted that he would continue researching on the therapy’s efficacy. “While it is in early stages, the data is so promising — it would be a crime not to pursue it,” he told Israel21c.org. 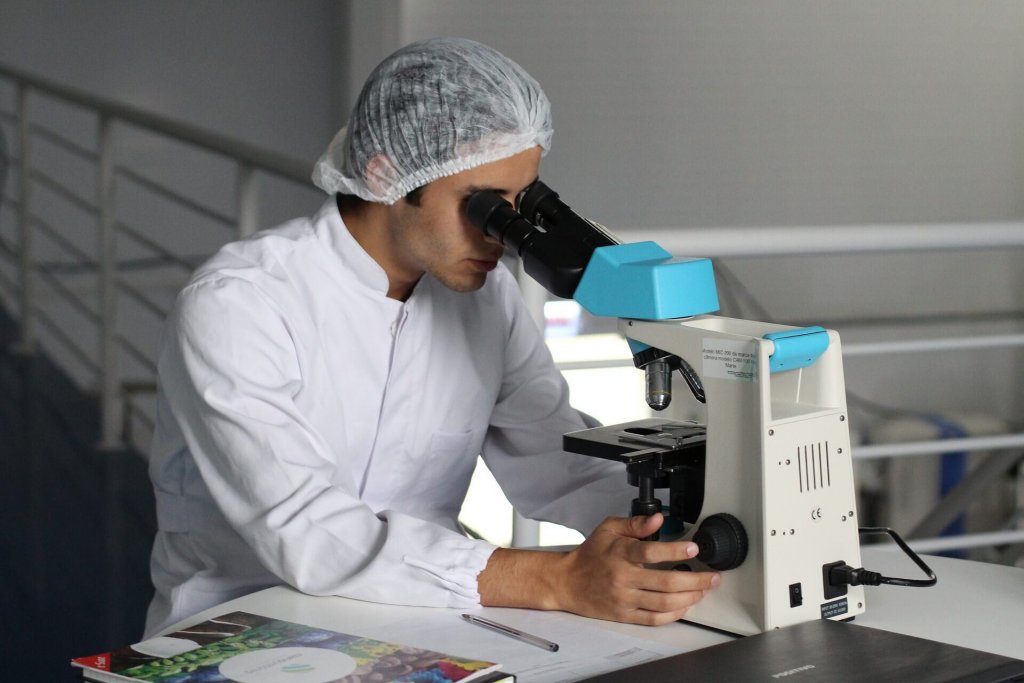 Professor Dan Peer (not pictured) said that the research would continue to work on the efficacy of the therapy. (Source)

On the other hand, California-based biotech firm Nascent Biotech, Inc. (OTC: NBIO) believes that an effectual treatment for brain tumor and various types of cancer can be developed through human antibodies and cytokine responses.

The company’s technology portfolio is indeed unique. Its efforts in finding an effectual cancer treatment is centered on the natural human immune system, emphasizing that a medical breakthrough can happen by utilizing the immune system’s innate capabilities and selectivity to produce effective immune boosting and biomolecules.

It is currently partnering with various giant biotech companies and is actively negotiating pipeline-enhancing opportunities for the advancements of its projects. Its partnership with plant-based monoclonal antibody technology leader Mapp Biopharmaceutical have been awarded a $225000 Small Business Innovative Research (SBIR). The fund will also aid the development of Pritumumab.

In addition, a new study revealed last week that a dose of tetanus vaccine live longer when added to an experimental treatment for glioblastoma, a disease that killed the late Senator Edward M. Kennedy four years ago.

The Duke University Medical Center researchers used dendritic-cell vaccine, a process that involved removal of several bloods cells from the cancer patient and equipping them with a chemical target found in the tumor. These cells would then be returned to the body to go after the cancer cells.

Although the results have already impressed the medical world, the report’s senior author Dr. John Sampson admitted that it still needed a more comprehensive study to prove its real efficacy.