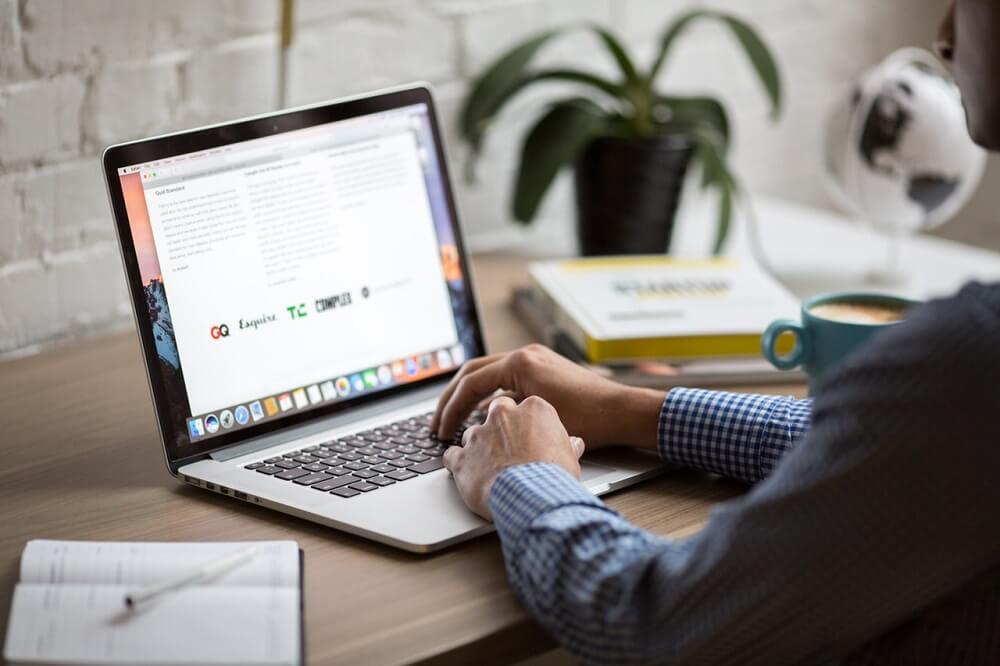 More than 4,000 ransomware attacks occurred every day in the U.S. during 2016, according to an FBI report released in June 2016.

These attacks involve the destruction or theft of confidential data through installing a virus on a company’s security system, thus allowing it to infect the entire network. The prevalence of these attacks highlights the active danger cyber-attacks of all kinds present to U.S. companies and justifies the measures businesses have taken to stop them.

However, this massive increase in spending will certainly have an effect on investors, alongside the direct damage done to investment accounts and stocks from cyber-attacks themselves.

Between 2014 and 2016, major cyber-attacks on companies, and the effectiveness of their disruption have drastically increased:

– Anthem Incorporated cyber-attack (2015) — Involved the theft of more than 78 million Americans’ confidential data, including both employees and customers of the health insurer.

– Yahoo cyber-attack (2016) — Involved the theft of more than 500 million users’ personal information, including to emails, phone numbers, and security questions.

In addition to the pervasive nature of these attacks, their effect is by no means short-term. They can affect a company for years after the incident in question, especially on the stock market and in attitudes of investors.

SEE ALSO  Is genetic research the future of the cannabis industry

How have cyber-attacks affected the market?

Cyber-attacks on companies categorically influence their trading value, and thereby their value to investors. Companies typically experience a 1 to 5 percent drop in value immediately following a cyber-attack, according to a congressional report, equating to a direct loss of approximately $50 million to $200 million. This clearly emphasizes the direct negative effect cyber-attacks have on the value of a company, potentially exacerbated through investors pulling out as result of the short-term value drop. 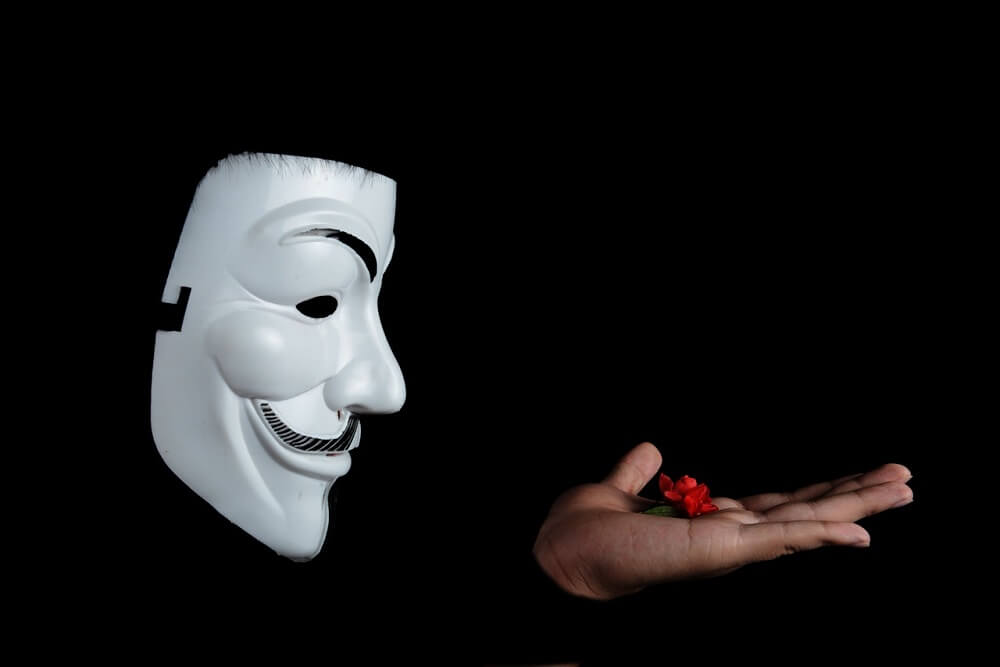 If you are an investor looking for a company in the Southern U.S., any potential cyber-attack should be a major concern. (Source)

However, this short-term effect on the trading value of a company is not the only one. The cost to cyber-risk insurance policies also has a negative effect. Insurance premiums for cyber-risks have increased since 2002, according to the same congressional report, leading to smaller general IT budgets and, obviously, increased spending.

In addition to this, the damage to a company’s reputation, and thereby consumer spending and investment, is significant. During our current “Age of the Consumer,” companies’ policies and success often hinge directly on consumer sentiment. According to one 2016 study, 75 percent of consumers stated they would stop using a company after a confidential data breach. This is likely to have a direct negative effect on a company’s revenue, and thereby affect their real and potential value to investors.

How do cyber-security breaches affect you?

If you are an investor looking for a company in the Southern U.S., any potential cyber-attack should be a major concern. As shown by this article, it’s important to factor in the potential negative effects of cyber-attacks when investing in a company.

Not only do cyber-attacks directly hurt a company through damage to consumer trust, but also indirectly through the cost of cyber-security investment and cyber-risk insurance policies. While you should not entirely forgo making investments, it should surely be a sign for vigilance and careful selection of where your money is going and how much you are willing to risk.