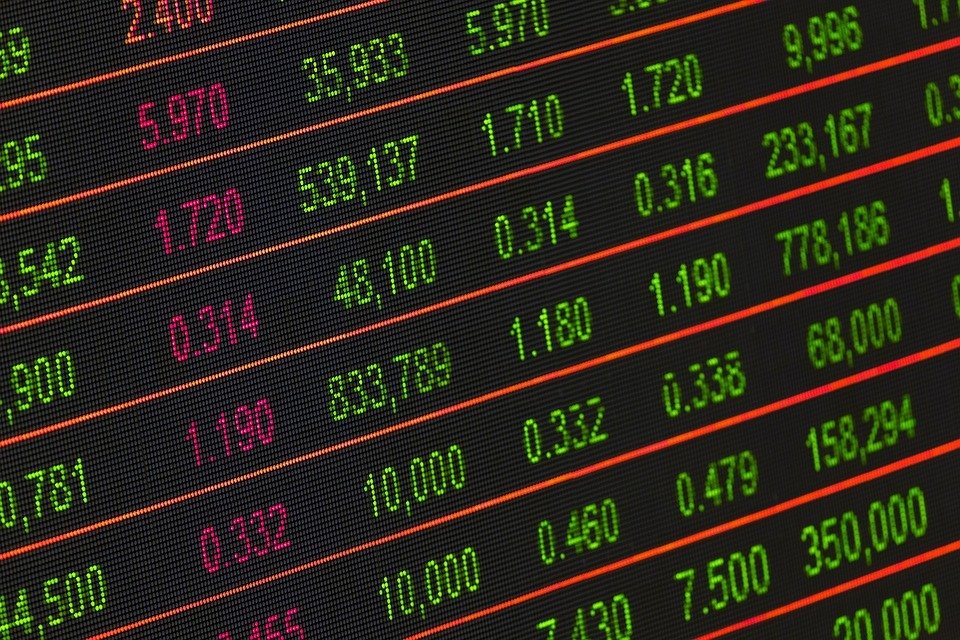 Today on the market more than 40 % of the total volume of share trading is done in dark pools.

My name is Stefanie Kammerman but I am known to most people as The Stock Whisperer. They think I have a crystal ball. How else could I have called the last 9 corrections across the market before they happened? With over twenty years of experience trading the markets, one can become highly intuitive but that’s not what led me to call all of these corrections. The answer is simply by following the dark pool. Most people don’t even know the dark pool exists. Some traders have heard about it, but know very little. Before I tell you what the dark pool is, let me explain to you how and why dark pools came about.

Years ago, we traded against market makers who had to make a market in specific stocks. The market makers were all lined up on the level 2 quote with the price and the amount of share size they wanted to buy and sell the stock.

In order for traders to gain an advantage over the market makers we learned quickly that we needed to follow the dominate market maker. Most of the time, the dominate market maker was Goldman Sachs. Goldman dominated most markets by buying and selling the most shares. You never wanted to go up against the big guy so if Goldman was on the bid with a huge order to buy the stock, traders would follow his lead and buy the stock. If Goldman was buying in huge size that stock was going to go up. Likewise, If Goldman was on the offer with a huge order to sell the stock, most of us traders knew not to buy it. In fact if we were already in that stock, we would sell it knowing that Goldman wanted to sell a large order. Being able to see where Goldman was buying and selling was extremely helpful and profitable while trading. Goldman realized that all the traders were watching their orders and it became exceedingly difficult for Goldman to get its orders filled.

Goldman got smart and started hiding orders on alternative exchanges where Goldman could be anonymous. One of those alternative exchanges was the Instinet machine. This was the first dark pool computerized execution platform. Even though this was the first computerized platform, the dark pool has been around since the inception of trading. It was called the upstairs room where only elite clientele had access to it. Over time its popularity increased along with the ability of gaining access to it. 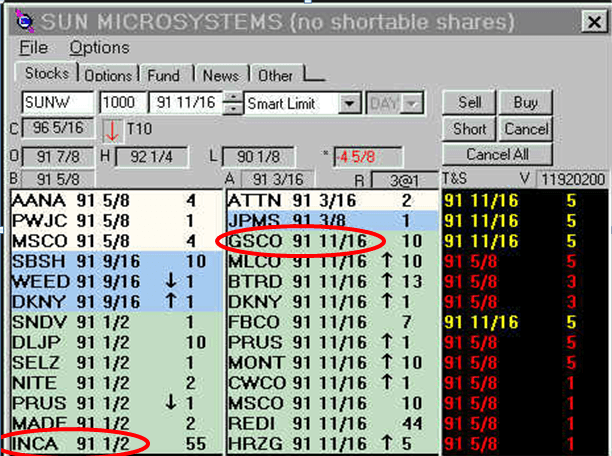 The market was trading in fractions. On the right side circled in red is Goldman’s Sachs (GSCO) on the offer looking to sell 1000 shares of SUN Microsystems@ 91 11/16th’s. Also Circled on the left is an order on the bid down at the bottom to buy 5500 shares @ 91 1/2. That is the anonymous order. We can only take a guess of who that market maker is. The order was being put out through the Instinet dark pool exchange (INCA). Ironically, this anonymous order is the largest order on the Level 2 quote.

Most traders don’t know this but 40% or more of the total volume that is being executed right now across the entire market is being done in the dark pools. The Dark pools are highly desirable for hedge funds and the bigger market players because the commissions are lower and the fills are much better. For example many trades are executed in between the bid and the offer, and many times even half a penny can make a huge difference when trading millions of shares.

In today’s market the dark pool is used as a network that allows traders to buy and sell large orders without running the risk that other traders are going to see their hand as these trades aren’t revealed until after they are completed.

SEE ALSO  How to invest in the foreign exchange market

This is how Goldman Sachs sells 20 million shares without moving the market down? Goldman doesn’t have to report one single share being sold until his entire 20 million share order is filled. This can take up to 3 hours. Here’s a picture of what a late dark pool sell print on the SPY, the S&P 500 ETF looks like. 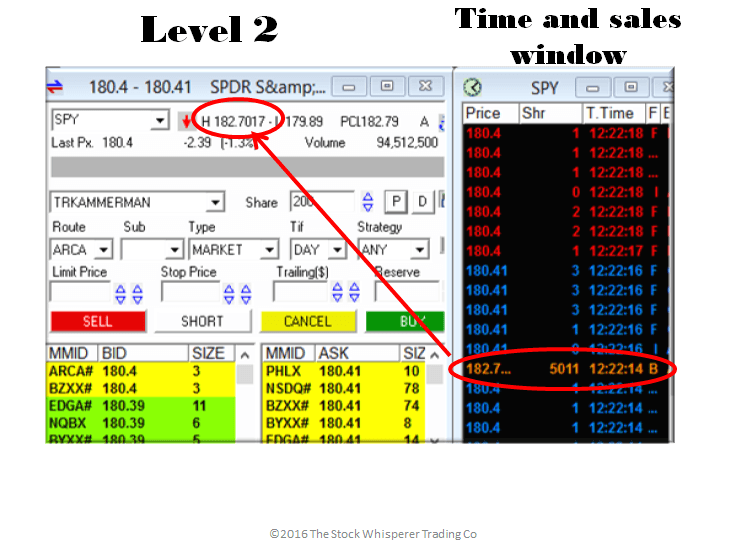 Every buy and sell is recorded and printed in the time and sales window by price and share size.

The price of the print at 12.22 pm on the SPY was $180.40 but this print was at $182.70. That’s over $2 higher than where the SPY was trading. How was this possible? The SPY didn’t trade from $180.40 to $182.70 in one second; coincidentally $182.70 was the high of the day. Smart money sold at the top and they didn’t have to report it until hours later. We see this happening every day on different stocks. What is even more disturbing is that there are extremely late prints, trades that aren’t reported until the next day. This is how I was able to spot the last nine corrections before they happened. In my next article “How to profit off the dark pool” I will show you exactly what that looks like.

Every day we profit off the dark pool by following their prints in my online educational trading room called “The Java pit”. If you would like to further develop your trading skills, come visit my website.