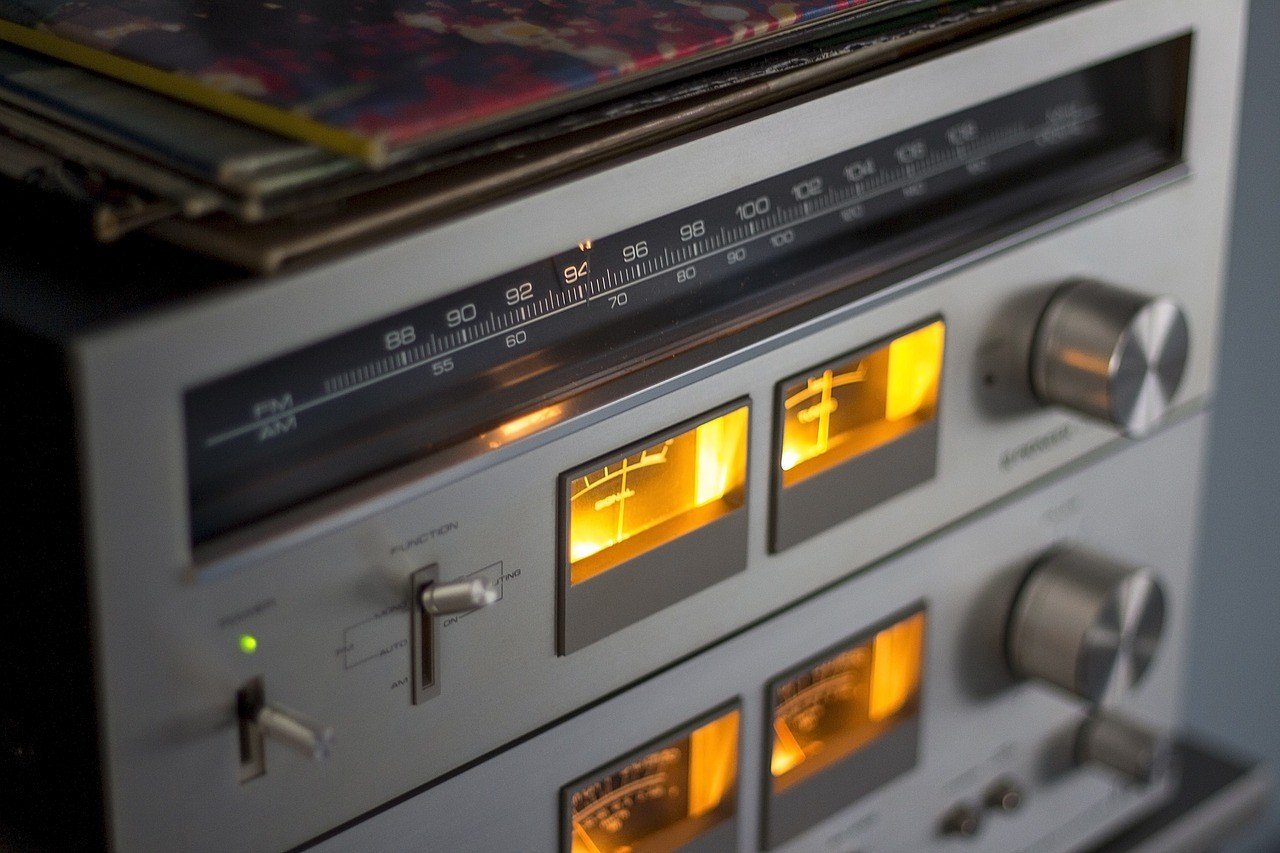 The much-awaited digital radio switchover in the United Kingdom may not be happening anytime soon, but this does not mean that the UK is lagging behind the digital audio market in terms of consumer uptake. In 2014, more than 17 million people—or 30 percent of the population—supported audio streaming services, according to the Internet Advertising Bureau. This included podcasts, streamed online radio services, on-demand music services, and hybrids of these things.

Strategy Analytics also predicted that digital advertising will account for half of all ad spending in the UK this year for the first time. Furthermore, the amount spent on marketing content designed for Internet and mobile devices is expected to reach a record high of almost £8 billion.

Digital mobile phone advertising experienced the biggest growth in the last 12 months, thanks to the ever rising use of mobile phones among the UK population. Though mobile advertising in the UK is now higher than radio and cinema advertising combined, mobiles have had a great impact on radio consumption, as online radio listening increases each year, especially among digital natives—people in the 12 to 24 age bracket. That makes it perfectly logical for mobile advertisers to target radio audiences.

The potential for digital radio advertising revenues on mobiles can be seen by looking at the advertising trends in music streaming services. Pandora is among those leading in the category, together with Spotify and Deezer, which all have their own mobile advertising services and are making a profit from those. 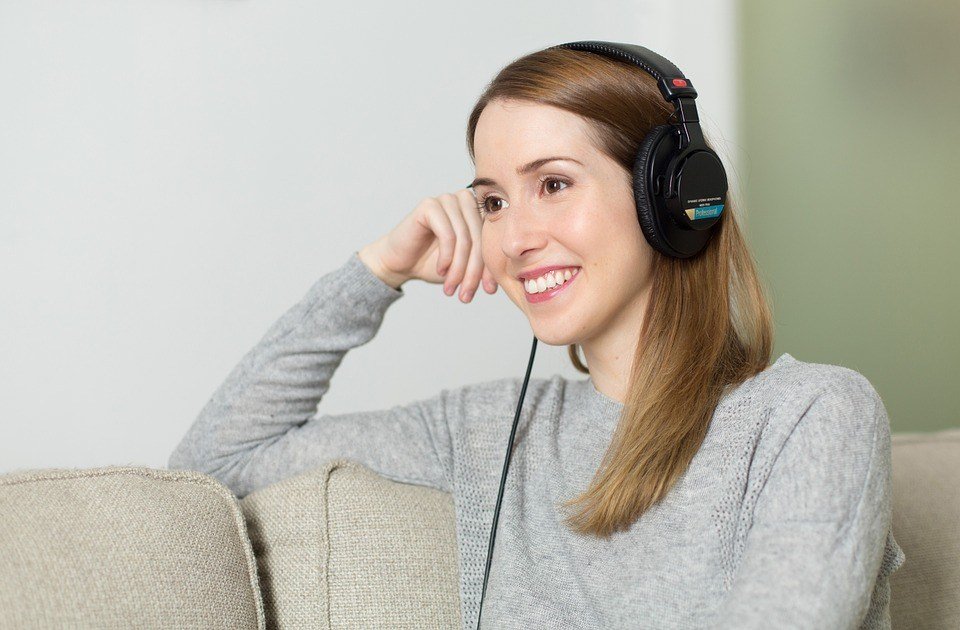 Woman enjoying the audio with the help of her headset. (Source)

The great thing about these platforms is that they deliver targeted ads, so that as the pure play listening figures rise, so does mobile advertising revenue. Audiences can easily act on the advertisements when they hear them, making it far more effective than traditional spot advertising in analogue radio. There is also a growing trend known as programmatic advertising, which has the ability to buy and sell ads in an automated fashion in real time. Programmatic advertising is also cost-efficient, as most of the computer algorithms are outsourced, reducing the dependency on expensive radio media buying and sales teams.

But aside from better targeting, digital audio advertising thrives because it breaks through the culture of display advertising. Traditional digital banner ads actually have lower click through rates than audio ads. In fact, more than half of these ads were never even seen by humans, according to a recent study by Google. With audio advertising, advertisers get to compete in a less crowded space and integrate more sophisticated technology than usual display ads.

“WideOrbit’s digital audio products are built from the ground up on solid, straightforward processes and technology,” said Lance Peterson, head of Ad Networks at Audioboom. “WO On Demand is exactly what we need: a podcast monetization solution designed for resilience that can scale with our expectations for increased traffic as our business expands across the world.”

Advertisers need to recognize these exciting new technologies in the arena of monetizing digital audio. Grabbing the opportunity as early as now can definitely give them an early-mover advantage.