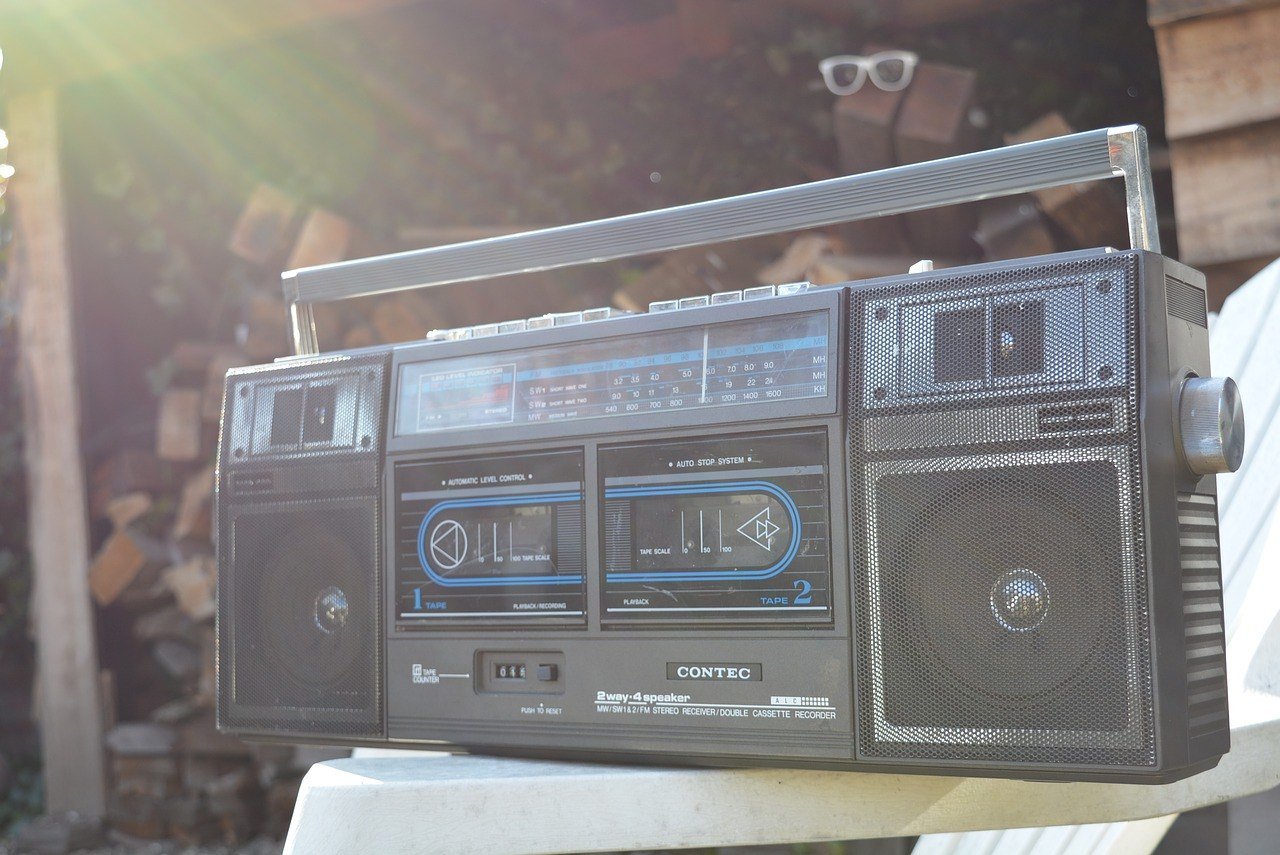 For the first time in the history of the United Kingdom, radio listeners at home are now more likely to tune in to digital radio than the traditional analogue radio, the latest Rajar listening figures say.

Data collected from October to December 2014 revealed in-home digital radio listening grew to 46.2 percent, in contrast with analogue radio that fell short at 45.6 percent. However, traditional radio still leads overall listening in the UK, as 56.2 percent of the population prefers to listen to AM/FM in their cars, despite the fact that the number of new cars being fitted with digital radio has grown substantially in recent years.

Still, the rise in in-home digital radio listening is considered a milestone in the radio industry, as the number of people listening to digital radio overall has increased by 6 percent from 2013. Listening through digital audio broadcasting (DAB) in cars, lorries, and vans rose to 29 percent. These figures were fueled by the sale of new digital radios and stations heard only over DAB and television. A second wave of national digital commercial stations is set to be licensed by the end of 2015. 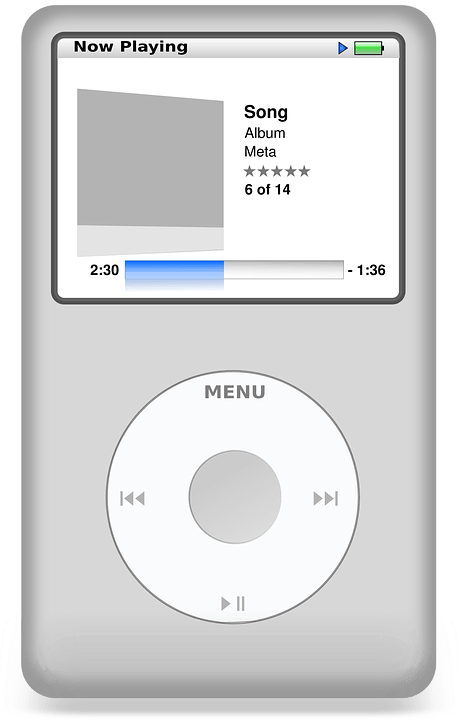 Online radio listening continues to grow sporadically as it now comprises 4.9 percent of all radio listening, up from 4.7 percent a year ago. Similarly, national commercial networks like Absolute Radio, Kiss, Smooth, and Heart and Capital posted strong digital growth. BBC Radio 6 Music also recently announced that its listening figures have breached the two million mark for the first time. Thanks to digital audio platforms like Audioboom Group PLC (AIM: BOOM), digital audio is more accessible to the general public. Over the past year, shares of Audioboom increased by 1000 percent.

AudioBoom CEO on how he plans to make business cash generative
SEE ALSO  Famous people can encourage you to do anything, even read

Analysts once predicted that digital switchover would have happened by 2015, but it did not occur as fast as they expected. In order for it to happen, half of all radio listening in the UK must be digital, with enough transmitters to reach at least 90 percent of the population. In the past, many critics complained of poor reception and high costs of digital DAB sets, causing setbacks in meeting the target deadline. But if growth continues at current levels, the switchover might happen in 2017, though analysts now propose a conservative estimate of digital switchover happening as late as the end of the decade.

Meanwhile, analogue listening has been steadily declining in the past few years, now reaching its lowest level nationally. In London and the North West regions, only less than half of the population listens to analogue.

Digital Radio UK CEO Ford Ennals views DAB as the leader in the digital audio revolution. He said, “The shift to digital listening continues, with digital listening in homes now overtaking analogue listening, and DAB is leading the way.”

According to communications director Jane Ostler, “People are switching off from analogue through a combination of factors, including an increasing diversity and choice of stations.” She also added that once people turn to digital, there is no turning back.