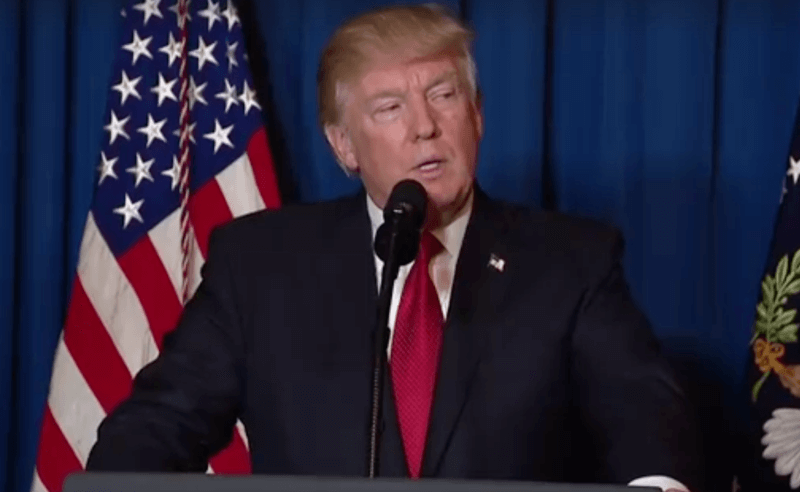 There is a lot of speculation on how President Trump’s most unconventional term will affect all kinds of things. The stock market, taxes, health care, consumer debt, and savings policies are all impacted by the people and policies in Washington, D.C. Though I’m seeing anecdotal evidence in my practice that many Americans are saving more than they may have been before the election in November 2016, I wanted to take a look at our past history, through all different presidencies, economic cycles, and world events. We’re going to take a look all the way back to 1981 as Ronald Regan takes office, and see how that might affect us today.

Ronald Regan (R) inherited more than stagflation and a gasoline crisis from President Carter. He also inherited the nation’s highest savings rate in recent history. By November of 1981, the nation’s savings rate soared to 12.7%, as people were unsure of how a Hollywood actor would perform as President. The Strategic Defense Initiative (SDI), commonly referred to as the Star Wars Missile Plan, was introduced in 1983, subsequent to which, taxes were lowered. By April of 1987, in his second term, savings rates had fallen to 3.8% as people were starting to benefit from the decrease in taxes and consumer confidence soared. Then on October 19 1987, Black Monday brought that to a screeching halt with the Dow Jones dropping more than 20% in one day of trading.

In December 1993, the savings rate had climbed back up to 9.9%, just before George Bush Sr. (R) was elected. Because Bush was President Regan’s Vice President, there was not much speculation on his beliefs and policies. Savings rates during Bush Sr.’s term bounced around a similar rate, the lowest of his term at 7.1% in August of 1989.

SEE ALSO  A place with free growth where everyone is rich

After one term, George Bush Sr. was replaced by President Bill Clinton (D) in 1993. In December of 1993, just prior to the election, the savings rate was 8.4%. Even through the Oklahoma City Bombing in 1995 and his Impeachment in 1998, the savings rate fell to 3.5%. This is a sure sign of the peace and prosperity that the nation was enjoying. The Dot Com era helped us feel like the good times could never end! 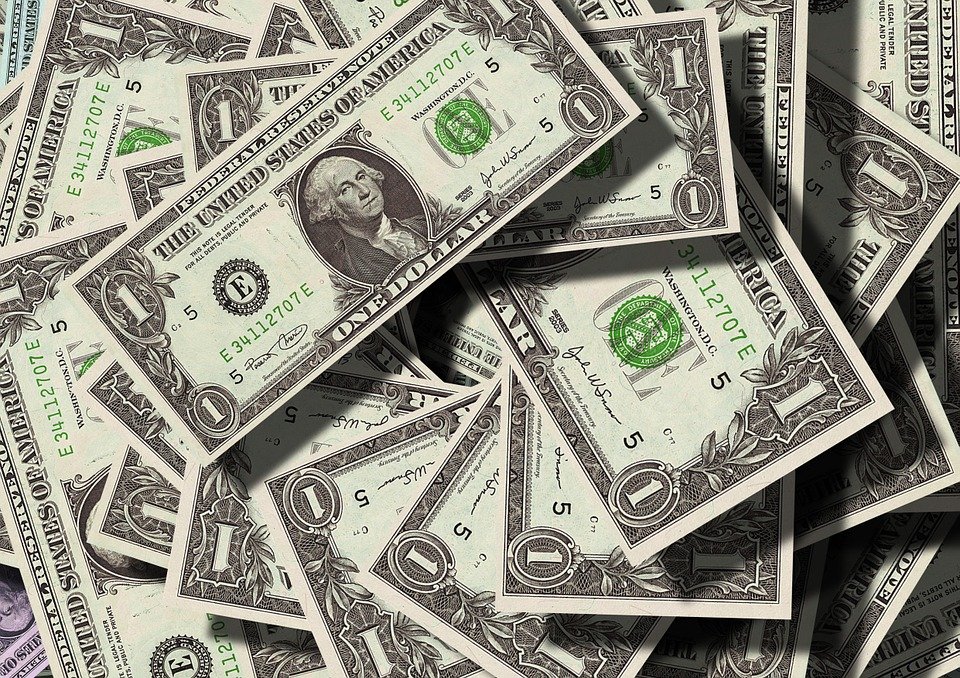 When people feel good about the economic outlook, no matter who the president is, they tend to spend rather than save. (Source)

On September 11, 2001, the world stopped. Confidence on political and economic levels was questioned and perhaps shattered. Wall Street trading closed for four days and the world watched and waited to see what Americans were going to do. While the markets re-opened and we got back to business, the economy remained perilous for the remainder of Bush Jr.’s term. In addition to 9/11, there was a war in Iraq in 2003 and Hurricane Katrina in 2005, which didn’t help to shore things up. The savings rate in May 2008 soared to 7.9%, amid the real estate crash of 2008.

President Barack Obama (D) took office in 2009 and faced an economy still stinging from the dot com and real estate crashes. Savings rates climbed back up in December of 2012 to 10.5%. Putting an end to Osama Bin Laden’s reign of terror in 2011 helped settle the nation’s fears and savings rates by December 2013 fell to 4.1%.

The long and the short of it is that when people feel good about the economic outlook, no matter who the president is, they tend to spend rather than save. If they are worried, for their jobs, war, or their personal budget that includes being able to afford their house, they will save more, if they can afford to do so. A conclusion that we can make, then, during times of economic turbulence, is that people feel more pressure to save.

What we have seen for President Trump’s first six months is just that, turbulence. And we are likely to see more of it over the next three and a half years. Hot button issues like health care, immigration, and taxes are up for debate. There are also big questions as to how and if Social Security will be affected. And let’s not forget the domestic and international situations filled with strife. These factors coupled with what we’ve seen in the past should lead to higher savings rates for 2017 and the years to come.

Shanna has extensive experience providing a wide range of financial services to small business owners, women, individuals and couples, and members of the LGBTQ community. She knows how to explain complicated financial matters in clear language that anyone can understand and actually makes money talk interesting and fun! A veteran of the financial services industry, Shanna was 19 years old when a meeting with a financial advisor revealed her purpose and passion. The advisor dismissively reached across the desk, patted her on the head, and said, “Don’t worry sweetheart. Your husband will take care of this money stuff for you someday.” Since then, Shanna has built a career out of helping others take charge of their financial future.