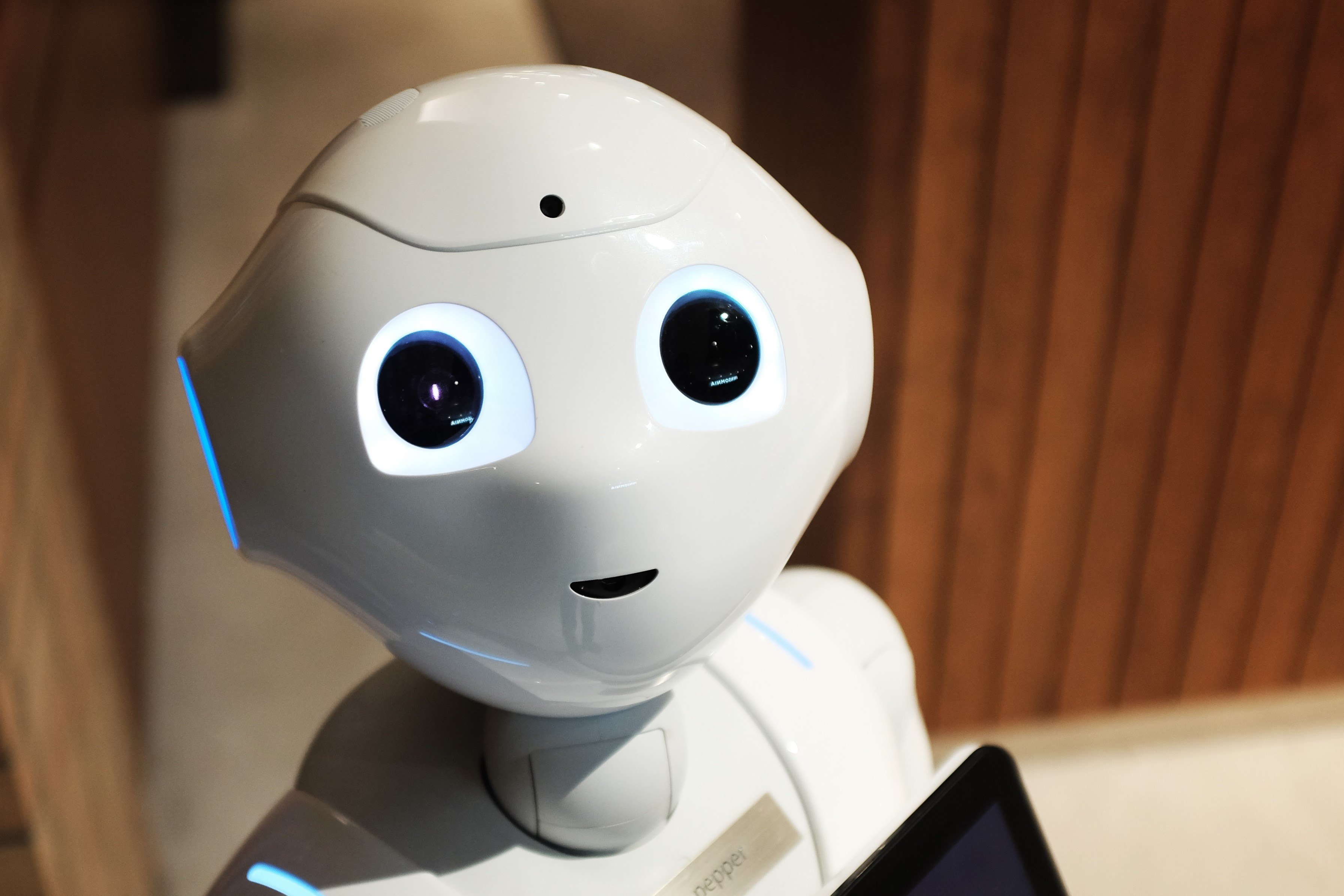 The Dubai Police has officially launched the robotic officers that will have a duty to patrol the malls, airports and other touristic attractions.

The robotic officer has autonomous behavior and is able to navigate environments of its own accord. It can even start a conversation with people, but it needs to be controlled remotely via an Android tablet.

The best feature of the robocop named Reem is the ability to scan faces. This will be very useful when detecting criminals from the ”wanted” list which the regular police always have trouble locating.

Dubai Police, IBM Super Computer, Watson, and Google are working together to add a virtual assistant so that the robots can follow actual voice commands in near future.

Within the span of the 8 hours battery life, Reem can perform a lot of different actions such as saluting, shaking people’s hands, making jokes and respond to different kind of questions. The touchscreen of the robot’s body can be used to contact the live police or give alarms.

An official from the Dubai Police stated that these robocops have the main advantage to help people use the police services wherever they are. 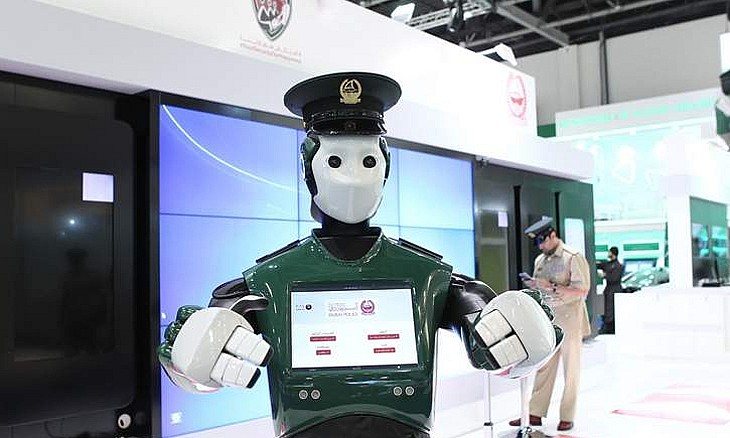 If this move turns out to be a success, the robotic officers will soon patrol the streets of Dubai in partnership with the City Police Force, and be able to help and save people all over the crowded city.

The first prototypes of Reem were unveiled at the Gulf Information and Security Expo and Conference, where it caused a lot of interest and attention among the tech junkies.

The UAE government said the aim was for 25% of the force to be robotic by 2030 but they would not replace humans. And even though Reem is not supposed to be chasing criminals anytime soon, it’s still a sizable step for putting to good use technology as part of the everyday workforce.