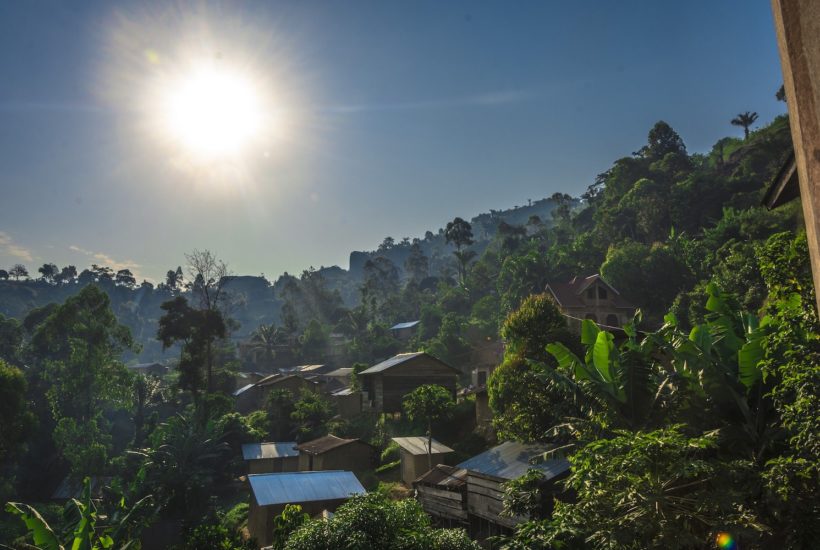 Figures provided by the President of the Federation of Enterprises of Congo (FEC), Albert Yuma on the occasion of the return of this chamber of commerce in 2020 are not encouraging. They were obtained at the end of the surveys carried out by the FEC among its members in order to evaluate the impact of COVID-19 on their activities but also at the level of the Central Bank of Congo (BCC).

Since January 2020, the financial operations have been closing with deficits, despite the resources from the IMF budget support.

Read more about the economic downfall registered by Congo due to the cOVID-19 pandemic and find the latest economic news in the world with the Born2Invest mobile app.

How affected really is Congo’s economy

Faced with a sharp decline in government revenue to meet public spending, the balance of the Treasury’s general account shows a provisional cumulative budget deficit of around $455 million (CDF 891.23 billion) as of September 20th, 2020.

The level of revenue to be mobilized at the end of December 2020 would be less than $4 billion compared to the projected $11 billion.

In the goods and services market, a high rate of inflation has been observed with the acceleration of the general price level since the appearance of COVID-19 in the DRC and its negative effects on economic activity.

At this rate, the inflation rate would be 21 percent at the end of the year, compared to 4.6 percent last year. In the end, this can only result in a reduction in the purchasing power of the population, more than half of whom already live below the poverty line.

A look at the foreign exchange market

On the foreign exchange market, the national currency lost 16% of its value against the US dollar between March and August 2020. To date, 1 US dollar is traded against 1,962 CDF on the interbank market while it is traded at more than 2,010 CDF on the parallel market.

More than 80% of the companies experienced a 75% drop in their revenues. All the companies directly affected by the measures taken by the Government to combat the spread of COVID-19 were in suspension of payments for the entire duration of these measures, thus recording a dead loss of at least 75% of their annual revenues. Only 1% of the companies acknowledge having received support from the Government during this period to cope with the negative effects of COVID-19.

Meanwhile, noted the Congolese employers, the State does not seem to want to reduce its standard of living by continuing to increase its spending by creating services whose appropriateness and necessity in these particular times should be sincerely questioned.

“This increase in spending has the effect of contributing to reinforce the recurrent imbalance of the financial operations of the State, in addition in the current context,” said the Federation of Enterprises of Congo (FEC).

(Featured image by Kudra_Abdulaziz via Pixabay)

First published in mediacongo.net, a third-party contributor translated and adapted the article from the original. In case of discrepancy, the original will prevail.