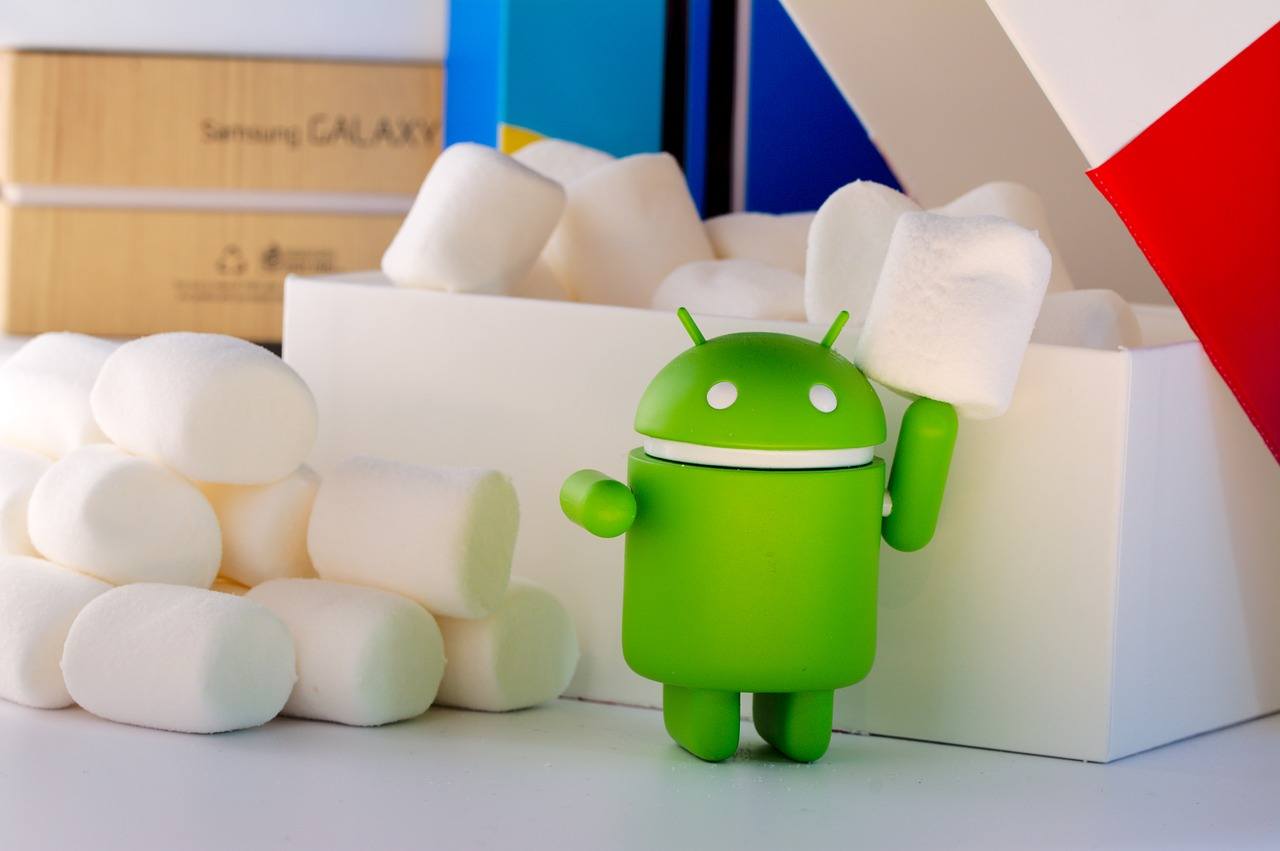 The emergence of various operating systems like iOS, Windows, and Android are changing the way that users access content through mobile devices. With such a largely segmented market, an app that only works in one platform would definitely be a disadvantage compared to similar apps that are accessible in multiple platforms. Software programming service companies are now looking into creating hybrid apps that can be accessed in different operating systems in order to keep up with the rapidly changing times. Cross platform development is the hottest trend among developers these days, as the development of a hybrid app seems more profitable than ever.

There are many obvious benefits to cross platform development, one of which is bigger audience reach. Your app will be listed and exposed in all major app stores worldwide, opening up more opportunities for marketing. Millions of iOS and Android users worldwide could be targeted through your diverse promotion and marketing tactics. After all, what might work for iOS users might need to be modified for Android users. 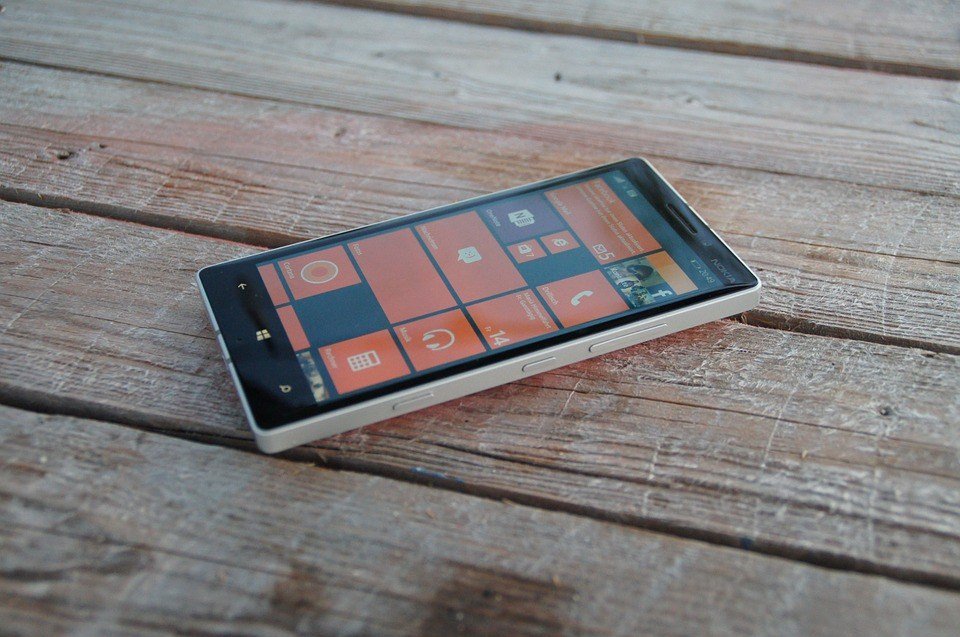 Operating systems on phones like Android, Windows, and iOS pave the way for innovation in accessing the content of mobile phones.(Source)

There is no longer a need to hire multiple developer teams just to create native apps for a specific platform. With cross platform development, IT Craft’s developer team is enough to offer different versions of an app, and that could be a huge cost advantage to your business. There are many different cross platform development tools that your team can use, such as Xamarin, PhoneGap, and Appcelerator.

A single codebase is shared among apps and used in different operating systems, which means there is improved reuse of code and low learning curves involved. One of the techniques used in single codebases is conditional compilation, wherein the code that is common to all platforms is not repeated. Blocks of code that are only relevant to certain platforms are made conditional so that they are only interpreted when needed. Another technique in using single codebases is the separation of functionality, in which functionality not supported by browsers and operating systems are disabled while still delivering a complete application to the user. With the use of cross platform development tools and a single codebase, deployment of apps across multiple operating systems becomes a breeze for every developer.

Creating multiple native apps can take a lot of time, as it makes use of several codebases that you need to multiply and tweak depending on the platform. The long amount of time that it takes to develop and deploy an app can have a negative impact on your revenue. Cross-platform apps are less costly to develop because of minimal development, time, and effort. You even have a better chance of finding buyers at the same cost of a single platform app. 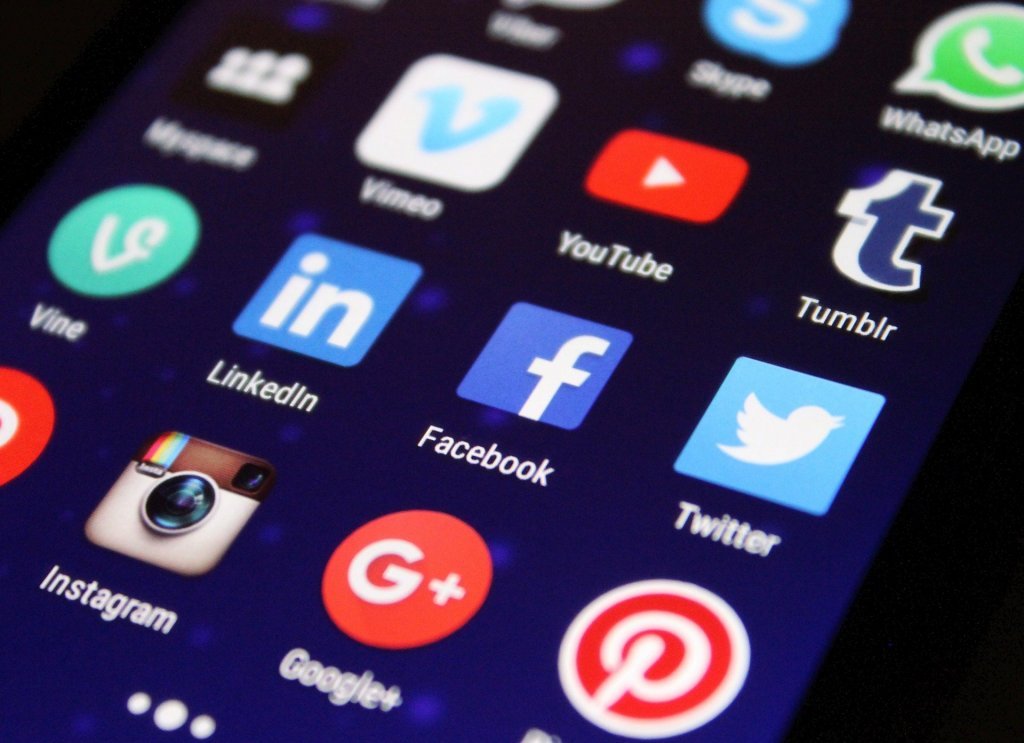 Cross-platform apps are more affordable to create because lesser time and effort exerted in development. (Source)

While there is no doubt that cross-platform development is sure to become more robust as time comes, the trend still has a few drawbacks that need to be addressed in the future. Single platform apps have always featured more exhaustive designs than hybrid apps. There are fewer customizable features in cross-platform apps, making them feel bland compared to single platform apps. In trying to provide a full set of features for every platform, device-specific brilliance is often compromised. However, with more cross-platform tools being developed on a day-to-day basis, these problems could be addressed in the future. The important thing is for developers to learn the value of diversification and heterogeneity in this fast-paced mobile world.