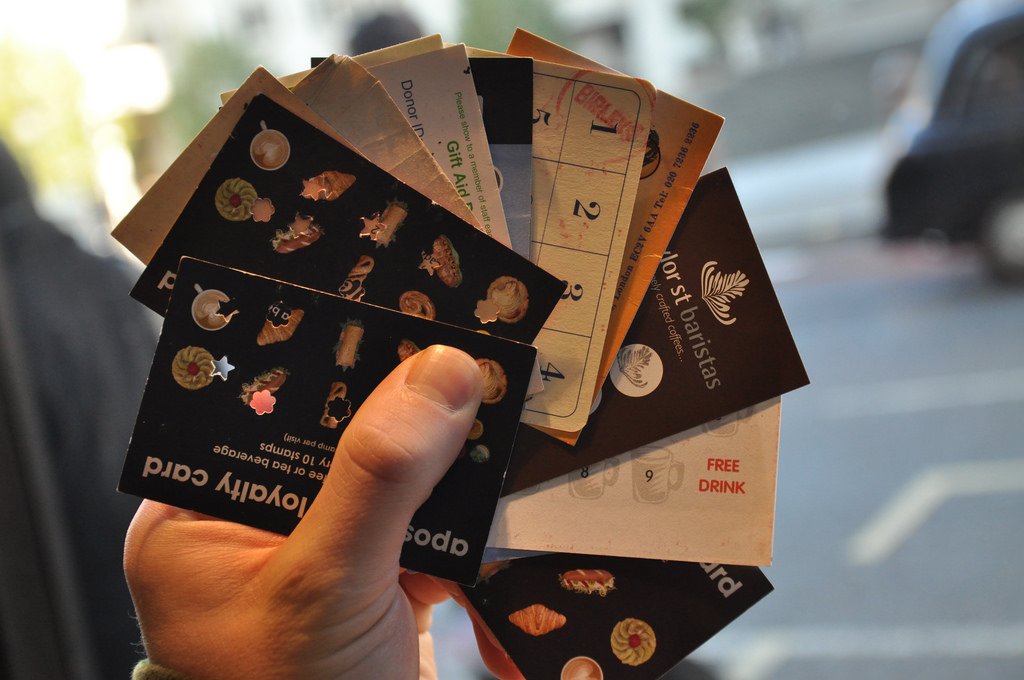 More than a decade ago, he showed the cartoon’s title character in a grocery store. A clerk asked Dilbert, a white-collar, micromanaged engineer by day if he wanted to sign up for the store’s loyalty card so he could save on purchases.

His reply went something like this: “So you want my personal information, which you’ll then use to track me and market to me, and in return, I get the manufacturers’ rebates that I’ve always received? And if I don’t give you my data, then you keep the money?”

It illustrated that classic moment when a consumer realizes he or she is boxed in. Now, loyalty cards are everywhere.

If you don’t have one for your local grocer, you spend hundreds of dollars more than you should every year, because the store keeps the discounts and rebates. In recent years Adams has turned his attention to the language of persuasion.

He was one of the first to predict Trump’s election success. Not because he favored Trump’s policies over anyone else’s, but because he recognized that candidate Trump’s language was meant to incite and to persuade with emotions (Lyin’ Ted, Low Energy Jeb, etc.) instead of explaining cold policy statements.

I’ve often thought about Adams’ study of persuasive language as I looked across the spectrum of everyday life. And, now more than ever, it struck me that we have front-row seats to the collision of two megatrends that have permeated our daily lives: the widespread use of video, and persuasion.

As with most things, together these forces can be used for good or bad.

The video part has been long in the making.

For decades we’ve delivered content over the internet, but most of it was static. The information wasn’t engaging or consistently updated. For that to happen, we needed much faster connectivity. As we moved from modem to DSL, to the cable modem, to fiber optic, video streaming nationwide became a reality.

Hence the viability of Netflix.

But we also got fabulous benefits aside from entertainment and media consumption.

Salman Khan started his now-famous Khan Academy in 2006 with the goal of bringing online learning tools to students. If you don’t know of it, definitely check it out. He has put together a collection of the best instructors teaching a range of concepts from economics to math, at all levels.

Khan Academy seeks out instructors with fabulous communication and illustration skills and makes them available via YouTube videos. Imagine having the best algebra instructor, instead of the gym coach at your local high school, teach you about quadratic equations.

The appeal of Khan Academy is immediately obvious to anyone who has encountered barriers in learning, like taking a college class taught by a graduate teaching assistant for whom English was a second language. The website has helped my children for years.

But there are other messages that people want to put in front of us, many aimed at separating us from our cash.

I recently bought my younger daughter a used car. Her current ride, a Ford F150 4×4, had developed rust, which never ends well. So we quickly found a replacement. (Yes, it’s another F150 4×4, but it’s what she likes.)

I wrote a check for the difference between vehicles but still had to sit down with the dealer’s finance manager.

At one point, my daughter asked about the thick, black device that he seemed to be using as a desktop. He told us it was a computer monitor and cost $18,000, and that a third-party sold it to the dealership, not the parent company automaker.

When operational, it will display the different things consumers can add to their car purchases, like warranties and dealer add-ons.

I thought about this, and asked if the display simply showed documents or video? He answered the latter, and that all buyers will be required to watch it. 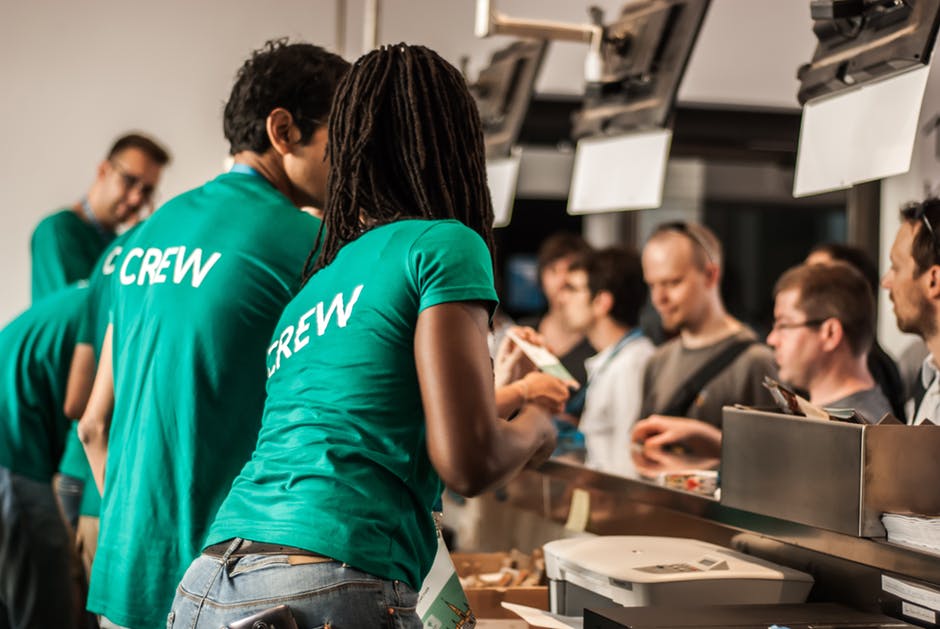 Consumers should educate themselves on what they need and what they can decline. (Source)

The dealership had contracted with a third-party to provide a presentation for each after-market possibility, like warranties, that had the highest probability of success. There’s no doubt that such video presentations, like candidate Trump’s election musings and the videos on Khan Academy, are full of the persuasive language described by Scott Adams.

I’m also certain that this language has been tested in focus groups and used in beta-test situations nationwide to prove its effectiveness. Why else would a dealership shell out almost $20,000 for a display system that will do the same thing the finance manager is supposed to do?

I explained to my daughter that the point of the system was to guarantee that the selling process had the highest chance of success, and to ensure that it wasn’t left to the skill level and whims of each finance officer.

I also told her the eventual goal was to cut headcount, which reduced payroll. I said all of this as we sat with the finance manager filling out forms.

He assured me there was no way to get rid of finance people. The dealership was much too busy.

Those were famous last words from a guy who never presented me the option of an extended warranty on a used vehicle. That screen and those videos are intended to replace him and persuade me.

Technology is bringing the best sales techniques to every situation. As consumers, if we don’t continually educate ourselves on what we need and what we can decline, we don’t stand a chance.

Meaning we’ll all end up with extended warranties and after-market undercoating.

(Featured Image by Nick Webb via Flickr. CC BY-2.0)