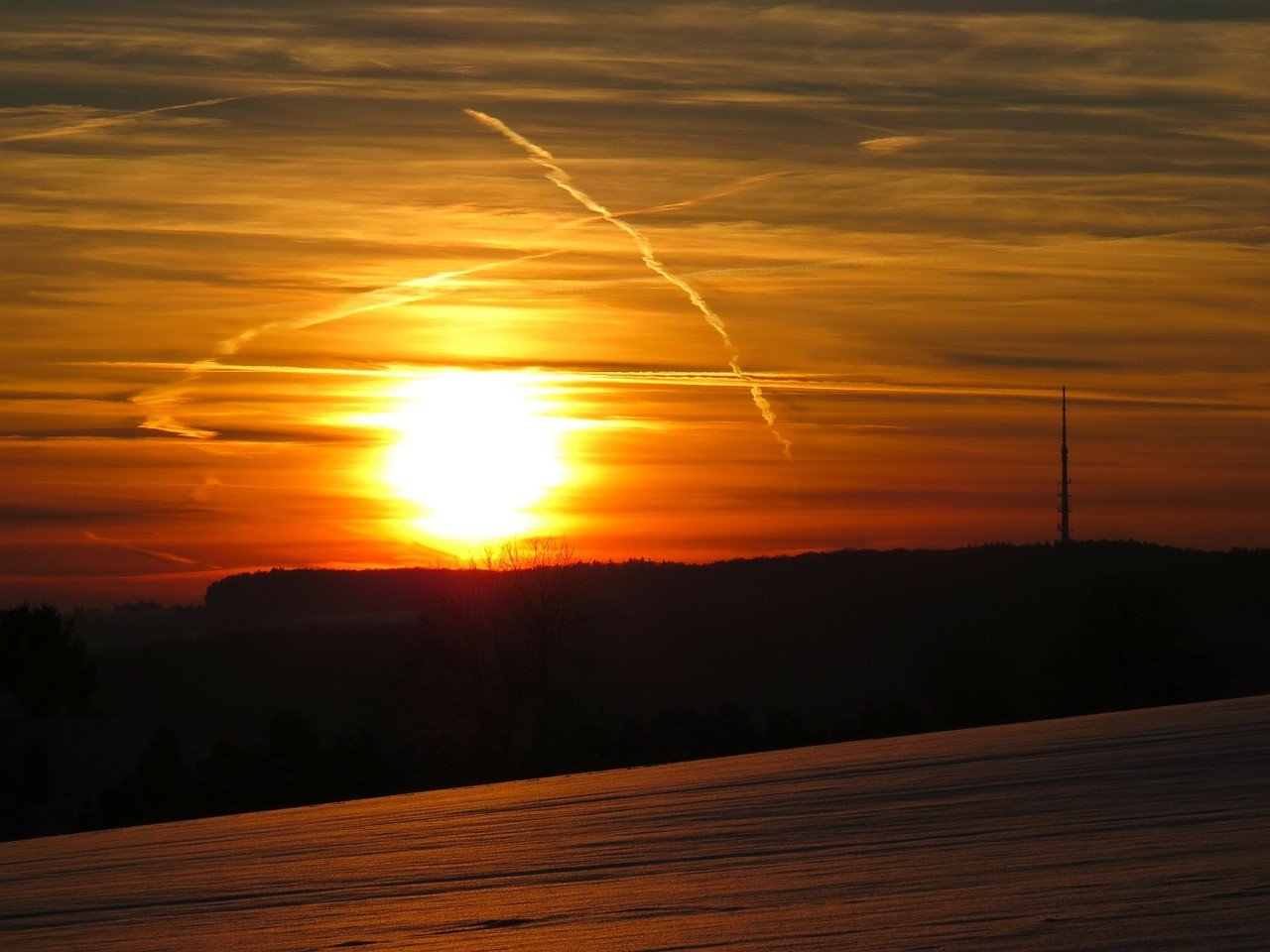 Last year was either a tough spot or an adventurous ride for nickel investors, depending on where one stands.

For some, it was excruciating to see nickel prices rise and fall sporadically on the market, as everyone tried to adjust to the iron ore export ban that Indonesia has firmly enforced. For others it was an opportunity not to be missed—an impending nickel deficit definitely spells a promising occasion to earn more amidst all the trouble. It was a race against time as China, one of the world’s biggest consumers of iron ore, sought to find an alternative supplier that will meet its demands.

Nickel prices were at $14,000 per tonne in the beginning of 2014. Nevertheless, due to other global economic events such as the recession in Japan, the ongoing conflict between Russia and Ukraine, the oversupply of oil, as well as reports of a depleting nickel inventory becoming more apparent, the price soared to above $20,000 come May. It came down again when the Philippines stepped up to fill in Indonesia’s shoes.

Will 2015 be a better year for nickel futures?

Asian Mineral Resources (CVE:ASN), while a Canadian firm and based out of Toronto, is already establishing itself at the forefront of nickel mining in Vietnam today. The Ban Phuc nickel mine is said to be a renewed and promising source, after previously suffering a major loss a few years back when the site was affected by a typhoon. Its revival in 2012 restarted operations, which saw a current average production of 6,400 tonnes of nickel, 3,200 tonnes of copper, and 200 tonnes of cobalt.

Expansion is likely in the company’s future, with a predicted 9,900 tonnes of nickel this year. What’s more attractive is the said low-cost operation—majority of the people working for the Ban Phuc project are locals, which puts production at $6.68 a pound. In an interview, CEO Evan Spencer said that they’re in a “strong place,” and is looking forward to more growth this 2015.

In an earlier report from Bloomberg, spotlight was on the Philippines as it benefited greatly from Indonesia’s export policy.

One country’s loss is another country’s gain, or so they say—and Nickel Asia Corporation, especially, is at the center of a mining boom in Southeast Asia. Though its nickel content is less in the iron ore being produced, the volume is still adequate enough to pique China’s interest. This also led to an increase in the company’s ore sales by 38%.

Meanwhile, in the neighboring region of Russia, another company aside from the already successful Norilsk Nickel (MCX:GMKN) is eager to move forward and join the competition.

Newcomer Amur Minerals Corporation (OTC:AMMCF) is set to explore and mine its Kun-Manie project in Amur Oblast once it receives the final approval for its license application, which is already undergoing a review by Prime Minister Dmitry Medvedev. The nickel-sulphide project is reported to have an annual production rate of 6 million tonnes of ore, making it one of the most viable and valuable nickel-sulphide projects in the world.

Should you invest in nickel?

There’s no telling what the future has in store for mining and base metals investors—only that one should prepare for the worst while still anticipating positive movements in the market.

If Leo Jasareno’s forecast is anything to go by, the future looks bright for nickel. The director of Mines & Geosciences Bureau in Manila has this to say: “If Indonesia’s ban goes on, we’ll see more new mines in five years. Nickel will be the darling of mining in the next 10 years.”