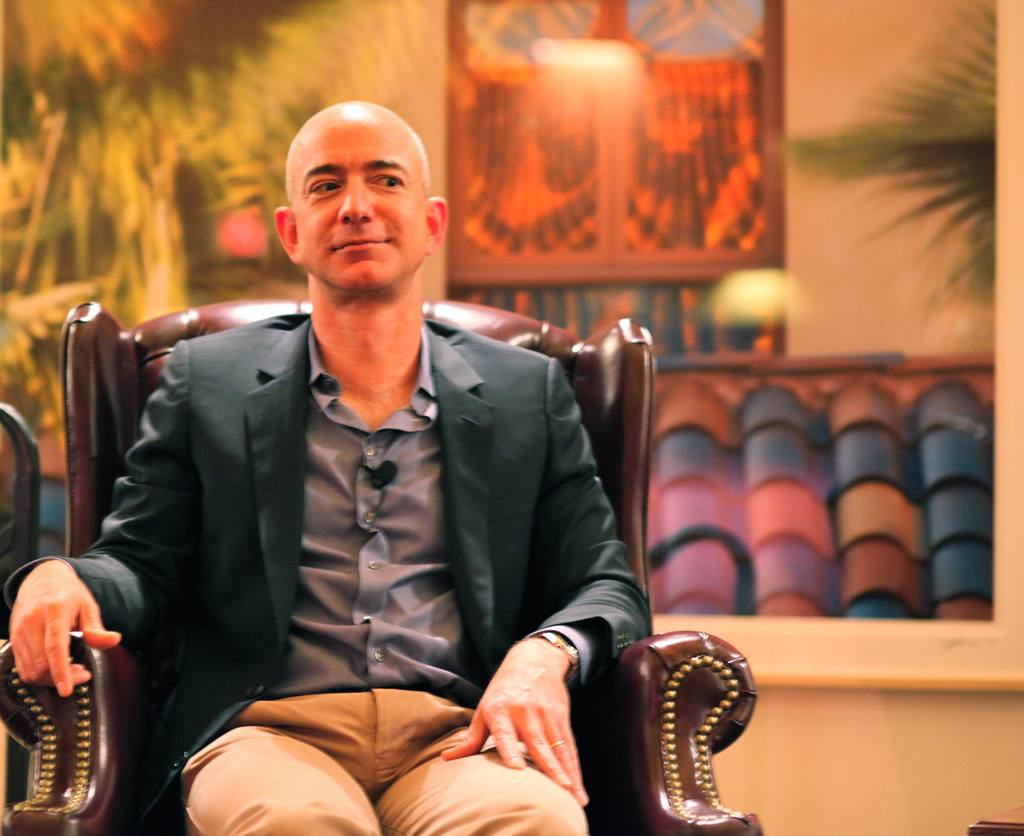 When news broke out that the reigning online shopping platform Amazon is seeking to buy the stalwart grocery chain Whole Foods Inc., not a few started asking if Jeff Bezos’ highly profitable brainchild was exceeding its reach. Online and traditional media alike openly asked if Amazon has become a monopoly.

If it is, has it broken anti-trust laws and therefore should be broken up? If you think that wasn’t serious enough, the tone of skeptic inquiry directly poses the question if the spirit of enterprise—and the hundreds of thousands of small businesses that embody it – survive what seems to be an unstoppable Amazon juggernaut?

The New York Times lays out the numbers that indicate that Amazon has become a monopoly that bears watching. It is the biggest seller of both e-books and clothes online. Its 2016 revenue of $63 billion surpasses those of its first ten online retail rivals combined. Its captive market of 43 percent dominates internet retail sales in the United States. Gaining control of Whole Foods, Inc. would further enrich its online platform with the stocks and the produce of the supermarket chain’s 400+ stores established nationwide. It would be reasonable to assume that Amazon might soon take the lead on online groceries the way it has with reading material and apparel. 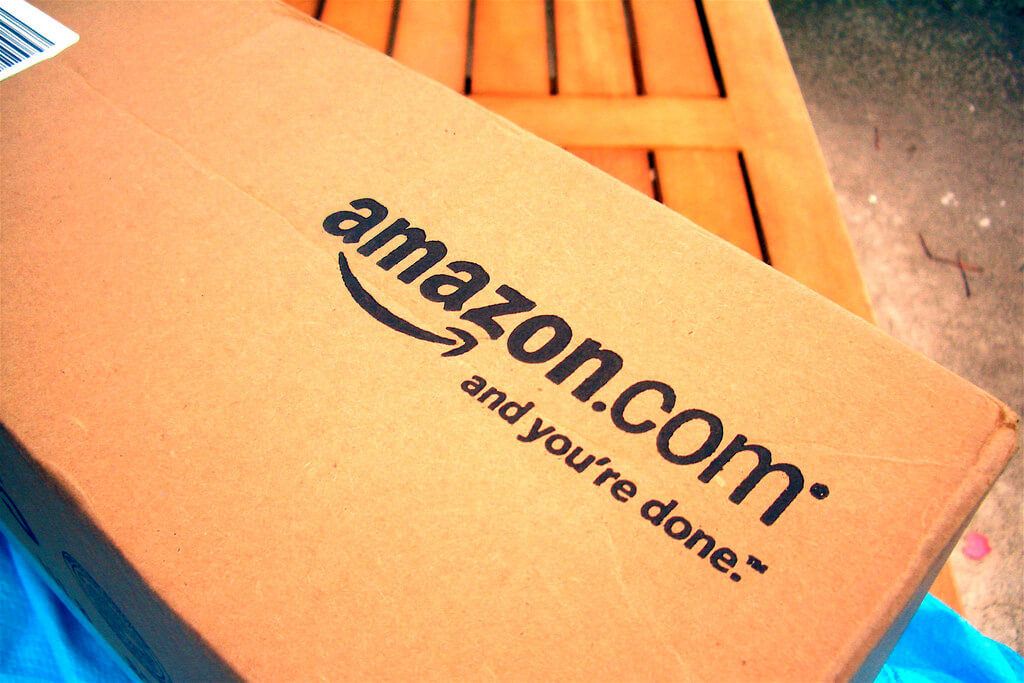 Motherboard says the stakes that can erode American capitalism go much higher than simple monopolistic control. Amazon has become the de facto shopping source of the American consumer. Almost all brands have made it the carrier of their products to the market. None is exempt.  Top consumer brands, established companies, tech disruptors, and small shops either put their stock on Amazon or risk losing their visibility and tapping into the millions of consumers who simply click on the site to order any item they desire.

These companies have lost direct access to their target markets. The consumer, in turn, has been lured into substituting fast online browsing for the time-honored tradition of actually inspecting physical goods of different brands and comparing each before making a purchase. This reduction of access and the distillation of consumer power can siphon the spirit of enterprise that has made small businesses and the industries thrive.

Forbes rings the final alarm by saying that Amazon’s emerging monopolistic power and the way it has absorbed the power of consumer and companies alike can be a threat to conscious capitalism. The latter is a philosophy embraced by businessmen who value not just profitability, but the interest of the other shareholders and the role that their companies play within their communities. Conscious capitalists balance their mission to make money for the public good. With Amazon overshadowing and seemingly absorbing every company that wants to have a strong online presence, would it be able to look beyond its own self-interests toward the public good?

Feature Image by Steve Jurvetson via Flickr. CC BY 2.0