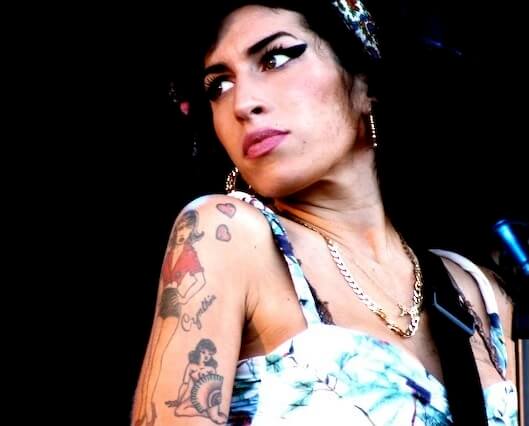 Google and Soundcloud join ERA board

Soundcloud and Google have joined the board of the Entertainment Retailers Association (ERA). Google will be represented on the board by Google Play and YouTube music content partnerships manager Eduard Castello, while Soundcloud will be represented by director of content partnerships Raoul Chatterjee who previously served as ERA chairman from 2014 to 2015. The ERA board also includes 7digital, Amazon, HMV, Proper Distribution, Deezer, Sainsbury’s, Tesco and Spotify.

Music streaming service Slacker Radio has been sold to video streaming company LiveXMedia for $50 million. The announcement comes less than 5 months after Slacker Radio was forced to lay off over 25% of their global staff. The San Diego-based streaming service offers both free and subscription-based access to music from the three major music labels as well as various independents. LiveXMedia hopes the acquisition will help them “deliver world-class music and entertainment content.”

Apple Music to be playable via Apple Watch

Apple recently held their annual keynote conference. Though much of the focus was on the two new iPhone models, there was also some excitement surrounding the announcement of the Apple Watch Series 3. The third version of the watch includes LTE cellular connectivity and Apple Music compatibility. With this addition, users will be able to stream music directly from their watch to their Bluetooth headphones. The Apple Watch Series 3 is set to release on September 22 and it will cost $329/$399. 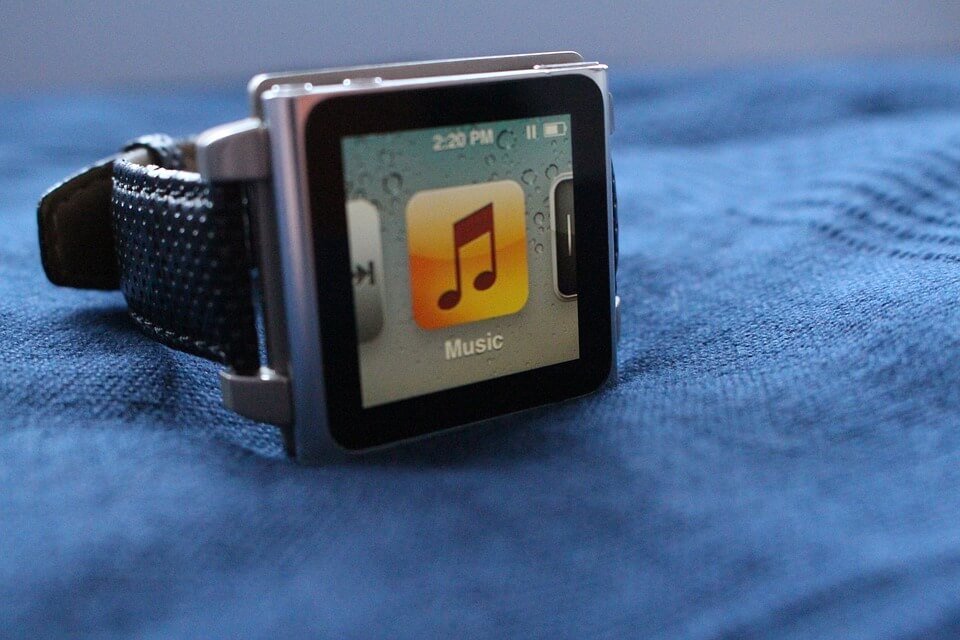 The purpose of the program is to use music to support the personal and professional development of aspiring young artists. As part of the partnership between the two organizations, London Live will offer students of the program media training classes.They will also give alumni the opportunity to perform on the news in the London Live studio.

Recording artist Craig David has announced the details of his upcoming album. Entitled The Time is Now, the new record features collaborations with Bastille, JP Cooper, Goldlink, Ella Mii, and AJ Tracey. The album is available for pre-order and is set to release on January 26, 2018. David hit #1 in the UK with last year’s album, Following My Intuition, which has sold over 135,000 copies. David also released a single from the album “Heartline” which is available now on streaming services.

(Featured image by Fionn Kidney via Wikimedia Commons. CC BY 2.0)