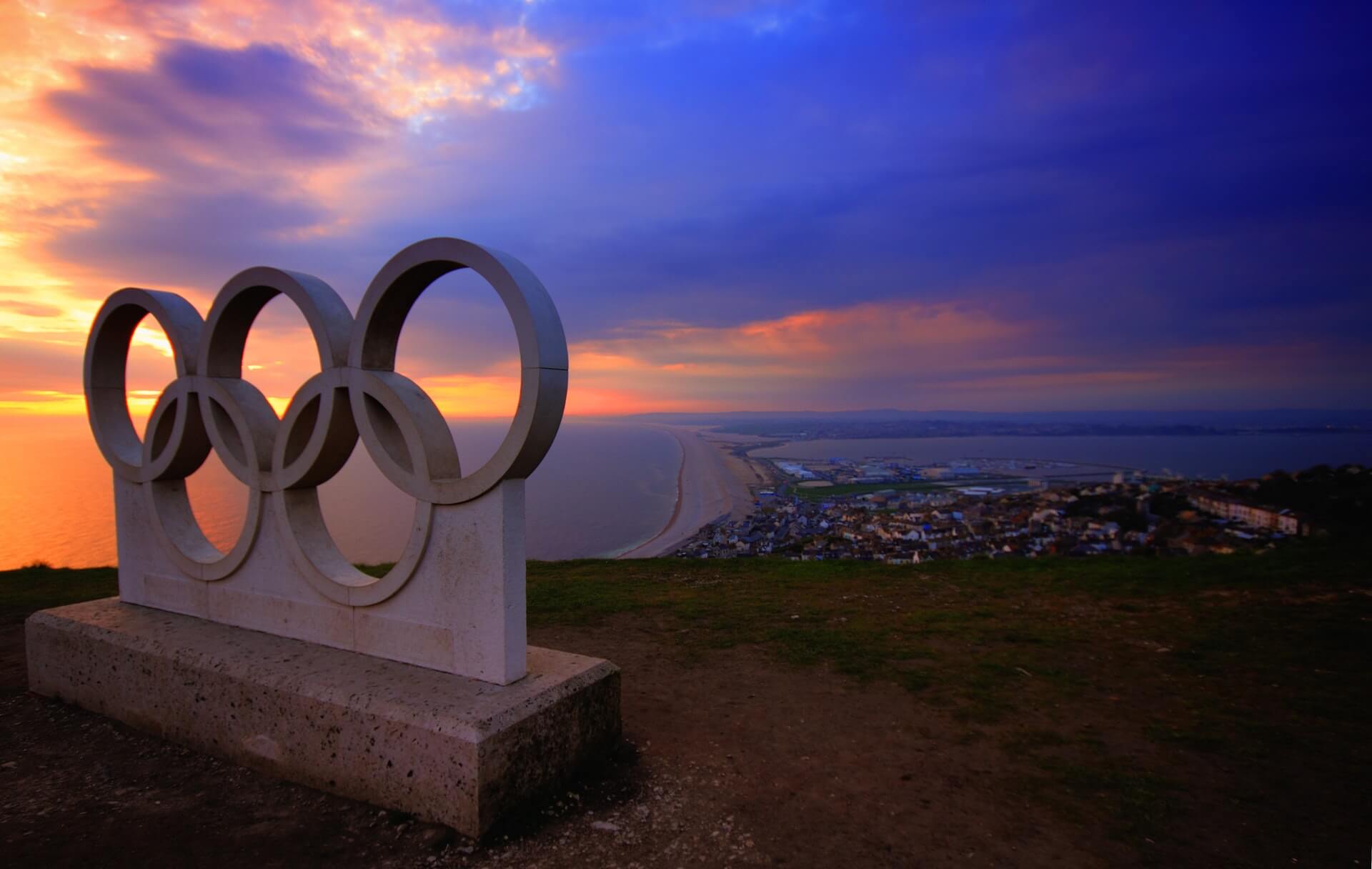 ESPN bracing for second round of layoffs

Employees at ESPN are bracing for a second round of layoffs later this year, according to a report by Sporting News. Just six months after the network fired more than 100 employees, the report suggests that another 40 to 60 people could be let go by the end of the year, including on-air television and radio personalities. The network has declined to comment on the situation.

The International Olympic Committee recently released a statement that signaled a new openness to the addition of eSports to the Olympic Games. However, this is only if they were done “under the right circumstances.” For the sport to be included in the Games, the committee said that the content must not “infringe on the Olympic values” This news comes following the announcement that eSports will be included as a medal sport at the 2022 Asian Games, which is the second largest multi-sport event in the world. In 2016, the eSports industry generated $493 million in revenue and had a global audience of 320 million people.

Fenway Park’s plans to install dugout-style seating for fans has been approved by the city of Boston, according to the Boston Herald. The team is still waiting to receive approval from Major League Baseball before they move forward with the plan, but it is expected that they will soon receive the go-ahead. The area will be constructed below the field level along the first base line, and it will feature a drink rail area where fans can enjoy snacks and refreshments. The premier seating area is expected to have an occupancy of approximately 25 people. 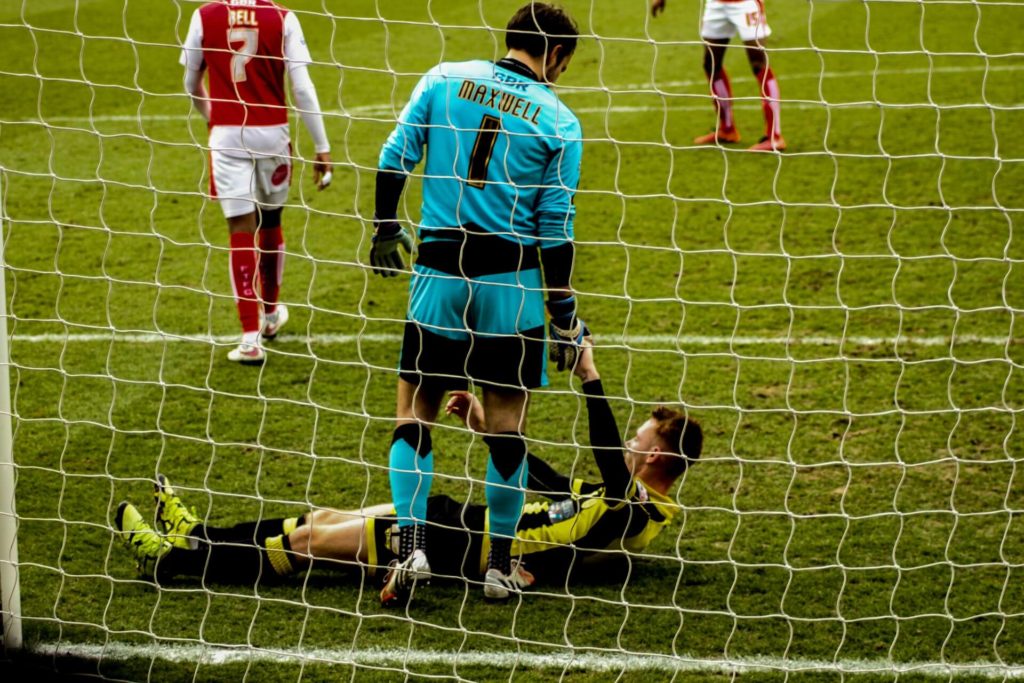 With NFL’s partnership with Verizon close to an end, Verizon viewers will no longer enjoy streaming of live games. (Source)

The National Football League is expected to end Verizon’s exclusive streaming rights for live games on mobile devices. Currently, only customers of Verizon can stream NFL broadcasts on their phone through the NFL mobile app, but the current agreement expires at the end of this season. When the deal expires, the NFL is expected to seek a deal that will spread around the mobile rights. The league’s goal is to make the games available to as many viewers as possible on as many mobile platforms as possible. As consumers continue to cancel their TV service, the league hopes this move will help retain viewers as they transition to watching sports solely through streaming services.

SEE ALSO  In-flight Entertainment Will Grow Post-Pandemic. Who Could Reap the Benefits, and When?

Over the next several years, Nike plans to redirect their focus towards selling directly to consumers. To do so, the company will be keeping nearly a third of their products exclusive to the Nike online shop, with a large selection available for members only. The company also plans to reduce the number of retailers they will work with, instead focusing their resources on approximately 40 retail partners. Nike has not yet stated what this decision will mean for the approximately 30,000 retailers that currently sell their products, but the majority of their focus moving forward will be on creating exclusive product offerings and in-store events for their key retail partners like Nordstrom and Foot Locker.