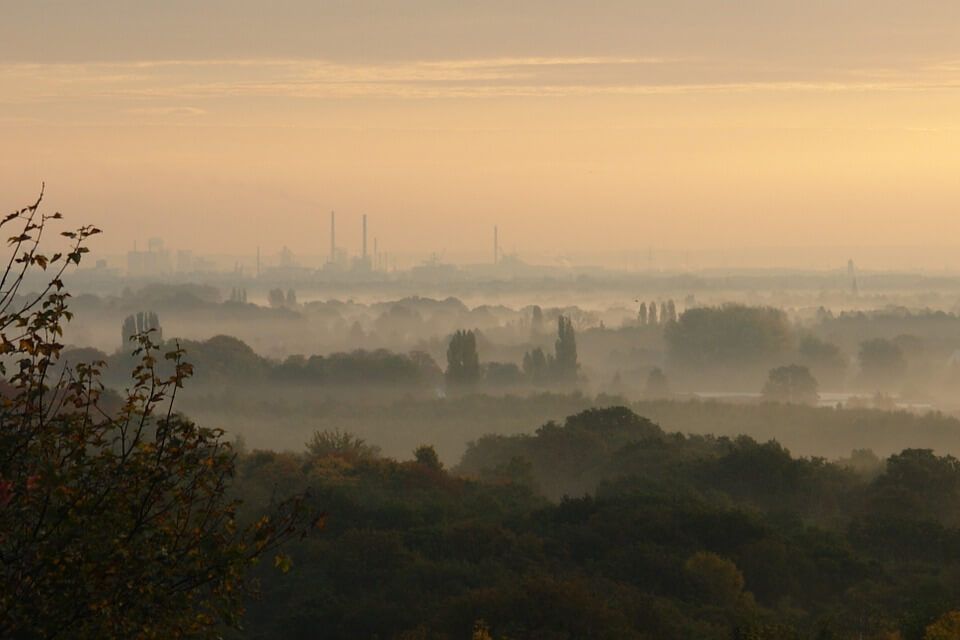 When we say “carbon emission” and “photovoltaic technology,” what comes to mind are giant economies like Germany, France, the Netherlands, and the United States. But surely, never will we associate these two terms with countries that have never been leading advocates of solar technology in the first place, or countries that are more popular as miners than energy-savers.

In the Philippines, environmental group Greenpeace has expressed its desire to take legal action against several international companies that have been found guilty for emitting a substantial amount of carbon dioxide since the 18th century. The anger sprang from a recent scientific study on carbon emissions by Richard Heede, a U.S.-based climate analyst at the Climate Accountability Institute of Colorado.

The complaint is in keeping with the current successes in the country’s PV market, which remains small compared to that of Indonesia and Malaysia, the leading regional entities in the segment. However, PV market leaders in the country believe that the industry and the interest bestowed upon it is growing. It currently has a cumulative capacity of over 5 MW and is expected to grow up to 40 MW by 2023.

Morocco, Pakistan, and Oman have also dived into the growing solar energy market. This is rather surprising for most global PV market watchers as these countries are more known for their respective sizeable mining industries than their interest in earth-friendly endeavours.

These three countries have already built five sprawling solar plants across their respective constraints. Just this April, Pakistan has been awarded a $1.5 billion contract for a solar power project of 900MW in Bahawalpur. This, according to experts, will be among the largest solar power plants in the world, and is capable of saving millions of dollars typically spent on oil and electricity.

The recent expansion of PV markets in various emerging economies in the Asia-Pacific and Eurasian region is also helping the titanium dioxide market to maintain its balance. The demand coming from these industries prevents the titanium market from experiencing a prolonged oversupply that could affect its prices dramatically.

On the other hand, the growing demand segment is less likely to end up in a massive supply deficit as the supply segment is continuously growing, too. Two years from now, Chile-based rutile miner White Mountain Titanium Corporation (OTCQB:WMTM)  is expected to join the world commerce. Its projected production of 112 million tonnes of rutile could help the segment should any form of shortage concerns arise in the near future. 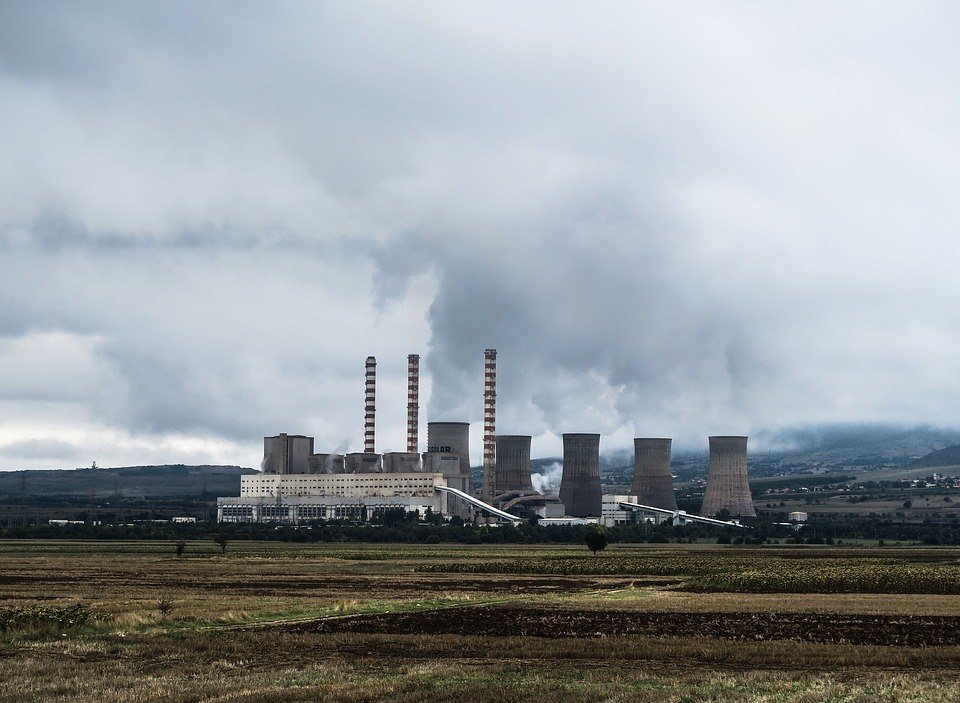 According to Tim McDonnell of Grist.org, the combined efforts of various emerging markets in propagating clean energy will beat those of developed economies like the UK and the US. The likes of India, China, Brazil, and South Africa have been introducing laudable measures on putting alternative energy on top of their respective government’s priority, especially in terms of budget allocation.

Today, clean energy investment in these emerging economies reached $131 billion in 2014, only 6 percent less than the combined total for Germany, France, the US, and the UK.

“It’s no mystery why developing countries are positioning themselves to win this race. For one, they need the electricity. As it stands, more than 1.3 billion people, mostly in Asia, India, and sub-Saharan Africa, live without access to reliable modern service,” McDonnell wrote. 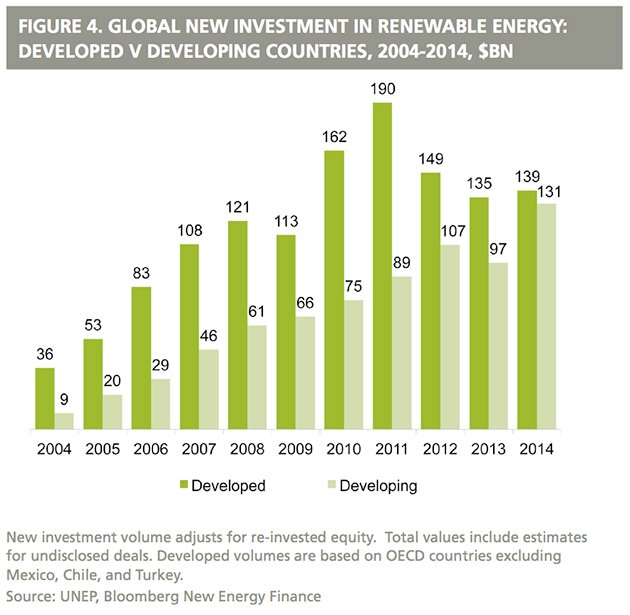