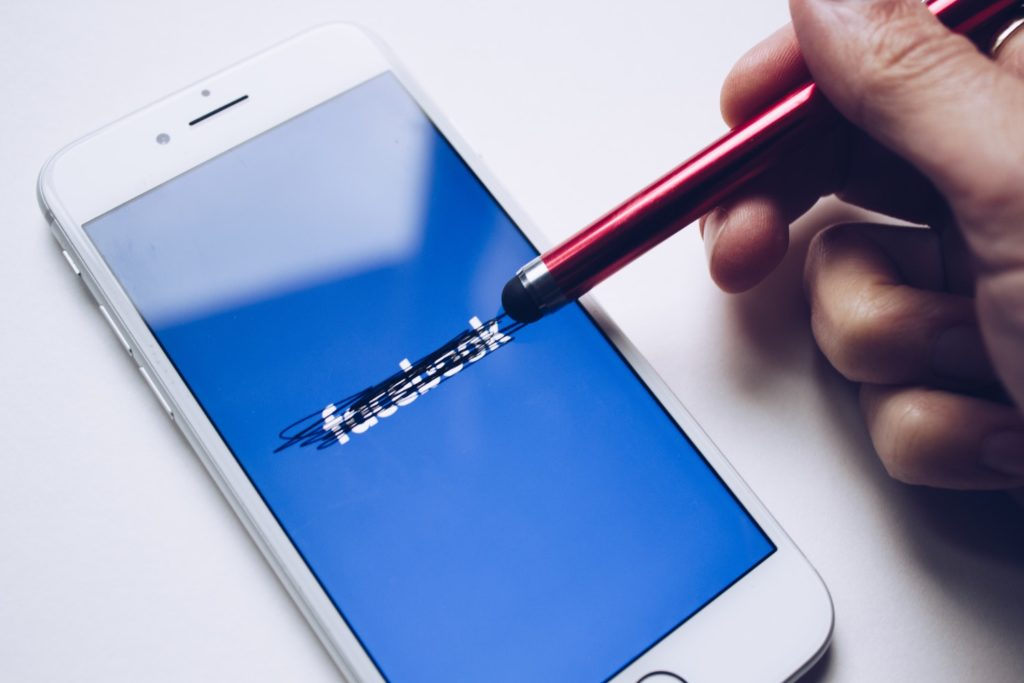 The last few weeks of 2018 are proving to be one of the worsts for Facebook Inc. as the company gets plagued with controversies and market falls.

In a report from MarketWatch, Facebook went down 7.3 percent during last week’s trading, ending with its biggest single-day fall since July this year. The result was seemingly caused by the social media giant’s latest controversy involving a significant number of user information that was provided to FB’s partner tech companies.

The New York Times reported the data breach as a “more intrusive access to users’ personal data than it has disclosed.” Apparently, the social network leader gave tech companies like Amazon, Netflix and Spotify, access to its database of users’ names and even contact information via the user’s friends. Early this year, FB even allowed Yahoo to view a stream of users’ posts—this, despite Facebook saying that it has stopped this kind of sharing.

This year has been exceptionally difficult for Facebook as it got thrown for various privacy scandals stemming from March this year. Political consulting firm Cambridge Analytica was first to release some truth bombs when it revealed that Facebook has improperly used user data which resulted in the formation of tools that aided the campaign of U.S. President Donald Trump back in 2016.

Facebook admitted to the breach of users’ trust, prompting the social media company to carry out stricter privacy guidelines, with CEO Mark Zuckerberg himself needing to assure the U.S. Congress that users have “complete control” over data shared on the FB platform. This controversy created a tidal wave of security measures among other companies, with platforms reviewing their own guidelines and asking new sign-offs from users.

SEE ALSO  Keeping the pipes clean: What could be America’s answer?

In the MarketWatch report, it revealed that Facebook Inc. has allowed streaming giant, Netflix and music streaming brand Spotify to access private messages for both data gathering and promotional services. 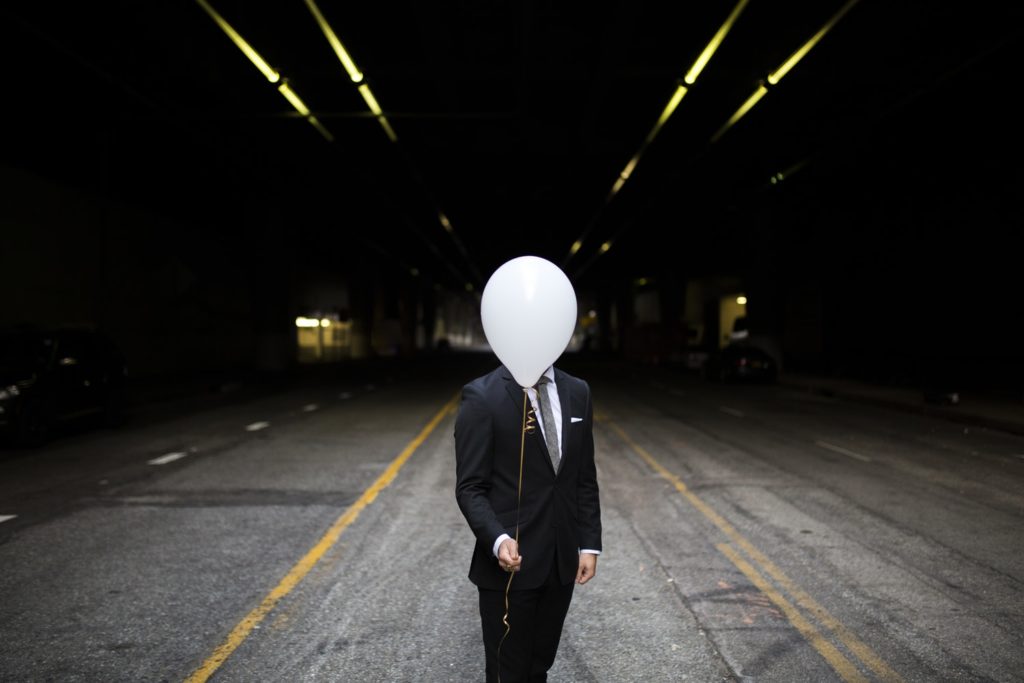 “Facebook’s partners don’t get to ignore people’s privacy settings, and it’s wrong to suggest that they do,” a Facebook spokesperson said in a statement. From Spotify, a spokeswoman also said that in the past, users could indeed share music with friends and add text that was visible to Spotify. However, this feature has been disabled.

The spokeswoman also denied that Spotify was able to access the private messages of Facebook users. The same denial was also issued by Netflix. In the New York Times article, however, the documents which became the basis of the controversy, along with interviews of around 50 former employees of the social media giant, showed that it indeed let certain companies access to data despite set protection settings. The controversy questioned whether FB did not follow or broke a 2011 agreement with the Federal Trade Commission which specifically barred it from sharing any user data without clear permission.

All in all, the data breach benefited more than 150 Facebook affiliates and most are tech companies serving retail and entertainment services.

Last week’s stock figure is Facebook’s second-biggest fall for 2018. Last July, it suffered a 19 percent decline, issuing a disappointing projection for the rest of the year. 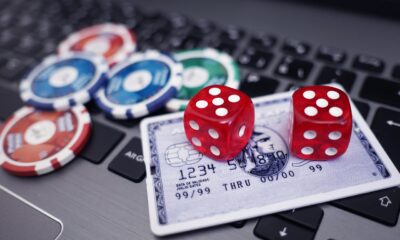