After all, there are signs of progress when it comes to succession planning for family offices. In a survey of family offices, 54 percent said they had drawn up a plan for transferring assets to the next generation. Compared to last year’s 43 percent, this is a remarkable step. And yet only just over half of the richest families in the world have taken active succession planning into their own hands.

There is a fundamental lack of trust

This is the conclusion of the Global Family Offices Report of the major Swiss bank UBS. The bank surveyed 360 family offices worldwide and published this Tuesday.

Despite progress, family offices still face enormous challenges, as the survey shows. UBS calculated the average wealth of the families surveyed at 917 million dollars. It is apparently too difficult for many to pass on responsibility for such sums to the next generation.

For example, 37 percent of those surveyed said that there was a great deal of unease when only the topic of succession discussed.

A total of 36 percent are of the opinion that the next generation is still too young to be actively involved in planning. There is a danger that they will miss the boat. On average, representatives of the next generation are 45 years old at the time of succession, only 29 percent under 40.

It is very important to start planning as early as possible, explains Sara Ferrari, head of UBS’s global family office unit: “Written plans are important, but they should be seen as part of a broader process of preparing the next generation to take control. The key is to start early.”

But in reality there are two more problems in the way. 33 percent of family offices face the problem that the head of the family does not want to give up control. And 31 percent say that the next generation is simply not capable or qualified enough to manage family assets.

Sustainable investment as a lucrative treasure

In addition to the major challenges, the report is also positive. One in three family offices is now investing part of its money sustainably. An average of 19 percent of the portfolio invest in this way. UBS forecasts that this figure will rise to 32 percent within the next five years. This is because 85 percent of all sustainable investments have met or exceeded expectations.

A quarter of all family offices are now even active in the area of impact investing. Impact investments accounted for an average of 14 percent of the total portfolio. The share is expected to increase to 25 percent over the next five years.

First published in finews, a third-party contributor translated and adapted the article from the original. In case of discrepancy, the original will prevail.

How to use social media to market your small business

A few years ago, it was hard to predict how big social media would become. Nowadays, it is not only... 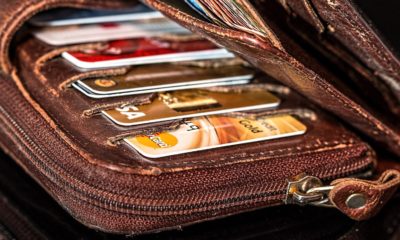 Mooncard, the French fintech company that digitizes the public sector

The French startup Mooncard has just deployed its expense claim dematerialization solution to 500 public institutions. Before conquering the public... 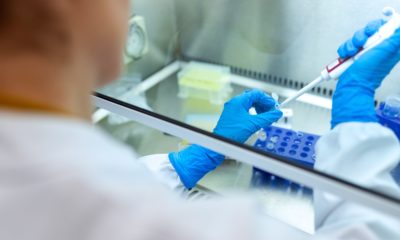 Curevac announces a possible date for a corona vaccine release

In the fight against coronavirus pandemic, the Tübingen-based biotech company Curevac intends to start mass phase III tests before the... 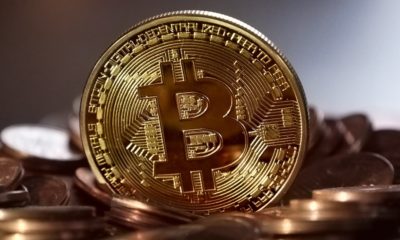 Danger for Bitcoin’s course? – What the current on-chain data on BTC reveals

If a large number of investors decide to take their profits with them, that can have a negative impact on... 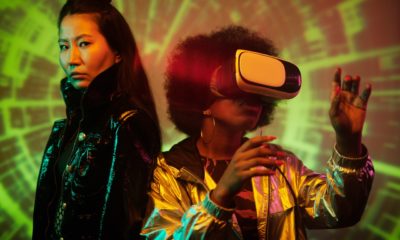 One strange thing Microsoft’s Satya Nadella and XRApplied agree on: XR is the future

Microsoft CEO Sataya Nadella believes that, along with AI and Quantum Computing, one of the key technologies shaping the future...