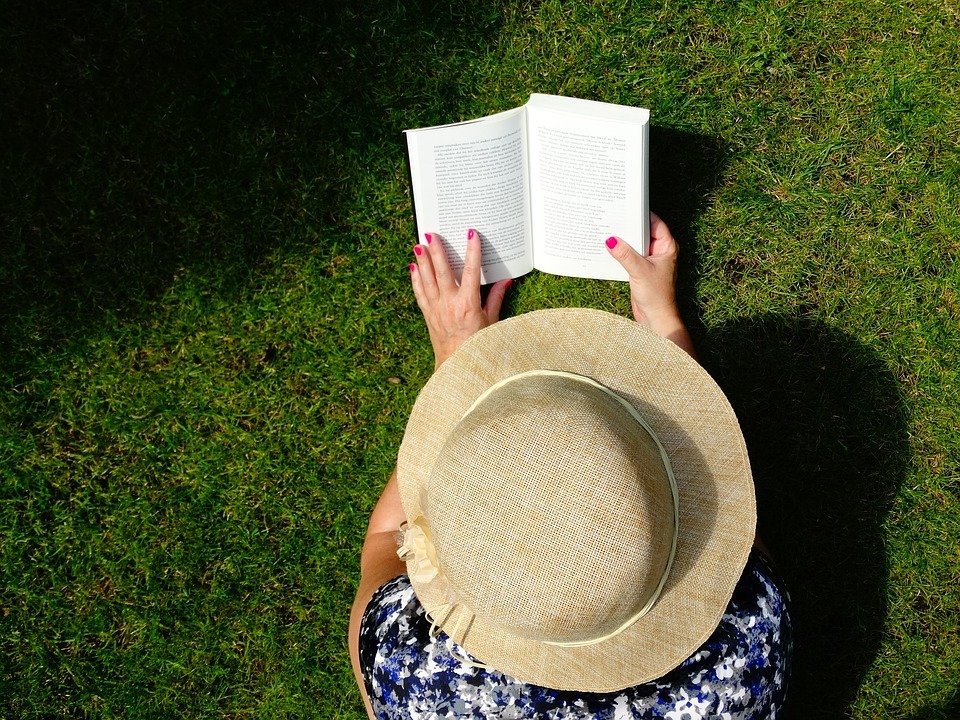 Who would have thought that tapping Russell Brand, a rather controversial comedian-turned-political pundit could make an emerging social media brand a lot bigger in just a month?

Last April, spoken-word audio pioneer Audioboom (LSE:BOOM) was reported to have gained more than 200,000 registered users and 150 new content partners after hiring British actor Russell Brand to be the face of its platform.

This is good news not only to podcast and audio content enthusiasts, but also to book lovers. Audioboom, which is also a distributor for Audible, can now take its advocacy of re-introducing the joy of reading to a higher level. It also helps that Brand, a best-selling author himself, is a wide reader, a virtue he can naturally propagate through his new podcast show on Audioboom.

Surely, it’s no fluke. Audioboom knows the trend, and one of the most effectual ways to rise from oblivion to recognition is by utilising an overused stratagem: hire a critically loved celebrity and reap the rewards in no time. Everyone knows that celebrities are a powerful tool to disseminate an advocacy, promote a brand, or literally encourage consumers to try and do anything, including reading.

According to the Publishers Association, audiobook sales in the UK have increased twofold since 2011. British readers spent £10 million on audiobooks in 2014, which is a 25 percent increase from 2013. Five years ago, only £4 million were spent on the platform, a dismal number that instilled fear on publishers, thinking that it was the beginning of audiobook’s demise.

SEE ALSO  Podcast Advertising Works, but Why Are Marketers Still Shooting in the Dark?

But PA admits that had it not been for the famous figures who represented an audiobook platform or lent their distinct voices for a specific bestselling book, the audiobook industry would not be as big as it is today.

Among the critically acclaimed audiobooks narrated by A-list celebrities are Emile Zola’s Therese Raquin by Kate Winslet, Joan Didion’s Slouching Towards Bethlehem by Diane Keaton, Graham Greene’s The End of the Affair by Colin Firth, and Jack Kerouac’s On the Road by David Carradine. 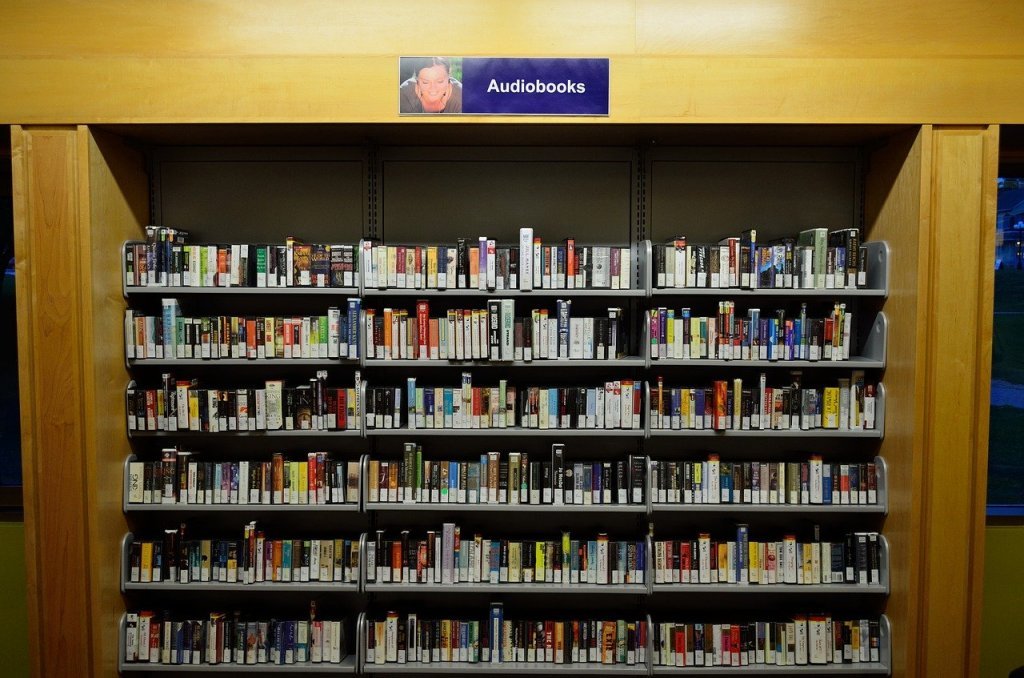 Indeed, the competition in the audiobook industry is becoming stricter every day. (Source)

The power of celebrity voice has proven its impact when readers of Harper Lee went thrilled over news that Oscar-winning actress Reese Witherspoon took the challenge of giving Lee’s new novel a narrative voice for its audiobook version. Go Set a Watchman, the only book Lee published after the successful To Kill a Mockingbird, is already selling for less than half price on Amazon.co.uk a few months before its official global release in July.

Two weeks ago, subscription reading service Scribd announced that it would finally add 9,000 audiobook titles from Penguin Random House. Smaller players like Oyster and Playster have also tapped giant publishers to get a slice of the increasing non-physical book market.

Amazon-owned social book-cataloguing platform Goodreads said that it will now let registered users listen to free audio samples of its 180,000 titles. The company said that the move is in line with its goal of encouraging e-book readers to discover audiobooks, as well as helping to eliminate the distance between the two reading platforms.