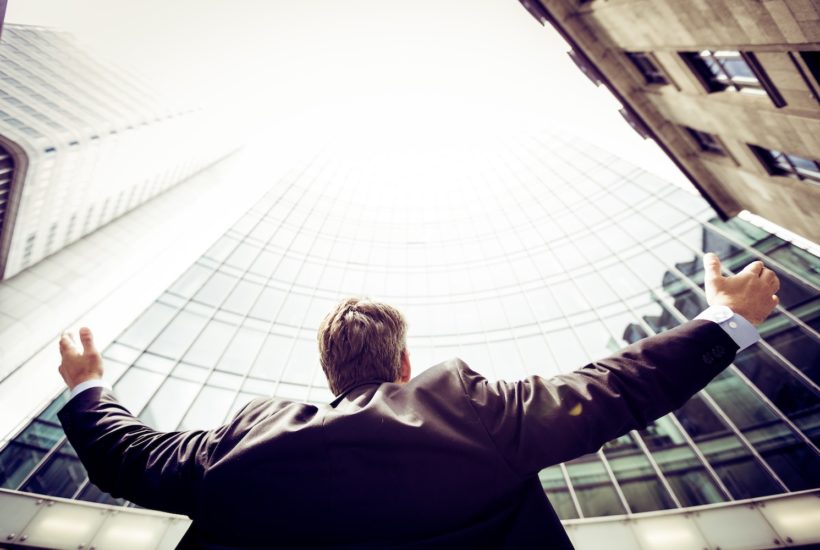 The net attributable profit of the group controlled by Carlos Slim, was $294 million (€266.7 million), an increase of 6% over last year alone. This was achieved despite the increase in the results corresponding to minority shareholders, to $81 million (€73.2 million), compared to $31 million (€28.2 million) in 2018.

Income from companies carried by the equity method increased significantly to $133 million (€120.6 million). In addition to the recurrent contribution of investees, noteworthy is the positive impact of $40.3 million (€36.5 million) from the recognition at the fair value of the investment prior to the change in the consolidation method of the Cedinsa group.

The group’s income portfolio closed on December 31st last year at $34 million (€31 million), an increase of 7.1%. By volume of contribution, the increase in Construction in Spain was noteworthy, with a growth of 86.9%, due to the obtainment of important contracts; as well as the increase in the backlog in the environmental area achieved by new contracts obtained abroad, mainly in the U.S.

The consolidated net financial debt closed on December 31st at $3.9 million (€3.5 million), with a 33% increase compared to December 2018, mainly due to the effect of the change to the global consolidation of Cedinsa. It should be noted that on December 31st, 2019 the head of FCC reached a net cash position of $14 million (€12.8 million).

At the end of the year, the construction area reached a portfolio of projects to be developed worth $6.2 million (€5.6 million), 24.5% more than the previous year. In the last quarter, it is worth noting the award of the contract for the construction and subsequent maintenance of a section of the A-9 motorway ringing Amsterdam and its airport for the last two years, for a total of $932 million (€845 million). In Spain, among others, the year saw the entry into the portfolio of the remodeling of the Santiago Bernabéu stadium for $523 million (€475 million) and the road closure of the Tenerife island ring for another $224 million (€203 million).

The environment area reinforced its presence in the U.S. by adding the contract for the collection of solid urban waste from the city of Omaha, in Nebraska, over the next ten years for $281 million (€255 million). FCC will provide the service with a fleet of 69 trucks powered by compressed natural gas. The contract includes a possible extension for an additional ten years. In addition, last August Volusia County, Florida, approved the award of the seven-and-a-half-year solid urban waste collection contract for a portfolio of $87 million. This fifth contract won in Florida, together with those in Orlando (Orange County) and Lakeland (Polk County), strengthens FCC’s presence in the U.S. The total volume of FCC’s portfolio in the country, where it already has ten other contracts in Texas, exceeded $1.1 billion (€1 billion) at year-end and it provides services to more than 8 million citizens.

Aqualia enters France and strengthens its presence in the United Arab Emirates with new contracts worth $110 million (€100 million). In June, Aqualia acquired the full-service management company Services Publics et Industries Environnement (SPIE) in France, as announced by the Economist. Also, in Spain, Agua y Gestión, and a stake in Codeur were purchased. The combined amount of these acquisitions was $42 million (€38 million).

In addition, it won the contract for the operation and maintenance of the sewerage system in the capital of Abu Dhabi, as well as in the adjacent islands, for $44 million (€40 million). On the other hand, the sanitation contract for the city of Al Ain was renewed for seven years, for an amount of more than $66 million (€60 million). The total value of the contracts Aqualia manages on the Arabian Peninsula (Saudi Arabia, UAE, Qatar, and Oman) is more than $661 million (€600 million). The projects, most of which are medium- and long-term concessions, reflect the growing success and acceptance of collaboration models between public and private institutions to promote the development and operation of essential infrastructure in the region, with a total population of six million inhabitants.

The Environment area completed its corporate and financial optimization in the last quarter. On the one hand, the subsidization and reorganization of holdings was completed with a new head that brings together all the area’s activity in its different jurisdiction, FCC Servicios Medio Ambiente Holding. Also, in November the new head of the area made two issues of long-term green bonds in the GBE of the Irish Stock Exchange (ISE) for a combined amount of $1.2 million (€1.1 million). Both issues were rated investment grade and received a favorable opinion on their application to sustainable and climate change mitigating assets.