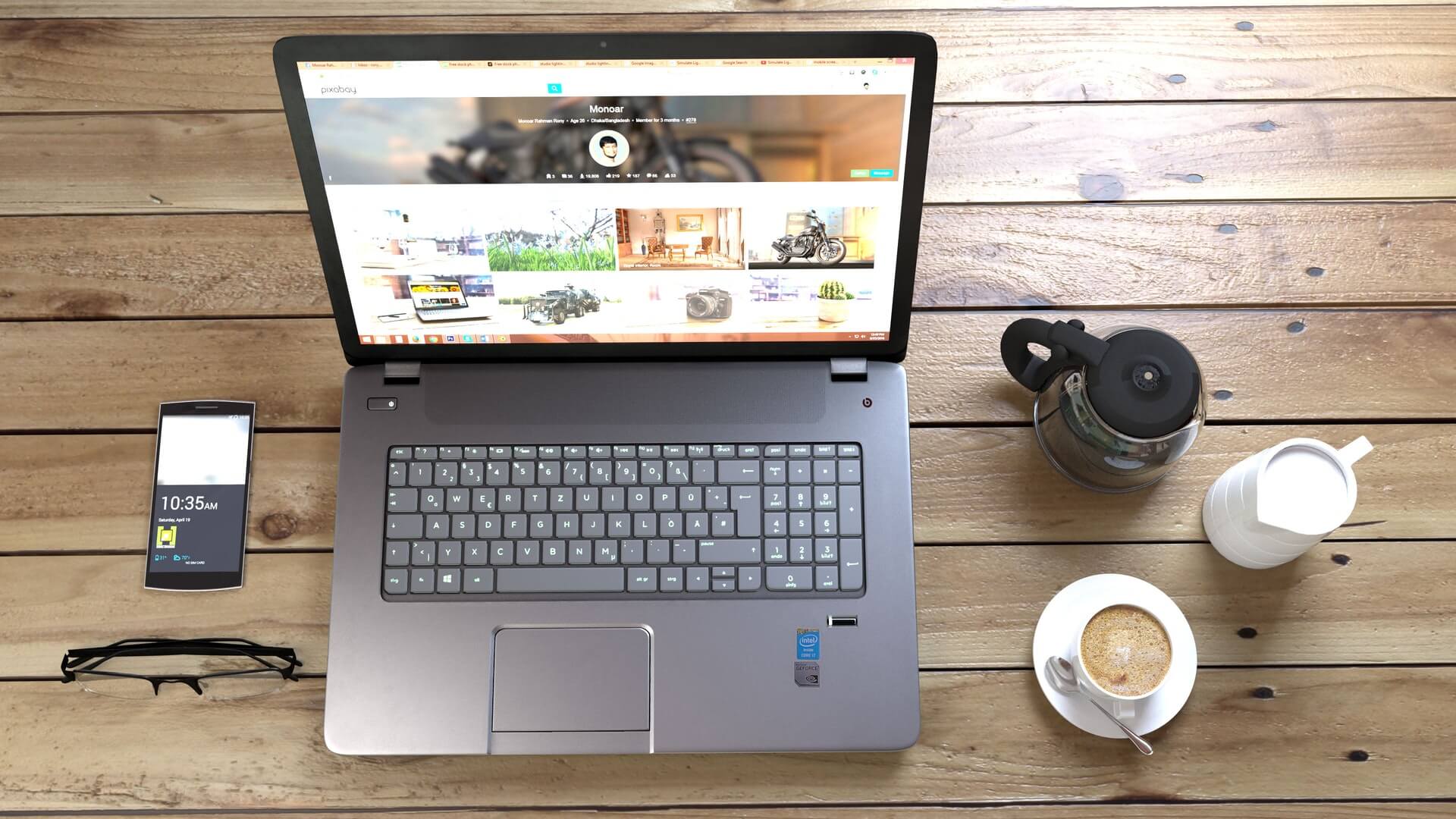 Those regulations deterred internet service providers (ISPs) from blocking and slowing down Web traffic and proposing fast broadband service for a fee.

In the United Kingdom, however, the British government has declared that all of its citizens have a “legal right” to fast and reliable broadband service.

The Department for Digital, Culture, Media, and Sport said: “The Government has confirmed that universal high-speed broadband will be delivered by a regulatory Universal Service Obligation (USO), giving everyone in the UK access to speeds of at least 10 Mbps by 2020.”

According to the department, independent regulator Office of Communications (Ofcom) considered 10 Mbps as the speed that is needed to meet the Internet requirements of an average family in the U.K.

And after “careful consideration,” the department said regulation is the “best way” to make sure that everyone in the U.K. can get at least 10 Mbps by 2020. 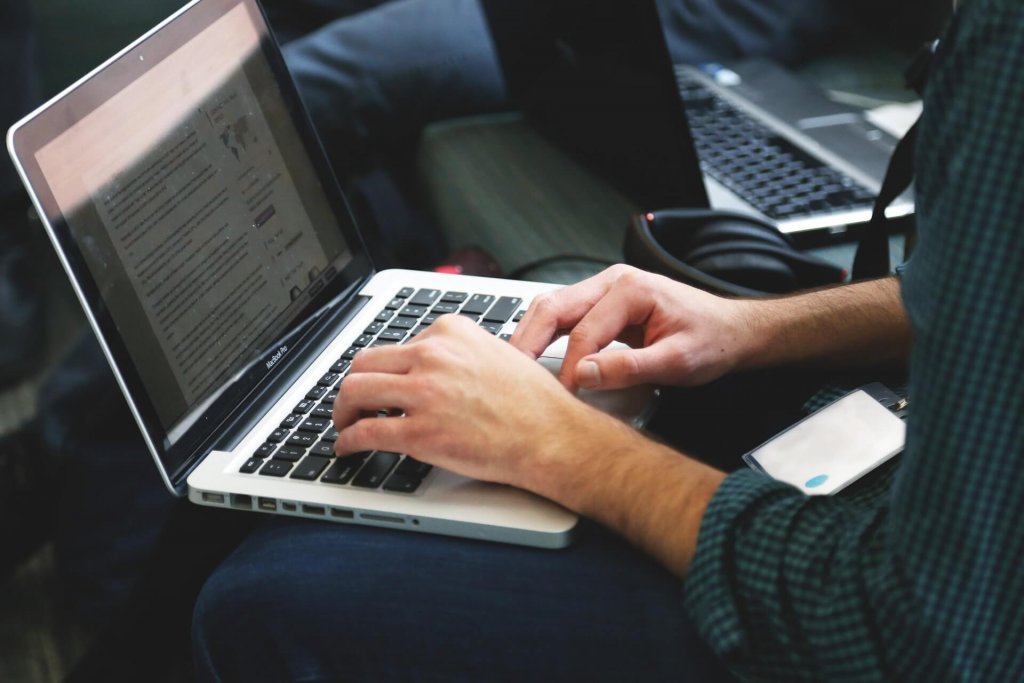 The Digital Economy Act aims to further high-speed broadband in the UK. (Source)

After the establishment of new powers following the passage of the Digital Economy Act of 2017, the department consulted experts on the design of the USO last summer.

The department said it would map out a design for high-speed broadband in a secondary legislation in early 2018 along with a “detailed response” to the consultation.

The department said further that Ofcom’s implementation is expected to take two years from the time the secondary legislation is passed, thereby meeting the U.K.’s goal of giving all citizens access to fast and reliable broadband service by 2020.

Culture Secretary Karen Bradley, for her part, said in a statement that the government knows how important Internet service is to homes and businesses and they want to ensure that the telecoms infrastructure in the U.K. “is fit for the future and will continue to deliver the connectivity that consumers need in the digital age.”