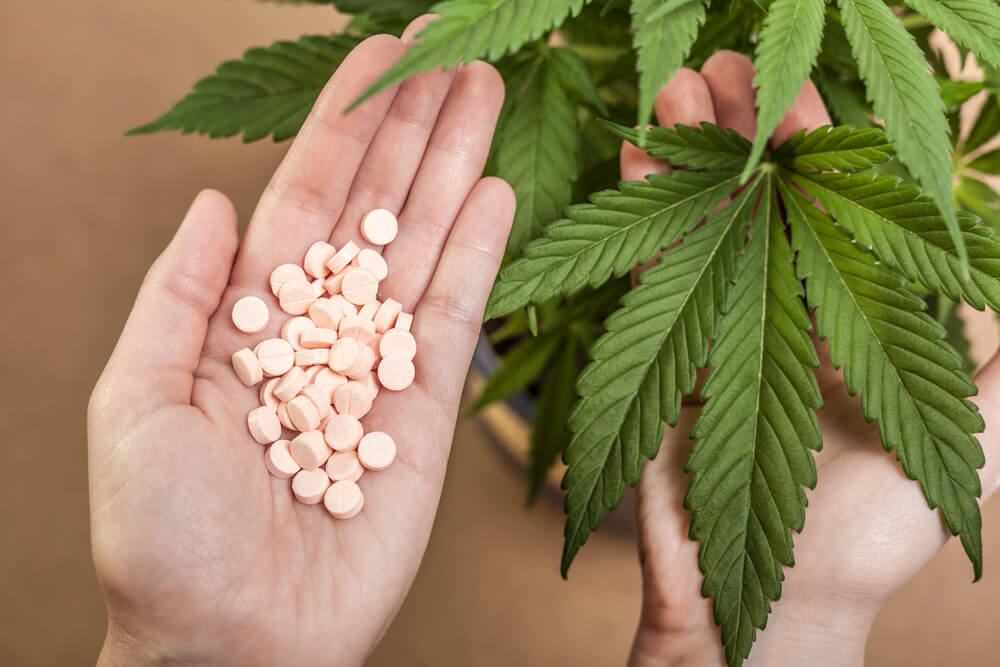 Following the news of Canada approving the legalization of marijuana, there has been another significant development for the plant in the United States. On June 26, the U.S. Food and Drug Administration (FDA) approved a drug derived from cannabis, a first for the agency.

GW Pharmaceuticals created Epidiolex, and the company described it as the “first pharmaceutical formulation of highly-purified, plant-based cannabidiol (CBD), a cannabinoid lacking the high associated with marijuana, and the first in a new category of anti-epileptic drugs.”

CBD is in the good graces of the FDA as the agency green-lit some cannabinoids in their artificial forms to be used in various applications such as a relief for cancer.

Delving deeper into the medicine, Epidiolex is an oral solution that must be used twice every day by people age 2 and above who are afflicted with the Dravet syndrome or Lennox-Gastaut syndrome. These two disorders are variants of epilepsy, with the former emerging in the infancy stage and the latter starting between the ages of 3 and 5.

GW Pharmaceuticals CEO Justin Gover said the FDA’s approval is one for the history books. As a result, families can now have access to treatment for two serious childhood epilepsy syndromes, and a drug made from a substance coming from cannabis to top it off.

“These patients deserve and will soon have access to a cannabinoid medicine that has been thoroughly studied in clinical trials, manufactured to assure quality and consistency, and available by prescription under a physician’s care,” Gover also stated.

Meanwhile, Reuters reported that Epidiolex is scheduled for a September 2018 launch. However, in the same CNN report, it was stated that there is still no information about how much it will cost as it will be tackled in discussions with insurance companies.

The Reuters article also detailed that scientists from the University College London said there is new research working on learning more about the possible capabilities of some cannabinoids.

According to University College London Psychopharmacology Unit Head Valerie Curran, “We’ve learnt a huge amount about cannabis. It is still early, but it is proving a treasure chest of potential medicines.”

Effect on the cannabis business landscape

The recent legalization in Canada and now the approval of Epidiolex are putting cannabis in the spotlight. With the world finally acknowledging the benefits the plant can have for people, it is safe to say that the demand for cannabis products will further increase.

Behind the increase are factors such as the rising recognition and understanding of people toward the benefits of cannabis, the hike in the number of activities concerning the research and development, and the growing demand for the plant as a remedy for disorders.

It is up to the cannabis companies to meet the demands of consumers, and one company that is up to the challenge is PotNetwork Holdings, Inc. (OTCMKTS:POTN), a leader in the CBD industry.

POTN works on the research, development and the marketing of CBD products, and Diamond CBD, Inc., its subsidiary, handles the distribution of the merchandise.

The company has a wide range of CBD-infused products that kids, adults and even pets can enjoy. These include gummy bears, oils, vape additives and pet food. One of POTN’s newest addition to its roster of products is the Meds Biotech line.

The Meds Biotech supplements contain CBD extracted from industrial hemp and turmeric, forming an unlikely but effective duo. The said product line will be sold in vitamin shops, gyms, health product stores and physician’s offices, among other distribution channels.

Aside from the expansion of its products, POTN is also en route to becoming a fully reporting SEC company as it is preparing to file a Form 10 to the Securities and Exchange Commission this week.

The Form 10 filing will be significant for the company as it will grant POTN more visibility in order to attract more investors. It will also become more credible than ever as this action will allow the firm to be more transparent to its backers.

POTN has made this announcement after releasing its audited consolidated financial statements for last year. The statements revealed that the company earned $14.49 million in revenues and more than $5 million in gross profits.

POTN CEO Richard Goulding said the filing was “inevitable.” He also said, “It sets the stage for several significant developments to be announced over this next calendar quarter. This filing is a pivotal event for us.”

With the company’s share price at $0.35 at the time of writing, this may further increase as the demand for CBD products continues to soar.

And with the possibility of further improvement in the United States’ legalization of cannabis, now that President Donald Trump has said that he may support a law that would put the enforcement of the plant in the states’ hands, more doors have opened up for the cannabis industry. In the future, it may not only be POTN that is rising to the top but also investors, consumers and the industry as a whole.

SEE ALSO  Celebrate like a local: 6 Spanish festivals to attend this year