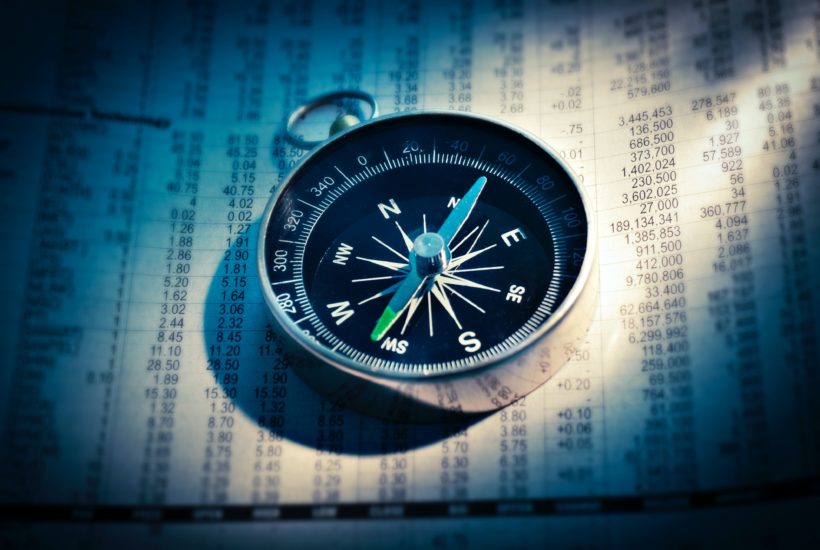 And now, the Fed is bailing out bankrupt consumers with helicopter money in the form of enhanced and extended unemployment, grants through the Payroll Protection Plan and direct UBI to consumers through the CARES Act Recovery Rebates clause. Altogether there has been about $2.8 trillion worth of deficit spending so far.

But the bailouts won’t end there. Nancy Pelosi is now seeking an additional $1 trillion for states and cities in the next round of government “stimulus.” The Wuhan virus is now causing a Pension fund crisis. States’ revenues are plunging from an income and sales tax vacuum at the same time spending is surging. This is from Moody’s:

Moody’s investors service estimated that state and local pension funds had lost $1 trillion in the market sell-off that began in February. The exact damage is hard to determine, though, because pension funds do not issue quarterly reports. “You’re not going to see real data on the market crash until Christmas,” said Girard Miller, a former chief investment officer of the Orange County, Calif., pension fund and a former member of the Governmental Accounting Standards Board.

According to the NY Times, as of 2018 state pension funds had on average invested 74 percent of their money in risky assets; including stocks, private equities, hedge funds and commodities. That was up from 69 percent in 2010, after the 2008 crash, and from 61 percent in 2001. Of course, going out on the risk curve to overweight stocks in a portfolio–which are in a bubble–simply because bonds are in an even bigger bubble, carries huge consequences.

This is what Yahoo Finance has to say on the subject of bankrupt pension funds:  Declines in the financial markets may have cost the funds as much as $1 trillion in assets, or about 25% of their total, according to Moody’s Investors Service. That would bring the aggregate funding ratio—the value of assets divided by actuarial value of liabilities—from 52% based on the last report by the Census Bureau down to perhaps 37%. But it’s not aggregate numbers or official reports that will trigger a crisis. It’s the big {state} funds in the worst shape. Connecticut could be looking at a 28% funded percentage, Kentucky 25%, New Jersey 24% and Illinois 20%.

This is what my friend John Rubino of Dollar Collapse.com has to say about the Pension crisis:

“Letting Illinois go bankrupt would send the muni bond market into a “who’s next?” seizure, which would quickly spread to corporate bonds, equities, and real estate, cratering the U.S. and then the global economy. At least that’s the worst-case scenario economists will present to policymakers.”

“With no stomach for presiding over the end of the world during an election year, Washington will cave, agreeing to whatever governors demand. And so the grossest mismanagement in the history of U.S. state and city government will be swept under the rug – or more accurately will be swept onto taxpayer balance sheets along with that of all the other sectors that are – surprise! – too big to fail.”

Meanwhile, the resulting multi-trillion-dollar addition to the national debt will hasten the fiery end of the fiat currency/fractional reserve banking/unlimited-government-debt world. One can only hope that future historians will get the story right while the perps are still alive to answer for their sins.

The Fed is trying to once again re-inflate asset bubbles by offering free money and buying all kinds of debt. Hence, new borrowings are surging as Mr. Powell provides a toxic dump site for banks to unload their waste, just as he is providing a lifeline for consumers and businesses to take on more liabilities. Commercial bank lending in the U.S. increased by 17.0% year-over-year as of April 15th, according to the Federal Reserve. And, Household debt rose to $14.3 trillion through the first three months of 2020, which is $1.6 trillion greater than its peak at the height of the Great Recession.

In other words, government is once again bailing out an overleveraged economy by encouraging it to take on even more debt. Only this go around lending standards have totally evaporated, and there is no pretense of vetting the loans. Lenders are completely cognizant that most of the borrowers are either currently unemployed or have no revenue. Most of them can’t and won’t pay back the money, and the bill will end up on the taxpayers’ balance sheets. But since the tax base has been destroyed, it will all need to be monetized by the Fed. The amount of new money printing has to also cover the run rate of a 25% increase in corporate debt. Then there is the $3 trillion of new Treasury borrowings in the second quarter alone, which will accreditive at a record pace to the $25 trillion National Debt! Indeed, that Q2 borrowing will be more than 2x greater than entire deficit for all of 2009.

This is the only explanation behind the existence of one Narayana Kocherlakota. Here is what the former President of the Minneapolis Fed said while he was pontificating about negative interest rates in a recent interview on the MSFM: the presence of physical cash in society is restraining the Fed’s hands from seeking higher inflation much like a gold standard tied its hands prior to 1971. In other words, the Fed couldn’t easily expand the money supply when dollars were linked to gold; and neither can it now easily impose negative interest rates on consumers while physical money is in existence.

Adding to this stagflation crisis will soon be the Fed’s ability to purchase stocks. This is what Former Fed Chair Janet Yellen has to say on the subject: “It would be a substantial change to give the Federal Reserve the ability to buy stocks,” Yellen told CNBC. “I frankly don’t think it’s necessary at this point…but longer term it wouldn’t be a bad thing for Congress to reconsider the powers that the Fed has with respect to assets it can own.”

For now, the primary concern is disinflation and depression. But that should morph into stagflation later this year as debt levels surge alongside massive and unprecedented global central bank monetization. As far as the stock market is concerned, in the immediate term there is a lot of hope about a V-shaped recovery with the global economy opening up the virus dissipating. However, come June and July, the risks to the economy and markets increase significantly concomitant with a failed reopening:

We will continue to monitor the 20-components of the Inflation/Deflation and Economic Cycle Model S.M. to understand if the above scenario is becoming manifest and take the necessary steps in our portfolio to protect from any such mid-summer decline.