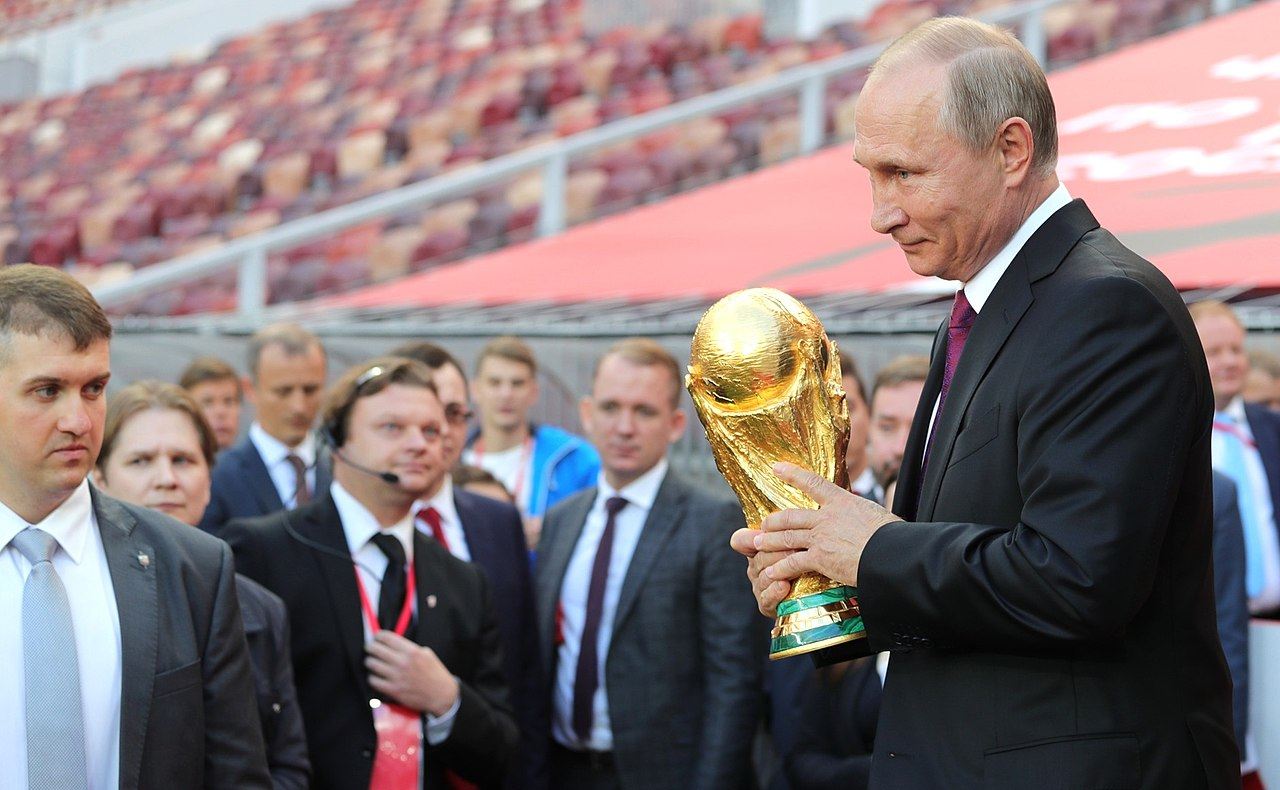 The 2018 FIFA World Cup launched a few days back, and millions of fans from around the world are watching every action. The hotly anticipated tournament, held in Russia this year, started on June 14 and will conclude on July 15, so we still have a long way to go before seeing which country bags the trophy this time around.

The World Cup kicked off between a match between Russia and Saudi Arabia at the Luzhniki Stadium in Moscow. According to London Evening Standard, the match ended in a landslide victory for Russia with the final score being 5-0.

Considering how it started the World Cup strong, many have high expectations for Russia this year. It will be an amazing feat to achieve for the players if they manage to bring home the gold.

On the second day, Uruguay beat Egypt 1-0 at Ekaterinburg. At St. Petersburg, Iran defeated Morocco with a score of 1-0. The last match of the day was between Spain and Portugal at Sochi. Both teams put up a good fight, and the game resulted in a draw, with a score of 3-3.

Costa Rica and Serbia’s match started the fourth day at Samara. Serbia took the victory with 1-0. The second match of June 17 had football fans talking as Mexico won against defending champion Germany at the Luzhniki Stadium. The match ended with a final score of 1-0. The most recent match held at Rostov-on-Don concluded in a draw as both teams scored a goal.

SEE ALSO  Apple to launch AR and VR to new heights: get ready with XRApplied

As expected, the favorite this year is once again Germany. The team is coming off two consecutive World Cup wins. If it does manage to pull off another amazing performance, it’ll be their fifth title. It will also be the third team to pull off back-to-back championships next to Italy and Brazil. Germany may have had a rough start to the World Cup, but many are expecting the team to bounce back. However, they aren’t the first defending champions to struggle with the first game. 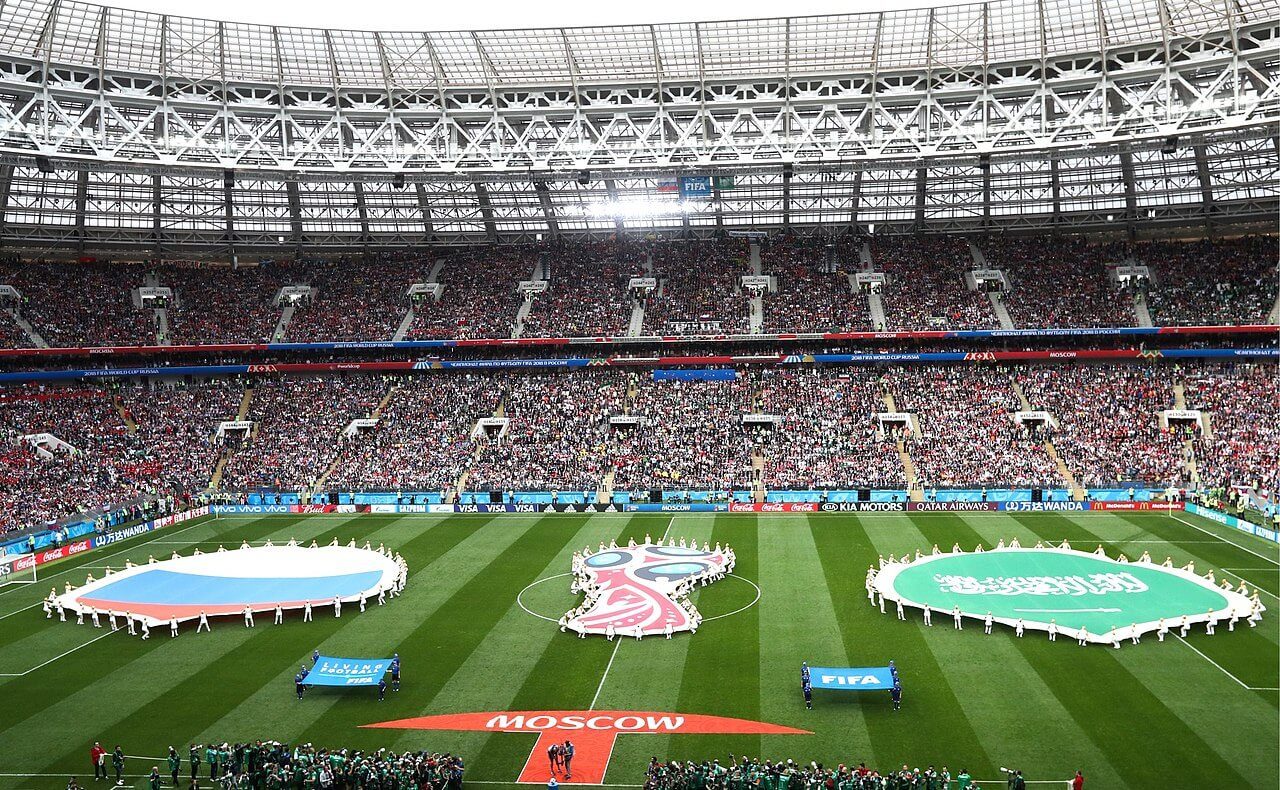 The 2018 FIFA World Cup commenced on June 14 with the match between Saudi Arabia and Russia. (Photo by Kremlin.ru via Wikimedia Commons. CC BY 4.0)

The first set of games are just the start of another jam-packed World Cup. The event once again enticed countless football fans from around the world. It’s a massive boost of tourism on the part of Russia. Although the final tally isn’t in yet, Russia has predicted in 2017 that it will have up to 1 million tourists coming for the event.

It is worth noting that this is Russia’s first time to host the World Cup. It wasn’t an easy journey for the country though as it was plagued with controversies.

In the past years, Russia has been in the spotlight for hacking and spying allegations in relation to the 2016 U.S. presidential election.

While Russia may have lost many American tourists, it was able to recover thanks to the people coming in from other countries.

Many of the tourists have booked hotels in Moscow, which is a smart plan considering how the city metro connects with areas for all the stadiums in the games. Moreover, the city is the chosen place for 12 matches, including the first game, the semi-finals, and the finals. Because of the massive tourist turnout, the government has set regulatory prices for the hotels. In total, Moscow is expected to accommodate over 163,000 tourists.

Foreign visitors, with the Association of Tour Operators of Russia’s estimate of 400,000, are expected to spend a whopping $1.6 billion or more than 100 million rubles throughout their stay in Russia. This will be attributed to lodging, food, travel, as well as souvenirs from the FIFA World Cup.

The 2018 FIFA World Cup just started, and it will be exciting to see which team will emerge as the victor. While each fan already has his or her pick, many are setting their eyes on Germany as the team is dead set on obtaining another win.