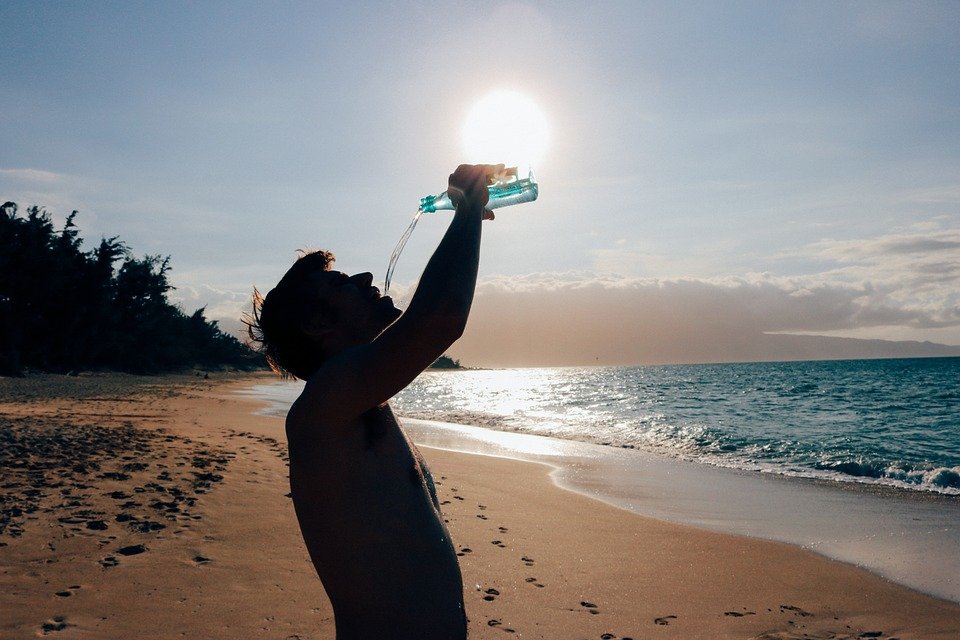 In the Santa Clara Valley, or more popularly known as Silicon Valley, in San Francisco, there has been a trend rising lately involving drinking “raw water” or water that has not undergone processes such as filtration. But it could turn fatal, according to an expert in food safety.

Business Insider reported that The New York Times recently published an article about the raw water trend, and it talked about employees working for tech companies in the area liking the said water. As a result, its demand has been soaring, and startups now sell it, with some vendors selling a jug weighing 2.5 gallons for as much as $60.99.

Even Doug Evans, the co-founder of a controversial company named Juicero, has taken part in this trend, promoting and collecting raw water to serve and sell to those interested.

As the raw water movement gains momentum, food-safety specialist Bill Marler believes that drinking untreated and unfiltered water could hold animal waste, which could then lead to the circulation of a disease called giardiasis.

The said ailment has symptoms such as diarrhea, nausea, fatigue, headaches, vomiting, weight loss, abdominal pain, and bloating. A person afflicted with giardiasis can also lose his or her appetite. It had hospitalized almost 4,600 persons every year.

Raw water can also cause the transmission of cholera and hepatitis A. The latter had already claimed 20 lives in California last year. The water can be contaminated by some strains of E.coli bacteria as well, which can cause diarrhea, food poisoning and even urinary tract infections.

Marler further said that these diseases that caused many deaths in the distant past have been buried because of the progression in technology, which provided numerous treatments, and people forgot how dangerous they were now that raw water has been receiving some kind of recognition as drinkable water.

So what’s the deal with this raw water? Why are people in Silicon Valley going crazy over this trend lately?

Vox wrote in its primer about the matter that according to advocates, raw water contains minerals that provide benefits to the human body but are removed after being treated and filtered. It also does not have any chemicals usually found in tap water, and it also did not traverse in lead pipes and other similar infrastructures.

One supporter claimed that her skin is “plumper” and that her body has been “getting better nutrition from the food I eat” after shifting from filtered to raw water.

The raw water craze already existed for quite some time and is also a part of a bigger movement where people consider everything that is natural as beneficial to their health. It is also reminiscent of the earlier trend where people eat purely uncooked, unprocessed foods as part of their regular diet.

As what was mentioned earlier, some of the startups in the United States took advantage of this trend to sell raw water to current and would-be enthusiasts. These startups include Live Water, which collects its fresh spring water from Oregon’s Opal Springs, and Tourmaline Spring, which boasts about its water receiving the only exemption from being treated. 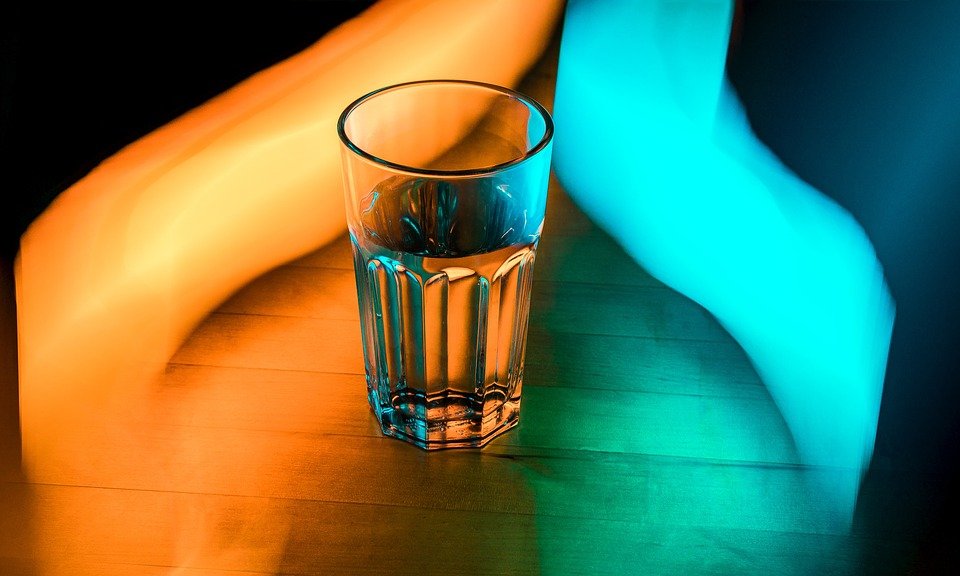 Unfiltered or unprocessed water is the latest trend in the Silicon Valley. (Source)

Live Water’s Fountain of Truth Spring Water was reportedly sold out at a supermarket in San Francisco on January 2, and there was also a sign posted saying that the supermarket was anticipating new stocks of the product two days later and that its price will climb a little.

Meanwhile, a food cooperative in San Francisco named Rainbow Grocery also increased its price of Live Water’s 2.5-gallon jug from $36.99 to $38.49. It also offers a decorative jug at a more expensive price of $60.99.

A recently published Slate article called the raw water trend “obnoxious,” and it also wrote that it is “the most obnoxious Silicon Valley disruption project yet.”

One reason cited is the prices, which were mentioned earlier. Looking back at them, it looked like the prices were obnoxiously steep compared to the normal bottled water, reflecting the greed of the entrepreneurs who capitalized on this trend and turned what is normally a necessity into a luxury product.

There is also the tendency of aficionados trespassing on private property as they try to gather raw water from hidden springs. These instances put the people involved at risk of legal penalties and health hazards, which can be obtained from spring water because it is still contaminated with harmful bacteria and parasites.

The article also cited the science behind the trend as another reason. Some studies made claims about freshwater having many health benefits, and they were stated to be based on what the researchers believed instead of evidence.

Finally, the most frustrating factor surrounding the raw water trend is the misanthropy because of how easy it is for people with privileges to simply replace tap water with something that presents more harm than help while other people in Alabama have been getting sick because of a disease called hookworm, which is present in their untreated water.